John Di Nino (he/him) is the National President of ATU Canada, the country's largest transit union consisting of over 34,000 members. A transit mechanic by trade, John has been president since 2018 and involved in the labour movement for the past three decades. Follow ATU Canada on twitter at @atu_canada. 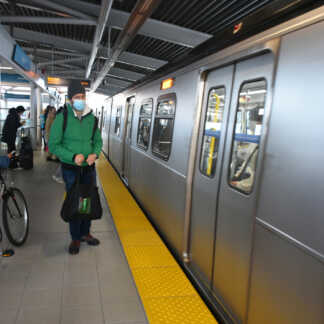