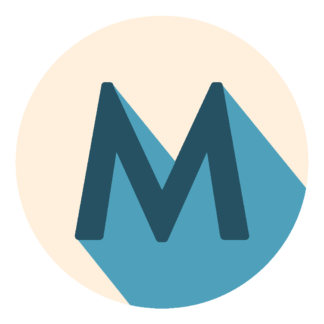 What we need to know about neoliberalism (before it's too late)