Canadian education must be actively anti-racist. 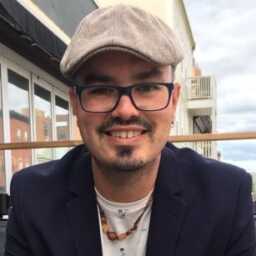 “....the national imaginary of the ‘real’ Canada – Canada as the great white north – lies beyond the nation’s largest cities in the countryside and small towns (also overwhelmingly white)” (Peake & Ray, 2001, p. 180).

As part of my work teaching in an Ontario Teacher Education program, specifically courses on intermediate- and senior-level History teaching methods, I explain to teacher candidates that I underpin my approaches to education with antiracism. Engaging in antiracism through history education includes—but goes beyond—recognizing the racism of the past and how it shaped and shapes the racist and antiracist societies of the present. I highlight to teacher candidates that because, as members of society, they exist in relation to the past, “doing” history through an antiracist lens means they need to start with an examination of themselves and their own assumptions.

When I taught about histories of racism in Canada, three key observations emerged.

These observations are examples of how racist exclusions become normalized – disconnected from history, time and space. But the teacher candidates’ assumptions also provided a tangible example of how their lived experience obscured to them how racism is complex and systemic – not always individual acts of violence. The perceived lack of diversity within a community, as shown by the teacher candidates, does not equate to a lack of racism. Yet, small-town communities pepper the Canadian landscape, and their configurations of racism are currently under-addressed.

Curious, I decided to go beyond the classroom and to investigate some small-town communities with predominantly white populations, similar to those that some of the teacher candidates claimed as their hometowns. I wanted to better understand how social memory and discourse work in relation to racism and/or antiracism in places where “there’s nobody to be racist against,” as I’ve heard from people several times.

This investigation became part of my wider body of research. Specifically examining small-town communities, I looked at whether community members remember and/or see racism occurring in their towns; if they see their towns as an antiracist communities; and how Whiteness is maintained or disrupted in the memories and perceptions of the towns. With better understanding of how social memory and discourse work to (re)shape visions of whose presence is the norm and whose requires explanation, perhaps we can develop approaches to history education that disrupts the certainty around white people being “founders” and BIPOC being new or outsiders.

By ‘discourse’, I mean the language and words we exchange, sure, but I also mean the so-called official images and symbols and names that surround us in banal ways but that communicate meanings about the spaces we occupy. The names of streets and parks, the structures of roads and buildings, and even where trees and vegetables can be planted act as cultural markers, establishing and reinforcing dominance and marginalization. The systems of power control and work through our everyday spaces, stemming from histories of large-scale colonization and exclusion of Indigenous and racialized people.

This was illustrated when, in the course of my research, I asked one participant to describe their small, southwestern Ontario town. They stated:

[It’s a] rural, agricultural community. European roots, with a lot of post-WWII immigration. Hungary, Polish, German communities with various other ones mixed in. When the European communities came, they brought their own culture with them, and they built the community halls […] really a United Nations here in the [19]50s and 60s.

The participant’s statement showed a perception of community history – not to mention equating Europe with the UN – that they thought to be quite worldly but that ignores and excludes a great number of countries and nations where people are predominantly not and do not appear to be of European origins (white). Now, it’s certainly possible that the participant didn’t mean it this way; that it was just a casual attempt at presenting community members as having a variety of backgrounds, or even a slip of the tongue.

However, after the interview, walking around the town on my own, I was struck by the collection of flags outside the local high school representing some of North America (Canada, Ontario, United States), some of Europe (Germany, Hungary, Britain, Ukraine, Netherlands), and the United Nations. Much like the participant’s description, the flags reify an understanding of the community and its population as being linked to Europe (and, as such, representative of the United Nations). To the people who are of European origins and align with this understanding of the community, the perception of the town’s history and the flying of particular flags appears as normal—just the way it is. This perpetuated meaning, though, makes no acknowledgement of the land being traditional Indigenous territory or of the people of colour and non-European origins who have histories of sharing the community space for just as long as, if not longer than, the people who just fit in.

The participant’s comments and the flags work together as only a small example, but they portray how banal, everyday discourse—the little things—articulate each other over and over, building to create dominant meanings (and, conversely, racist exclusions). It also highlights opportunities where system leaders and practitioners (e.g., educators, politicians, community organizers) can help educate people on critically reading their everyday surroundings and the assumptions both reinforced by and derived from them.

The historical memories generated by the cultural landscapes that people move through every day can mark people of European origins as naturally belonging, while rendering others as either interlopers who do not belong or as newcomers whose presence needs explanation. This process takes place without reference to people’s actual histories in a particular area, thereby eroding and excluding the historic and cultural presence of people who do not identify as white. It also points to potential linkages between collective remembering and racism, which can also identify avenues for successful historically-informed antiracism education. 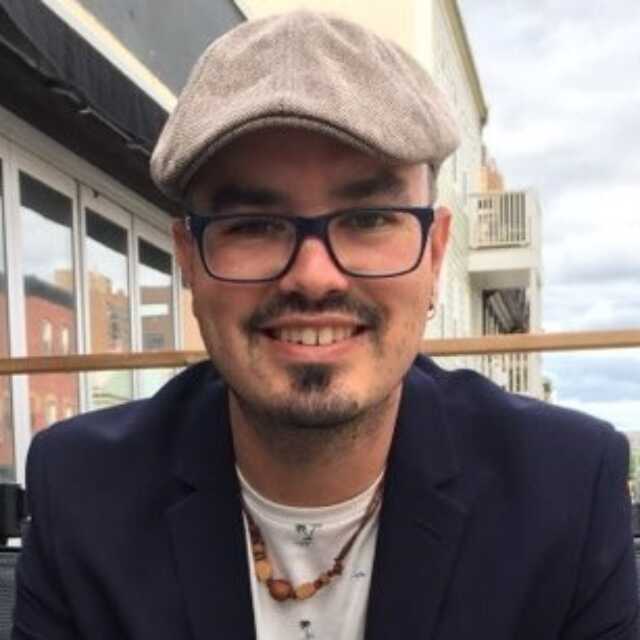 Mark T. S. Currie, PhD is a SSHRC Post-Doctoral Fellow, teaching in the School of Indigenous and Canadian Studies at. Carleton University 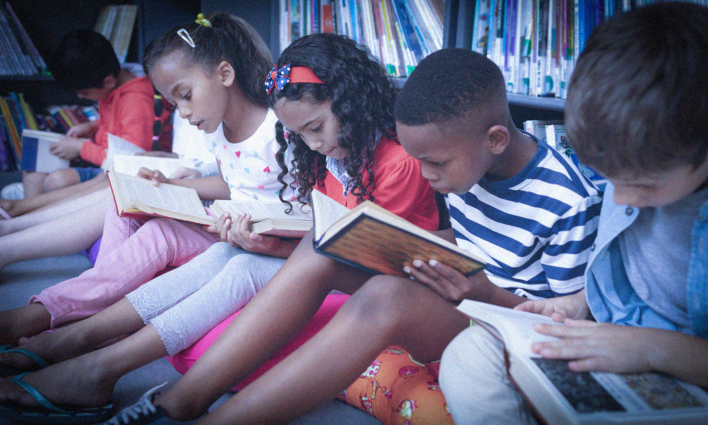 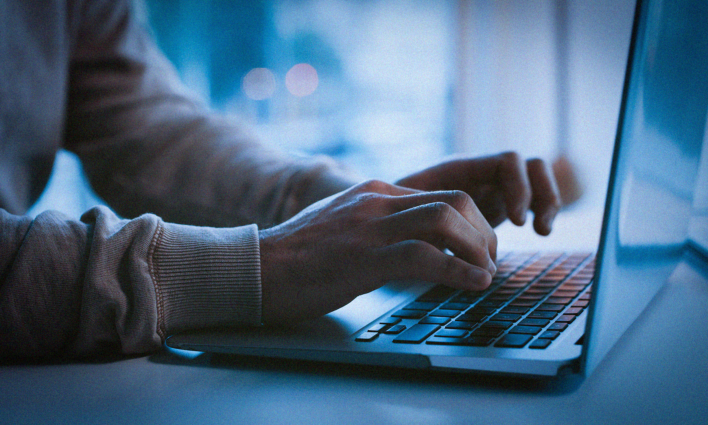 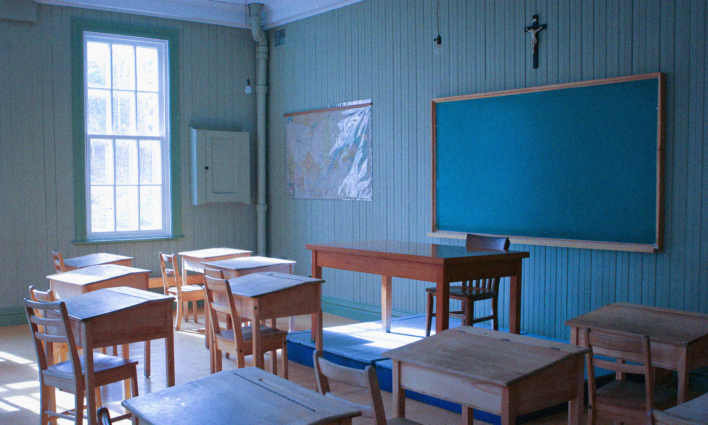