Why the feds flip-flopped and bought the F-35

And why our work for common security must continue 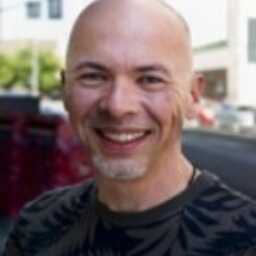 The federal government’s announcement on Jan. 09 that Canada is buying a fleet of U.S.-built F-35 Lightning II fighter jets came as no surprise.

Opposition parties decried the Liberals’ reversal of their pledge to never buy the F-35, spoken by then-election candidate Justin Trudeau in the 2015 campaign. But the writing was on the wall.

That’s why this week’s press conference by Defence Minister Anita Anand was less an announcement than a “cry uncle”—an admission of defeat by the Liberals in the face of the powerful American defence lobby in this country.

Unfortunately, the government’s F-35 decision marks a tremendous, missed opportunity to truly engage Canadians about how we see the world, what our role internationally should be, and tools we need to promote a common security for others, and ourselves.

The F-35 epitomizes the hard power, military alliance-driven ideology demanded by the West’s American hegemonic power, and its purchase signals that Canada has fallen into line.

A history of opposition

Mere weeks following Stephen Harper’s Conservative government’s decision in 2010 to pay $16-billlion for a fleet of 65 F-35s through a non-competitive, sole-source procurement, I wrote a report which the CCPA published called “Pilot Error: Why the F-35 stealth fighter is wrong for Canada.”

The F-35’s single-engine, low radar-visibility design is ill-suited for Canada’s domestic surveillance and control needs—especially in the Arctic. Its stealth is better suited to sneak attacks alongside American and NATO aircraft to deliver a bellyful of smart bombs.

Some critics characterize the relatively slow, clumsy F-35 as little more than a “bomb truck.”

The CCPA report argued that Canada should change the requirements for the successor of its aging fleet of CF-18 fighter jets and purchase military aircraft better suited for use in Canada, and forgo the air force’s bomber mission. It would save money, offer more aircraft options, and most importantly, signal a path toward independent foreign and defence policies.

From the outset the Harper Conservatives made two grave mistakes.

First, they ruled out competing bids from other aircraft-makers, creating a well-funded opposition by Boeing, Lockheed Martin’s fighter aircraft rival.

Second, they low-balled the estimated program costs prompting a flurry of unflattering reports by the Auditor General and the Parliamentary Budget Officer, followed by reams of critical media coverage.

The Liberals seized the issue and led the criticism of the F-35 program in Parliament, eventually pledging to reject the unpopular F-35 if elected.

NATO and American military leaders know that fighting Russia directly, which is the prized capability for the F-35’s proponents, must be avoided at all costs.

But after winning the 2015 election with a majority government, the Liberals essentially made the same mistake as the Conservatives—using political interference to rule out Lockheed Martin, leaving only Boeing and European companies in the offing.

The Liberals had to eventually recant and allow Lockheed Martin back into the competition. Boeing still had the advantage, but foolishly but earned the ire of the Liberals when the American company launched a challenge at the World Trade Organization of Quebec-based Bombardier’s U.S. sale of commercial jets. The Liberals retaliated and kicked Boeing out of the CF-18 replacement competition, leaving Lockheed Martin’s F-35 virtually unopposed.

In recent years, many of the criticisms of the F-35 have been answered. The F-35 has come out on top of other national competitions, sometimes under questionable circumstances. With 16 international customers, including many in NATO, a decision not to buy the F-35s would make Canada more of an outlier than buying it.

Even the price tag of $19-billion for 88 F-35s (more jets than the Conservatives’ plan), which could eventually hit $70-billion over the program’s lifetime, barely raised an eyebrow with Canadians numbed by massive pandemic-era deficit government spending.

The only remaining argument against the F-35 was the need for the jet’s high-tech warfighting capabilities. In the decade that followed Harper’s announcement, Canada’s non-stealth CF-18s were deployed on bombing missions in Libya, Northern Iraq and Syria against adversaries with no air defence, and in the case of Libya especially, wreaking humanitarian disasters below.

But the definitive development was Russia’s brutal and illegal invasion of Ukraine.

“As our world grows darker, with Russia’s illegal and unjustifiable invasion of Ukraine and China’s increasingly assertive behaviour in the Indo-Pacific, this project has taken on heightened significance especially given the importance of interoperability with our allies,” Minister Anand told the F-35 news conference on Monday.

Chiming in, F-35 boosters argue that the stealth aircraft is needed to combat so-called near peer nations such as Russia and China with advanced military capabilities. However, the Russian invasion of Ukraine proves just the opposite.

Any situation, intentional or accidental, where American, Canadian or NATO troops are shooting at Russians risks escalation to the use of nuclear weapons held by both sides.

NATO and American military leaders know that fighting Russia directly, which is the prized capability for the F-35’s proponents, must be avoided at all costs.

This is precisely why the U.S. refused Ukraine’s demands for NATO to establish a “no-fly” zone. Such a dangerous and provocative mission could require Canada’s F-35 pilots shooting at Russian planes—and Russians shooting back.

Successful or not in defeating those Russian planes, the battle could worsen quickly. Canada’s F-35 pilots may find no country to return to – only radioactive ruins of bombed cities.

The announcement this week is not the end of the story of Canada and the F-35, and will likely continue to wreak havoc on Canadian politics.

We can only hope that citizens demand political leadership to create a new common security that prioritizes human and environmental survival over the political forces that the F-35 stealth fighter emblematizes. 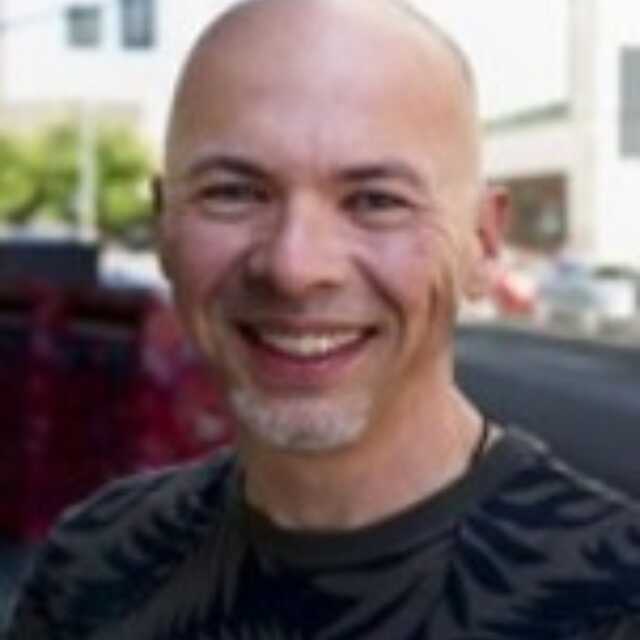 Steven Staples is on the Member’s Council of the CCPA, and is author of, “Pilot Error: Why the F-35 stealth fighter is wrong for Canada.”