Why can’t we know more about what political parties know about us?

As it stands right now, political parties in Canada face little oversight or transparency requirements for the data they collect and create about Canadian citizens. 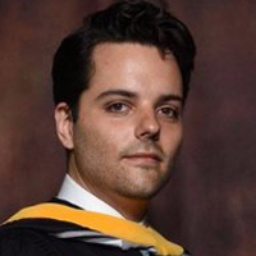 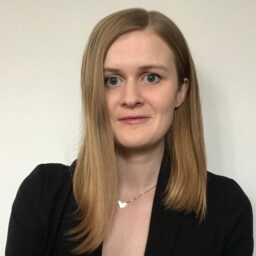 More than a decade ago, then CEO of Google Eric Schmidt told the Atlantic that Google’s policy “is to get right up to the creepy line and not cross it.” Schmidt was talking about how predictions about individual-level user traits could be leveraged by the company.

In the past 10 years a lot has happened to shift public awareness of the data that’s collected about us. If there was a watershed crossing of that line in politics, it was the 2016 Cambridge Analytica scandal that saw U.K. political parties and other actors collect immense amounts of personal data and use it to target voters.

Related concerns have long been present in Canada, where collection and use of personal data by federal political parties is largely ungoverned. Proposed changes to one of Canada’s key pieces of privacy legislation (Bill C-11) do not address that exemption. As it stands right now, political parties in Canada face little oversight or transparency requirements for the data they collect and create about Canadian citizens.

Many have sought to address how Canadian political parties use personal data. But behind these important public and scholarly reports lie persistent frustrations with the lack of transparency around these practices. If, as the argument goes, political parties’ use of voter data enhances the democratic process, why can’t voters know what these practices actually entail?

The long-awaited proposed overhaul to private-sector privacy legislation in Canada does not address political parties’ personal data practices, and related provisions in the 2018 Elections Modernization Act are limited. The governing Liberal party has long been disinterested in increasing regulations around how political parties collect, store and use voters’ personal information. This is despite risks raised by scholars, the privacy commissioner, civil society groups and parliamentary committees. At the provincial and territorial level, British Columbia is the only jurisdiction that regulates political parties’ privacy practices.

These limited regulations have implications for what electors can readily learn about how federal political parties use their personal data. Certainly, there are arguments to be made about the role that personal data plays in political engagement. As a representative of the Liberal Party of Canada has suggested, the use of electors’ personal data “helps us to speak to the issues that matter most to them and in turn mobilizes democratic participation in our country.” Again we must ask: if the use of personal data is imperative to political engagement, then why can’t the specific practices used to collect it be made public?

Political parties are in competition with one another. This means some might argue that their personal data practices should be kept secret for competitive reasons. But if, as some insist, political parties are non-profit and not commercial entities, how strong is this rationale?

We reached out to the designated privacy officers of the Conservative Party of Canada and the New Democratic Party of Canada to discuss their parties’ personal data practices and privacy policies. We received no response.

Right now, specific questions around the strategies and tools that federal political parties use to collect, manage and use our personal data are incredibly difficult, and perhaps impossible, to answer from publicly available information. The privacy policies available on political parties’ websites are undoubtedly a step in the right direction, but the scope and detail provided around parties’ personal data practices is limited. As Colin Bennett, professor in Political Science at the University of Victoria said in a Zoom interview with us, “they are inadequate, but there is some information there.”

At the same time, speaking directly to party representatives about these issues is challenging. We reached out to the designated privacy officers of the Conservative Party of Canada and the New Democratic Party of Canada to discuss their parties’ personal data practices and privacy policies. We received no response. A similar message sent via the Liberal Party of Canada’s contact page for members of the media went unanswered.

What can actors do with our personal data?

One of the more invasive practices of Cambridge Analytica was the prediction of psychographic information. Psychographics are data that describe individual psychological properties of a person. Psychographics can include personality traits like your Myers-Briggs personality type, your “dark triad” (which evaluates traits associated with psychopathy) or traits like how prone you are to boredom. Despite the invasive nature of psychographics, the risks of developing political ads to target psychologically segmented populations may be overstated.

Bennett points out that in the political marketing space Cambridge Analytica was “a bad actor” compared to most firms, and that “there is no evidence that Cambridge Analytica was in any way active in Canada.” While there is certainly micro-targeting happening in Canada, when it comes to political parties Bennett says that “they don’t have the money to create the content” and micro-targeting is “perhaps not as dangerous as people think it is.”

However, Bennett is clear that these kinds of practices do endanger democratic norms at different levels. He says micro-targeting “means that the messaging is largely in secret,” which diminishes “the process of self-correction in a democracy.” Secrecy creates implications for governance where politicians might be encouraged to, as Bennett put it in our interview, “say one thing in one part of the country to one group of voters, and exactly the opposite to another group.”

Even if a Cambridge Analytica–type event is unlikely in Canada, one may still be curious about the full capabilities of predicting private traits. In a review of scholarly research published last year, Trevor Deley (one of the authors of this article) and Elizabeth Dubois found more than 30 individual-level traits that could be predicted from social media and digital footprint data. These included a person’s income, mood on a per-second basis, stage of life and even deeper-level values that can predict personality.

Without transparency we still have little idea what is being predicted about us.

Many of these traits cannot be collected without consent in B.C., where political parties must abide by privacy laws. Also, this search was only limited to academic publications, which are likely behind the curve on these technologies.

These kinds of metrics go beyond psychographics into what is sometimes referred to as neuromarketing. Neuromarketing can be described as attempting to predict what you think as you think it in order to create more persuasive and personalized marketing materials. Under current privacy laws political parties in most provinces can predict private traits with limited restrictions around transparency and ramifications for data breaches. Without transparency we still have little idea what is being predicted about us.

Transparency as a first step

The secrecy around federal political parties’ use of Canadians’ data means that it’s difficult to determine whether and how they use specific strategies and tools like the ones outlined above. But given the budgetary constraints Canadian political parties operate under, it is likely that most of these tools exceed parties’ available resources.

Nonetheless, it’s important to consider and review these examples, especially in light of the limited regulation around Canadian federal political parties. While such initiatives likely go beyond the current capacity—and potentially the desire—of some or all of the political parties, there are only minimal safeguards against their using such sophisticated methods in the future.

A first step towards alleviating these concerns does not have to wait for regulatory action. Political parties can make the techniques and systems they use around personal data more clearly and readily accessible to the public now.

More transparency around federal political parties’ personal data practices would be a boon to journalists and researchers working in this area, as well as interested Canadians. And, most importantly, it seems likely that this transparency could contribute to increased trust in Canada’s political parties, ultimately strengthening this country’s democratic system. 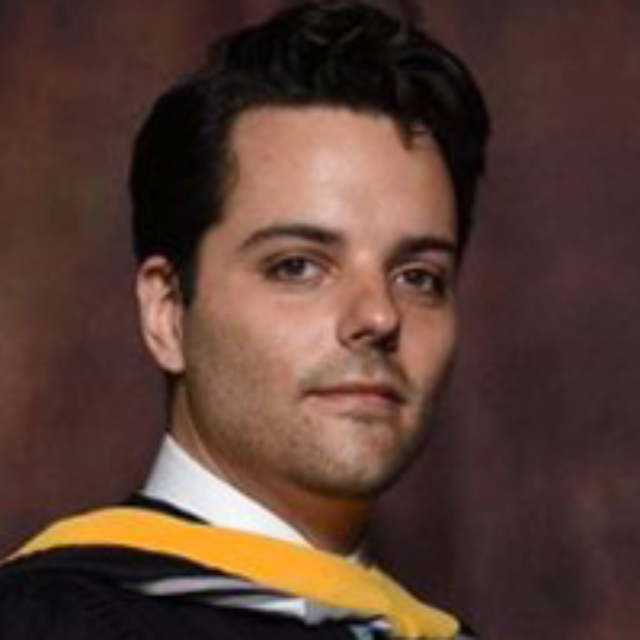 Trevor Deley (he/him) is a PhD candidate in e-business at the University of Ottawa. He has a BSc in neuroscience, an MSc in biology and data science, and was a software developer at IBM. 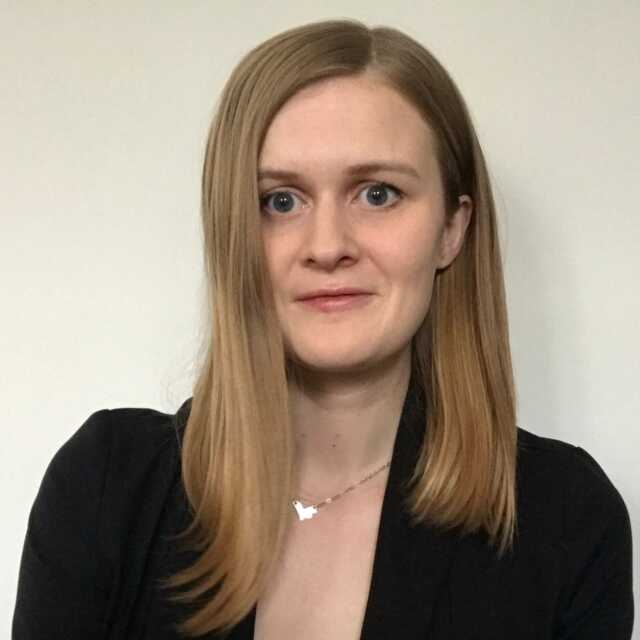