What Canada can learn from Denmark’s just transition

A just transition is far from far-fetched 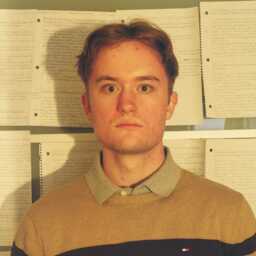 The latest Intergovernmental Panel on Climate Change (IPCC) report is yet another reminder of the risks of extreme weather, severe flooding and food insecurity if governments fail to swiftly and drastically reduce carbon emissions. More than ever, comprehensive government action is needed to cut carbon-intensive activities and protect people most vulnerable to climate change.

Canada is currently committed to achieving net-zero emissions by 2050, in line with the IPCC warnings. However, that will require a rapid shift away from fossil fuel production. Canadian leaders have dragged their feet on transitioning to sustainable energy. Instead, our politicians focus on the economic and job benefits of oil and gas.

While many Canadians are indeed employed in the fossil fuel industry, phasing it out does not have to mean that workers will lose their livelihoods. Through a just transition, Canada could move towards sustainable economic practices while accommodating and protecting communities dependent on fossil fuels. For some this idea may seem far-fetched. But in reality, it has already been achieved. We can look no further than Denmark, whose just transition occurred over 20 years ago.

Denmark’s just transition can be traced back to the 1970s, when the global oil supply crisis forced the nation to re-evaluate its dependence on foreign oil. Rather than searching for new sources of oil and gas, Denmark’s politicians looked beyond available energy sources and pursued the ambitious task of pioneering sustainable wind power technology.

By making such risky investments in previously non-existent technology, the Danish government shouldered the risks which private sector actors were unwilling to take. As a result, it helped nurture the wind power industry before it was cost competitive with other sources of energy. Wind energy made up more and more of Denmark’s power supply, and soon the country began to dominate a large share of the global wind energy market.

Danish leaders aligned their goals for wind power development with the interests of various groups throughout Danish society, including, notably, fossil fuel workers. While planning their shift towards sustainable energy, Denmark’s government encouraged domestic production for wind turbines, providing manufacturing jobs to compensate for those lost in the fossil fuel sector. Consequently, wind power now generates an estimated 21,600 jobs in Denmark. Additionally, the government collaborated with fossil fuel worker unions throughout the process of transitioning, being sure that workers could be easily retrained and reintegrated into other sectors of the economy.

Besides workers, the Danish government won the support of families and communities throughout the country by offering generous tax incentives for cooperatives supplying wind power. This made for very high levels of public participation in Denmark’s wind industry. By the early 2000s, roughly 80% of Denmark’s wind turbines were owned by over 150,000 Danish families.

These tactics ultimately made a transition away from fossil fuels highly attractive for the Danish people, preventing a strong pushback against environmental pursuits. By receiving the approval of not only environmental activists, but also fossil fuel workers and the broader public, leaders prevented powerful fossil fuel companies, as well as subsequent conservative governments, from successfully resisting the transition away from oil and gas.

Denmark’s just transition generated dramatic results for its carbon emissions. Although peaking in the mid 1990s, Denmark drastically cut its carbon emissions during the 2000s, seeing a 23% reduction between 2005 and 2021. Denmark’s dependence on fossil fuels also minimized, as the share of its power supply that was renewable amounted to 72% by 2019. Because of the country’s renewable infrastructure, Denmark has also been able to commit to far-reaching sustainability measures, such as its 2021 co-launching of the Beyond Oil and Gas Alliance to end oil and gas production around the world.

What can Canada learn?

Denmark’s just transition shows us that to phase out fossil fuels, the state must take a central role. Sven Auken, Denmark’s environment minister during the 1990s, wrote that “one of the most important elements in the development of wind power has been active governmental policy.” Danish leaders used public funding and regulations to stimulate technology growth, to cultivate emerging markets and to accommodate those groups jeopardized by such a wide-ranging economic shift.

Canadian leaders must take a page out of Denmark’s book and use the powers available to the state to fully address the imminent climate emergency. For too long, politicians have relied on free markets to solve Canada’s problems, being careful not to step on the toes of big business. A just transition will have to disrupt business-as-usual. It will be expensive in the short term, but—given the IPCC’s dismal projections—it may be our only available option. 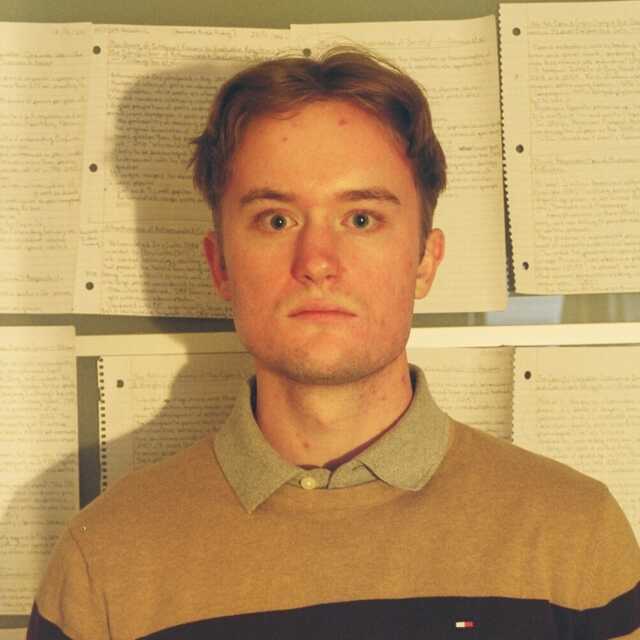 Noah Kathen (he/him) is a master's student at Carleton's Institute of Political Economy, where he studies labour politics and the political economy of pharmaceuticals.