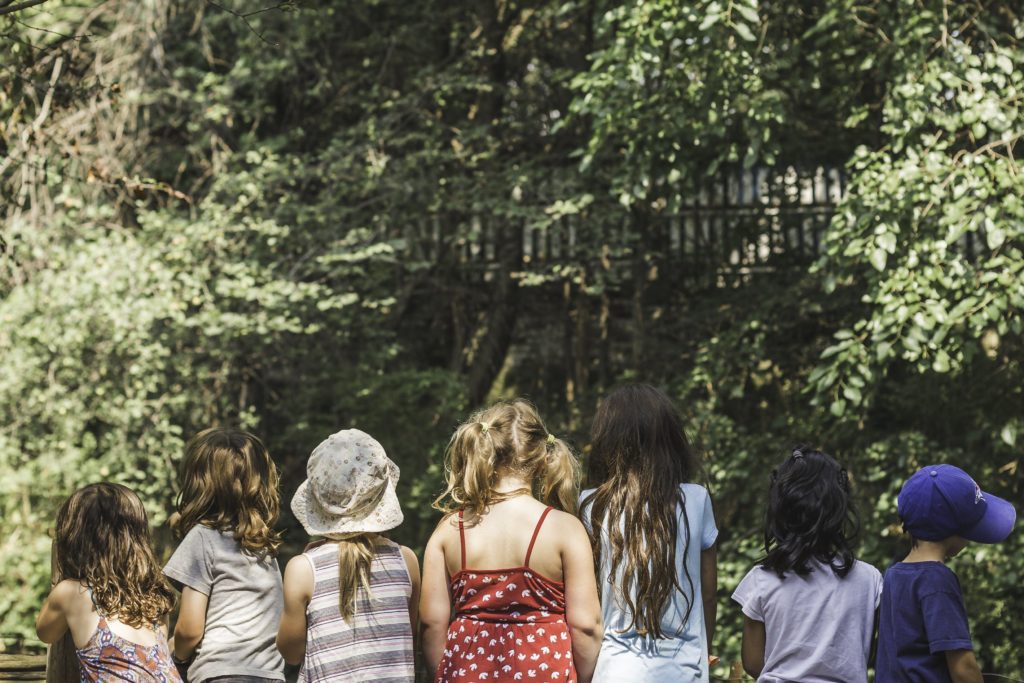 The annual child and family poverty report card, published in partnership with Campaign 2000, is a reminder of how broken our social contract is, and of the urgency to fix it. What values should be prioritized and what rights should be upheld? Weaving together a strong social contract and building healthy communities requires us to ensure everyone, no matter who they are or where they live in our province (indeed, our country), is offered meaningful opportunities to live in dignity.

Behind those annual report card numbers are real families struggling to provide healthy school lunches, pay for school supplies and fees throughout the year, support their children in activities and sports, and to buy winter coats and boots. It is difficult for many to pay the minimum delivery of home heating oil, or to find and pay for child care. After paying housing costs, there is little money left over for food, let alone anything else.

While the data can’t tell us the full impact of our broken social contract, it can provide us with some parts of the story.

With over one in five children under the age of 18 living in poverty, 21.6% of Nova Scotian children are living in families with incomes below the After Tax Low Income Measure (AT-LIM). Since 2014, the child poverty rate in Nova Scotia decreased by less than 1% (to 22.5%), or 1,600 children.

For children under the age of six in Nova Scotia, poverty rates were even higher than for those of older children; 26.2%--close to one in three--lives in poverty. Those early years are critical for development, and each one that passes represents a significant loss of opportunity to ensure their success and well-being, now and into their future.

Government Transfers do help The data also clearly shows that government transfers help. A lot. In 2015, we saw a 32.5% reduction in child poverty due to government transfers, without which 17, 350 more children would live in poverty in Nova Scotia for a total of 53,220 (instead of the current 35,870 number).

Nova Scotia, ranked 6th in Canada, is the least effective at reducing poverty among Atlantic provinces. The amount that government transfers reduced poverty in 2015 was the same as 2014--and therein lies the problem. The continued erosion of public services and income supports rather than necessary robust public investment tied to the cost of living takes a toll on everyone, especially those who need these programs and supports the most.

One positive change, still yet to be revealed in the data, is the effect of the federal government’s Canada Child Benefit in 2016. This investment is undoubtedly having a positive impact, but we should be under no illusion that this will end child poverty, especially given the depth of the problem.

In families for whom government support is the only source of income, 100% live in poverty. With total welfare incomes in Nova Scotia remaining flat since 1989 (adjusting for inflation), the amount of support puts these families far below the poverty line; 40% below, for some families.

Our Most Vulnerable Children This year we are also able to benefit from the additional information provided by the mandatory long form Census, which has not been available to us for 10 years (It’s notable that this won’t be available again for another five years, which points to the need for more disaggregated data based on race and ethnicity and not just related to poverty).

The Census data reveal distressingly high rates of poverty among visible minority children (37.4%) including 67.8% of Arab children, 50.6% of Korean children and 39.6% for Black children.

While some Black children would be new immigrants and non-permanent residents, 71.5% of this population report having lived in the province for three generations or more (according to Census 2016).

It is notable that the postal areas that are loosely associated with communities predominantly made up of African Nova Scotians have similarly high poverty rates (East Preston at 38.9% and North Preston at 40%).

Nova Scotian immigrant children, with a poverty rate of 40.3%, are far worse off than non-immigrant children at 21.2%. Over half (56.8%) of new immigrants coming to Nova Scotia between 2011 and 2016 were in poverty. Over half (50.5%) of non-permanent residents (children of persons who have a work or study permit or who are refugee claimants) were living in low-income families.

One in four Aboriginal children (excluding those on reserve) in Nova Scotia live in poverty, according to Census data. The child poverty rate calculated using T1 Family Files taxfiler data shows very high child poverty rates in postal areas that include First Nations reserves including 72.7% in the Eskasoni postal area, 68.8% in the Micmac rural route, 48.5% in Membertou, 43.8% in Afton, 44.2% in Whycocomagh, and 40% in Wagmatcook postal areas respectively.

Given the depth of poverty in our province, the high number of families impacted, and the complex connections between poverty and historical inequalities, significant investment in families and children is necessary.  We cannot afford to wait for the data. Our children need and deserve swift urgent action.

Comprehensive Poverty Reduction Plans Families living in poverty face discrimination and additional barriers that are limiting their children’s ability to grow up healthy and to develop their potential towards full participation in society. While more investment in income support is needed,  targets and timelines for comprehensive, robust poverty reduction plans must be developed by all levels of government, in collaboration with those experiencing poverty, community groups, First Nations governments and Indigenous organizations.

For our anti-poverty efforts to be most effective, our government must develop public policy solutions that take into consideration these differences in order to get at the root causes of poverty. This is the only way we can build a new social contract.

Dr. Lesley Frank is CCPA-NS Research Associate and an Associate Professor in the Department of Sociology at Acadia University. She has co-authored or single authored the Child Poverty Report Card for Nova Scotia for thirteen years.

Dr. Christine Saulnier is the Nova Scotia Director of the Canadian Centre for Policy Alternatives, and co-author of the 2017 report card.