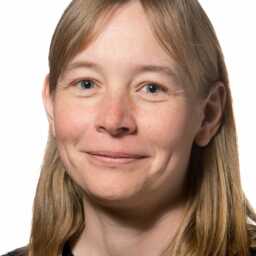 On November 1, 2022, the Nova Scotia government’s Bill 222: Housing Supply and Services Act, went to the Law Amendments Committee, where anyone can present to suggest changes. This blog is based on our submission to that committee.

As we outlined in our Housing for All report a year-and-a-half ago, many Nova Scotians are currently without any place to call their own—living on the streets, in their car, in stairwells, couch surfing, or staying in shelters. Things have only gotten worse; the numbers from recent homelessness counts are alarming—727 in HRM, 483 in the Eastern Zone, and 40 reported in Amherst.

Many others are in housing or accommodations they cannot afford or are not safe, adequate, or properly maintained. Recently released census data show that 35% of renters in the province are spending at least 30% of their before-tax income on housing costs (48,205 renter households), an underestimation given the temporary Covid-related relief benefits people were receiving in 2020. The census also shows that, province-wide, only 11% of tenants are living in subsidized housing, such as public housing, or in receipt of rent supplements.

For other Nova Scotians, there is a lack of accessible housing that accommodates their need to live barrier-free in the community like everyone else. Instead, persons with disabilities continue to be confined in institutions.

As housing becomes even more unaffordable in areas close to employment, services, and amenities, it also pushes many out of their communities, isolating them.

We know the impact homelessness and housing insecurity has—leading to increased stress, social exclusion, illness, and disease. It is also expensive, requiring emergency and patchwork responses for entirely preventable situations. These situations are primarily created by government design, whether because of inadequate income assistance, low minimum wage, housing allowances that are not universally available and which are capped at average market rent, or lack of control over the cost of housing, as well as decades of underinvestment in non-market housing and in tenant supports.

One of the critical causes of homelessness and the lack of affordable housing is government’s lack of commitment to protecting and advancing housing as a human right.

This Act must state that the current social housing units in the province are preserved, ensuring no loss of existing, deeply affordable public housing stock. An increase in overall supply is also needed, but the type of housing makes a difference. This government should ensure its investments produce as much public, non-profit, and co-op rental housing as possible. Further, this housing must be affordable; 80% of market rent is not affordable for low-income or even moderate-income households, especially in our province, with some of the lowest incomes and increasingly high costs, including rent. Non-market housing is the only solution for ensuring affordability for those for whom the market will never serve because developers cannot make a profit off tenants whose incomes are so low. Subsidizing those profits is not the answer.

One of the critical causes of homelessness and the lack of affordable housing is government’s lack of commitment to protecting and advancing housing as a human right. This Act should explicitly state that “Everyone has the right to have access to adequate housing,” that it commits to “further the progressive realization of the right to adequate housing,” and that it will develop measures to:

Importantly, having an Act that enshrines this right in place would allow for accountability currently not present in the province. The Act would require regular reports to the legislature and a provincial Housing Council of Lived Experts and community housing providers. The reports would outline what measures and progress has been made to prevent and eliminate homelessness and ensure housing for all. The province would have a Housing Advocate, who would also be a member of the council and who would be responsible for assessing and making concrete recommendations in response to systemic problems brought forward by people experiencing homelessness or marginalized tenants in Nova Scotia, as well as organizations in the sector. The Housing Advocate could also convene a review panel to hold hearings.

The Act must be accompanied by a Housing Strategy, which sets as its goal to prevent and eliminate homelessness and core housing need over a 10-year period.

In contrast, what is being planned in this Act further consolidates power, removing local decision-making, and includes no protections for low-income tenants.

Indeed, as a matter of principle, housing policies must ensure that those most impacted are involved in its design and delivery. The involvement of tenants in rental housing is extremely limited in the province and should be addressed by supporting tenant associations. In addition, the government must prioritize the participation of community-based housing providers for their experience and expertise. Co-operative housing is also a model to be supported; they are democratic, providing voting and participation rights.

To summarize: to realize housing as a human right will require addressing the roots of the crisis before us, four of which are:

First, over the last 25 years plus, there has been very little non-market (public, social, co-operative) affordable housing built because of a lack of funding and leadership. This means the government must come to terms with the scale and scope of the crisis before us and the level of investment required to address it.

Second, the affordable housing that we have had has been neglected or lost to private for-profit developers and financiers. The housing crisis is marked by gentrification and displacement, fuelled by the financialization of the housing market. The financialization of housing “occurs when housing is allowed to be treated as a commodity – a vehicle for wealth and investment rather than a social good.” Enacting policies to address this issue, including effective rent controls and support for tenants’ rights, is required.

The third root of our housing and homelessness crisis is the gaps in our social safety net that have left many Nova Scotians living in deep poverty, whether because the income supports provided to them by the government are intentionally below the poverty line or because labour laws, including the regulated minimum wage, leave people without sufficient income. On the other side of the equation, people are struggling because the cost of other essentials needed to live and work, including food, rent, utilities, child care, health care, transportation, is taking up more of household budgets, with little government action to address those costs.

Fourth, it is critical to understand how the housing crisis affects populations differently to develop responsive policy and ensure that access is universal. It is also vital to take urgent action to address the lack of housing options for people with disabilities. The government is violating rights every day that people with disabilities have no option but to live in institutions. What about addressing the legacy of colonialism, racism, and enslavement?

This Act is short-sighted and will do little to address the causes of the housing crisis because the approach remains rooted in one that privileges housing as a commodity, which is the approach that has gotten us here in the first place. This approach privileges those who have the resources to profit from housing at the expense of Nova Scotians’ right to access affordable, accessible housing.

It is time for the government to show its commitment to this right by incorporating it into this legislation. 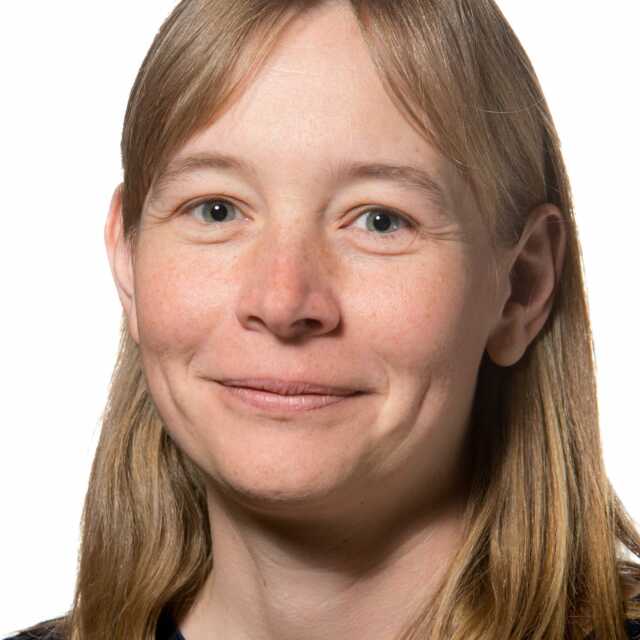