For decades, the media has been circling the issue of sexual violence, mirroring society’s discomfort. 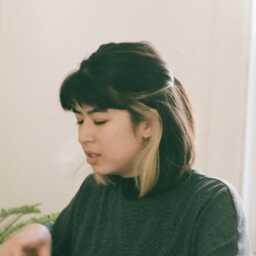 The dominant, hashtag-generating narratives following Everard’s murder focused on “strangers” and the “streets” as sites of inherent danger for women. A young woman walks home alone at night, only to be kidnapped, killed and dumped in a forest at the hands of a deranged man.

For decades, the media has been circling the issue of sexual violence, mirroring society’s discomfort. #MeToo revealed the pattern of serial abuse of power and widespread nature of sexual violence, but it only brought to light certain types of violence inflicted on certain types of victims. Post-#MeToo, we continue to focus on the rare cases where the assault occurred in a public space, the perpetrator is a stranger, and the victim is a cis woman who walks home alone in the dark, because we still can’t handle the uncomfortable truth that sexual violence is much closer to us than that.

By focusing on the minority of assaults committed by strangers in public spaces, the media keeps survivors silent, abusers in positions of power, and society complicit in and in denial of the epidemic of sexual violence in the home and at the hands of the state.

In Canada most sexual assaults against women are committed by someone they personally know, and nearly half of murdered women are killed by their spouse or intimate partner, with an additional significant portion committed by other men close to the victim. By focusing on the minority of assaults committed by strangers in public spaces, the media keeps survivors silent, abusers in positions of power, and society complicit in and in denial of the epidemic of sexual violence in the home and at the hands of the state.

Misrepresentation of sexual violence in media

Rape is incredibly common, but when we discuss it, we’re careful to remove ourselves from the equation. Violence against women and femmes is boiled down to statistics, reports and inquiries, and the rape problem in someone else’s backyard. We cover the stories that don’t shatter our realities, because it’s easier to dismiss survivors than it is to reckon with the commonplace nature of sexual violence in our communities.

As Sohaila Abdulali puts it in her book What We Talk About When We Talk About Rape, “We just don’t want to think about the uncomfortable truth that a rapist is just a guy, any guy, who rapes.”

The media’s events-based reporting style and fixation on assaults with “newsworthy” qualities bodes well for abusers.

We treat “sex” and “rape” as if they’re so easily confused, and feign shock and horror anytime a survivor comes forward. Barring monumental evidence and numerous eye witnesses, a sexual assault can be reduced to the tired “he said/ she said” narrative, giving abusers a chance to make their actions digestible to the public, so we can collectively rationalize and explain away the violence. Was she unconscious the whole time? Maybe she woke up halfway through and enjoyed it.

The media’s events-based reporting style and fixation on assaults with “newsworthy” qualities bodes well for abusers. Each case of sexual violence brought to our attention is treated as independent from the last, allowing us to attribute blame to individuals—the “bad apples”— instead of viewing each assault as symptomatic of a deeper root.

#MeToo brought the systemic nature of abuse in Hollywood, media, government and academia into mainstream consciousness. But as Claire Moran put it in an article for The Conversation, “the movement is neoliberal feminism masquerading as collective action.” Like the media, #MeToo individualized the issue by relying on survivors to publicly out themselves, which only a privileged few can do. In rare cases, abusers faced consequences, but even then, the structural causes of sexual violence remain intact.

Media plays a vital role in our collective understanding of the breadth of the issue of sexual violence. Media informs us of what constitutes “sexual violence” (or at least what is considered completely unacceptable) and with each story paints a portrait of the victim and abuser in the public imagination. But this coverage often bears little resemblance to the violence most victims experience.

During an assault, many victims go into a kind of psychological paralysis where their thinking and feeling capacities shut down in order to survive. When survivors later try to make sense of their memories, they rely on the media to reflect their experiences back at them, so they can understand what they’ve endured and label their trauma.

But the media is drawn to unusual cases with newsworthy narratives like serial attacks committed by strangers, not the pattern of sexual violence endemic to everyday life. Rarely in the news do we see the stories where the victim is the friend, partner, sister or daughter facing the mindfuck that is being sexually assaulted by a man you are close to.

The failure to accurately represent the most common ways we experience sexual violence is most detrimental to survivors looking for answers. With the most prominent narratives having no threads of resemblance to their lived experiences, survivors may question their own claims to survivorhood. Feeding women and femmes stories about men hiding in the bushes ready to attack only makes us more susceptible to accepting violence in our home lives because we haven’t been given the conceptual tools necessary to recognize rape in the home perpetrated by a partner, friend or family member as rape.

Lost in the discussions about making streets safer for women is the fact that Everard’s murderer was a police officer. This isn’t a superfluous addition to the conversation, as if he could have just as easily been a mechanic or a carpenter. As a member of law enforcement, in his daily life, this man was given license to assert control and commit violence against community members on behalf of the state, and Everard’s murder was one case of that violence.

While Everard’s murder was an unlikely instance of police brutality, it shouldn’t come as a surprise that a member of law enforcement was the perpetrator—rape culture is endemic to policing. Two U.S. studies have found that at least 40 per cent of police officers’ families experience domestic violence, in comparison to 10 per cent of families in the general population. In 2016, dozens of Indigenous women filed complaints against police officers in Val-d’Or, Quebec, with allegations ranging from physical assault, to rape, to women being driven out of town and left to walk home in the cold. And these accounts are likely just the tip of the iceberg.

There’s a cruel irony in the fact that after Everard went missing, her murderer’s fellow police officers knocked on doors warning women to “be careful going out alone.” And that despite reports of sexual assault, Val d’Or’s police force continues to terrorize Indigenous women.

“The state is the single biggest threat to women’s health and safety,” writer Charlotte Shane explains in response to the misplaced discourse on women’s safety following Everard’s murder. She writes that the state “administers violence directly through policing and incarceration and indirectly, through relentless deprivations and oppressions that maintain a regime of interpersonal violence against women, that keep women underpaid and isolated, dependent on male partnership or state surveillance to access resources.”

We need to stop acting as if public spaces are where women and femmes are most at risk of experiencing violence. We are in the midst of a femicide crisis, and it’s time for us to reckon with the fact that sexual violence is most prominent in the home.

In 2020, 160 women and girls (that we know of) were victims of femicide in Canada—that’s one murder every 2.5 days. Government-mandated lockdowns and stay-at-home orders during the COVID-19 pandemic have seen cases of domestic violence and femicide skyrocket, as women and femmes have little reprieve from their abusers when forced to stay in their homes.

We need to stop acting as if public spaces are where women and femmes are most at risk of experiencing violence. We are in the midst of a femicide crisis, and it’s time for us to reckon with the fact that sexual violence is most prominent in the home.

We need to listen to survivors

For decades, we’ve been having generalized discussions about “women’s safety” while failing to implement the lifesaving policies and legislative changes women and femmes have been calling for.

Since the beginning of the pandemic, the Canadian government has invested over $207 million toward helping women experiencing homelessness and fleeing gender-based violence. While this investment is a good start, addressing the entirety of the issue will require more than funding existing support structures.

For one, women’s financial precarity must be addressed. In 2017/18, Statistics Canada found that over half of women staying in shelters for victims of abuse experienced financial abuse. It’s imperative women be provided with economic security.

Solutions specific to Indigenous women and girls have been put forward by Canada’s National Inquiry into Missing and Murdered Indigenous Women and Girls, including access to legal aid, education, culture and funding for Indigenous civilian police oversight bodies.

Numerous organizations representing survivors have made the needs of their communities clear. For example, DisAbled Women’s Network Canada names inaccessible transportation, fear of losing housing and/or welfare benefits, and fear of being institutionalized as barriers disabled women face in reporting sexual violence and accessing services. And sex worker advocates cite policing, criminalization and precarious status as primary causes of violence against women who are sex workers.

Ultimately, it’s not the stories profiled by the media that we should be focusing on, but the cases that are dismissed because we don’t want to do the work of re-evaluating the people and systems we have been made to trust. It’s time for a society-wide reckoning with the pervasive nature of sexual violence in our home lives and at the hands of the state. And it’s time for sweeping policies and legislative changes aimed at the systemic inequalities that make women and femmes vulnerable to violence. 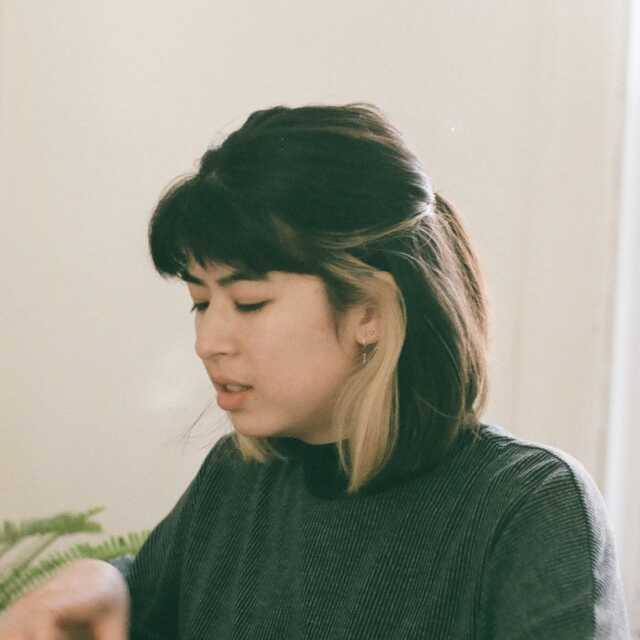 Sophie Birks is a writer and researcher from Montreal, and can be found on Twitter at @sophiejeanbirks.