Canada’s trade win over U.S. tariffs on solar product imports is a good thing, but a regional strategy for decarbonization is where the money—and climate potential—really is. 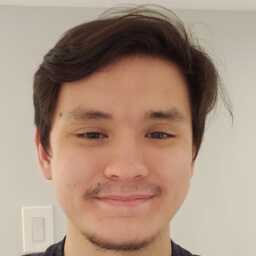 Even on good weeks, Canada’s trade relationship with the United States can be fraught. Having four of your busiest international border crossings blockaded by protesters, including a bridge carrying 25% of all Canada-U.S. trade, is definitely not one of those good weeks.

On February 14, the Ambassador Bridge connecting Windsor and Detroit reopened, removing a snag holding back auto production on both sides of the border.

The next day, a trade dispute panel found former U.S. President Donald Trump’s 2018 decision to slap tariffs on Canadian imports of solar products violated the Canada-U.S.-Mexico Agreement and that the tariffs must be removed.

We already got a hint Canada would win on February 4, when President Joe Biden announced he was extending Trump’s tariffs, with some conditions, for another four years but would negotiate an exception for Canada and Mexico.

Before considering the implications of the victory for those firms and broader Canada-U.S. relations, here’s how we got here.

Origin of the solar trade wars

The CUSMA solar dispute originates in a decade-old U.S. struggle to protect its domestic renewable power manufacturing base from cheap, subsidized imports.

Since the mid-2010s, both the United States and Canada have had anti-dumping and countervailing duties on Chinese imports of solar panels. These are based on reviews by trade bodies in both countries that found these imports are unfairly subsidized and being dumped on world markets at below-market prices.

In 2017, two U.S. solar manufacturers petitioned the United States International Trade Commission (USITC) for further relief under what’s called a Section 201 review. The USITC eventually found evidence of serious harm to the domestic industry from solar imports from a range of countries. It recommended emergency safeguard measures, as allowed by countries under the General Agreement on Tariffs and Trade and the WTO Safeguards Agreement.

Responding to these findings, Trump imposed an additional 30% tariff, to decrease over four years, on imports of solar panels and modules. Although the USITC found that imports from Canada did not constitute a significant threat to the U.S. industry, Trump slapped the safeguard tariffs on Canada, in contravention of NAFTA’s trade remedies rules. The reasoning was fuzzy, based on the potential for a future surge in Canadian imports made using Chinese components.

Canada attempted to resolve the issue in CUSMA-based consultations aimed at avoiding a formal dispute, but to no avail. In June 2021, the federal government requested a CUSMA dispute panel to resolve the matter.

What the panel found

Canada’s main argument was that the U.S. had violated two key provisions of CUSMA’s trade remedies chapter. Articles 10.2.1 and 10.2.2 of the agreement require a CUSMA party (Canada, the U.S. or Mexico) to exclude the others from safeguard measures like the solar tariffs unless one of two conditions are met.

First, those imports, considered individually by product, must “account for a substantial share of total imports” into the country implementing the safeguard tariffs. Second, the exception can be waived if the imports—considered either individually or, in exceptional circumstances, considered collectively—“contribute importantly to the serious injury, or threat thereof.”

Article 10.2.2 describes the two conditions that must be met for either of these two exceptions to be available to CUSMA parties.

First, unless a party accounts for a substantial share of a good subject to safeguards—i.e., is one of the top five suppliers measured in terms of total share during the three years prior to a USITC determination of harm—that party’s imports should “normally” be excluded from tariffs. Second, CUSMA parties may impose safeguard measures on each other’s imports if those imports “contribute importantly” to harming the domestic industry over the same three-year period.

Canada successfully argued that the U.S. had not shown that either of these conditions were met. The panel declared that Canadian imports of solar products to the U.S. account for only 2% of total imports and do not contribute importantly to harming U.S. manufacturers of the same goods, therefore the safeguard tariffs were not compatible with CUSMA.

The solar panel trade win puts one among several trade disputes with the Biden administration behind us. But it will take much more openness to hands-on industrial policy from the federal government to realize the full potential of the renewable transition for Canadian technology and jobs.﻿

Canada additionally claimed in the dispute that the U.S. had contravened Article 10.2.5 of CUSMA, which requires that even after safeguard measures are imposed, Canadian producers must be granted a commercial environment in which they can maintain export levels and achieve reasonable growth. The government pointed to Canadian solar industry estimates that exports to the U.S. declined an estimated 85% after the tariffs were imposed.

Canada also claimed that the authority granted to the U.S. president to reject USITC reports of negative determinations, as per s.302 of the USMCA Implementation Act, was inconsistent with Article 10.3 of CUSMA. According to this provision, only a competent investigating authority, agreed upon by all parties, is entrusted to make determinations of serious injury, which can only be modified through a review by a judicial or administrative tribunal.

Though the U.S. president has overturned USITC determinations on multiple occasions, often to the benefit of Canadian imports, this is the first time that Canada has brought legal arguments denouncing this practice. The CUSMA tribunal declined to consider the merits of Canada’s arguments on Articles 10.2.5 and 10.3 for the sake of judicial efficiency, having already found a violation of Articles 10.2.1 and 10.2.2 as described above.

Consequences of the decision

Canada’s win is good news for Canadian solar product exporters, who should soon be able to sell their panels and modules into the U.S. market at prices that are competitive with U.S. producers. The CUSMA tribunal decision also clarifies the conditions that must be met for the U.S. to include Canadian and Mexican imports in future safeguard measures on other products, though it by no means guarantees the U.S. will play fair down the road.

In the United States, the decision will fuel a heated debate on the costs and benefits of tariffs, in particular, their effect on the speed and cost efficiency of solar power installation. Cheaper panels from Asian factories reduce the cost of getting more solar power into the grid, which will be critical to decarbonizing energy production in all countries.

But as the USITC found, these imports can be job killers in advanced economies like the U.S. and Canada. Surely, a balance exists that preserves current manufacturing capacity and encourages growth in solar and other promising renewable technologies, but without unduly restraining the adoption of these technologies in grid decarbonization.

The International Energy Agency’s Net Zero Emissions Scenario includes annual average growth in solar generation of 24% between 2020 and 2030, with the aim of having 630GW net capacity by the end of that period. Record power generation from solar in 2020 was driven by a production boom aimed at taking advantage of incentive schemes for solar installation in the U.S., Europe, China and elsewhere, but the agency warns it will not be nearly enough.

Canada added a modest 288 MW of new solar capacity in 2021, almost all of it in Alberta, which has taken over from Ontario as the primary driver of new solar, thanks to provincial incentives. But as the IEA points out, many of these incentives, like domestic content requirements in Ontario’s generous feed-in-tariffs for renewable installations—which were definitively struck down by a WTO appellate body in 2013—and U.S. tax credits for large-scale and residential installation, have ended or are about to end.

Domestically, Canada should be thinking of ways to support its own industry with a federal solar strategy.

These policy expiries are premature. Government intervention still has a critical role to play in meeting our climate targets.

The Biden administration, perhaps more than any other administration in the U.S. in decades, understands the role governments can play, in particular through their spending power, to foster job and income growth in sustainable economic sectors. Solar tariffs, electric vehicle tax credits and the introduction of Buy Clean conditions on procurement of materials used in infrastructure projects all stem from this compelling idea.

The impulse in Canada has long been to label this activist government strategy as “protectionist” and repeatedly beat the trade drums against it. Sometimes that works, as in the solar case, which puts Canada fairly inside the U.S. tariff tent, at least with respect to safeguard measures. More often than not, it fails, as Canada’s weak Buy American agreement with the Obama administration shows.

In the longer term, Canada should be seeking ways to cooperate with the U.S. and Mexico on green industrial strategies that will benefit all three countries economically, socially (in terms of job creation), and environmentally.

The Canadian solar sector is small, especially after the WTO dispute gutted efforts to build it up in the Ontario Green Energy Act a decade ago. Still, as IEA and the Canadian Renewable Energy Association have pointed out, there is enormous potential for growth in solar.

A North American regional inside-the-tent approach offers Canadian producers access to a huge market and economies of scale. If it can be made to work, a regional approach on solar production could also provide a trial run for cooperation on strategic minerals, electric battery production, and scaling up EVs and other “clean industrial materials.”

Domestically, Canada should be thinking of ways to support its own industry with a federal solar strategy. Tax credits, feed-in-tariff programs and regulatory reforms to make it easier for utilities, businesses and residents to connect solar to the grid will also go a long way to support the domestic industry while insulating Canadian producers from unexpected trade hiccups.

The solar panel trade win puts one among several trade disputes with the Biden administration behind us. But it will take much more openness to hands-on industrial policy from the federal government to realize the full potential of the renewable transition for Canadian technology and jobs. 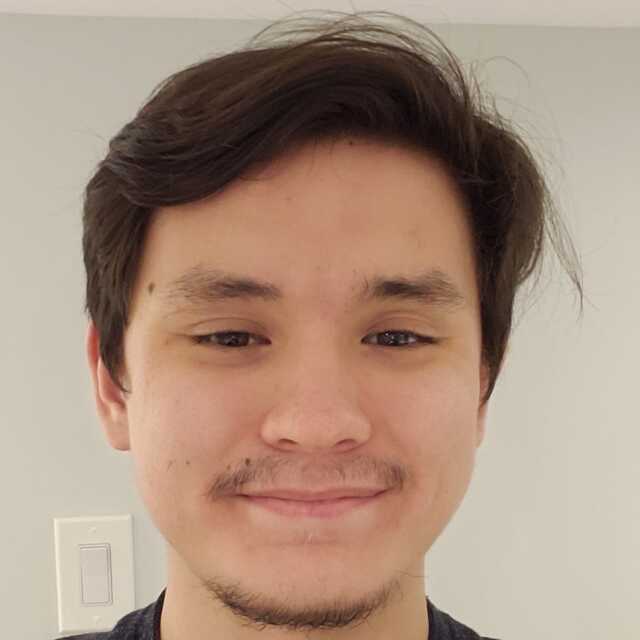