Student debt is out of control in Canada

The history of student debt in Canada paints a dire picture of a worsening situation for students and graduates. It's time governments take it seriously. 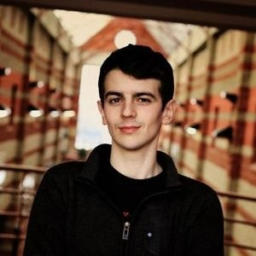 Mainstream discourse on student debt in Canada usually focuses on three main points of data: the total amount owed, the share of graduates in debt, and the average value of their debts. Canadian progressives, unions, and student organizations have long cited the increasingly massive total owed, now just under $39B, as evidence of a student debt crisis. Defenders of the status quo have instead insisted that if the share of graduates with debt and their average debts have been stable in the modern history of the system, there simply can be no student debt crisis.

This is the first in a series of articles that will go beyond the surface level – merely describing the amount of debt and how it is distributed – to examine the real impact of student debt on individuals, families, and by extension, all of society. That’s the substance of the student debt crisis in Canada, not so much the height of the tower of debt, which is increasingly foreboding, but the shadow it casts over the lives of the indebted.

From the post-war era to the dawn of the age of austerity in the 1990s, policy makers in Canada treated higher education as a vital public good. Public funding to universities from provincial governments increased greatly in this era, rising to a high of 72 per cent of university expenditures in 1977. As a result, student fees actually shrank as a revenue source for post-secondary institutions, reducing the cost of post-secondary education, ushering in the era of mass participation. The federal share of university funds – almost entirely grants to pay researchers from the national granting agencies – has been remarkably stable, at a level many argue is too low, for the modern history of Canadian higher education.

In the early 1990s, both the federal and provincial governments began a major push toward privatization of higher education. Privatization had many meanings in the context of post-secondary education, but the most impactful aspect was on system funding, shifting the burden of funding the system from the public sector to individuals and families. As a result, the share of university revenues from provincial governments dropped from 64 per cent in 1990 to an all-time low of 33 per cent in 2021, while student fees rose from 11 per cent in 1990 to a high of 32 per cent in 2020.

Declining public funding and rising tuition fees are two sides of the same coin. Without public dollars, post-secondaries had no other major revenue source to turn to other than students—which administrators did with great enthusiasm. From 2001 to 2021, universities and colleges replaced every dollar lost in provincial funding with student fees, and then some. Despite provincial regulations limiting tuition hikes for domestic students, tuition fees grew every year since data collection began, greatly outpacing inflation, up until 2019 when the national average declined slightly due to a tuition reduction and freeze in Ontario.

Since the 2000-01 academic year, average tuition for domestic undergraduates grew by more than $3,500—propelled by large increases in Alberta, British Columbia, and Ontario. Previously, there was much less variation in tuition across provinces—from the early 1990s onward, there was a big divergence between provinces that went all in on student fees versus those that tried to preserve some level of affordability.

Tuition only makes up about 40 per cent of the cost of a degree, the rest being other compulsory fees, books and supplies, and the cost of living during study. Estimates of the total expenses required for a year of undergraduate study have also nearly doubled from $13,500 in 2004-2005 to $22,200 in 2022-2023. Some of that additional cost will be absorbed by non-repayable assistance like grants – the average federal grant was just $2,988 in 2019, before a temporary pandemic-boost – but most of it will not be, and so students have had to find a way to pay the difference.

According to the Survey of Financial Security (SFS), students already owed a considerable amount of debt by the turn of the century. From 1999 to 2016, debt grew by more than $17 billion, hitting a historic high of $39 billion. While the total amount owed appeared to be steady from 2016 to 2019 (-$200 million), there were major changes in indebtedness at the provincial level. During that time, large drops in debt owed in Quebec (-$1.8 billion) and B.C. (-$600 million) were mostly offset by rising debts in Ontario ($700 million), the Atlantic provinces ($700 million), and Alberta ($400 million).

The vast majority of Canadian student debt is public debt to government student aid programs. The federal government, through the Canada Student Financial Assistance (CSFA) Program—formerly the Canada Student Loan Program (CSLP)—is by far the biggest lender to students. As of 2020-2021, the feds held over 70 per cent of public student debt, around $23 billion, while provincial governments held the rest, about $8.9 billion. Other than the $4.1B in bank-owned student debt guaranteed by the government of Quebec, there are no data sources on private student loan debt in Canada. Based on the difference between the total debt owed and public debt, the remaining private student loan debt in Canada must have been be at least $2 billion in 2019.

The federal government’s role as the main source of student debt cannot be overstated. In the quarter century from inauguration in 1965 to 1989, the CSLP would lend about $5.5 billion to students. In just five years, (1990-1995) it disbursed another $5.1 billion. The CSFA accounted for 83 per cent ($6.4 billion) of debt added between 2012 and 2019, the last year we have data on the total amount owed. However, the average loan on graduation rose only modestly over that time, mostly keeping pace with inflation. This is intentional in the design of the program, which caps total loan value at a maximum of 60 per cent of student need or $210 per week (temporarily boosted to $350 as a pandemic measure). So it isn’t ballooning loans to students bringing up the student debt total—rather it is more loans to more students.

As the main student loan provider in Canada, the feds are uniquely positioned, with enough political will, to make an impact with progressive debt relief policies. But while this would be welcome by the indebted, it would only be treating the symptom of the underlying affliction—the eternally rising cost of higher education under the user-pays model. Since provincial governments are the sole regulators of student fees, the federal government has no power to unilaterally compel them to address rising tuition. While there is no easy way over this impasse, currently proposed legislation establishing a federal framework for post-secondary education funding could be a first step.

How can stable debts for graduates and a student debt crisis co-exist?

The two most cited (and only available) sources on the debts of individual graduates are the National Graduate Survey (NGS) and Canadian University Survey Consortium’s Graduating Student Survey (CUSC-GSS). Both have major data quality limitations, but also tell a rather consistent story over time. Since the rise of the user-pay model in the ‘90s, roughly half of graduates have been saddled with average debts of $27,000 - $30,000 in 2020 dollars. Those figures have been relatively stable in the modern era of post-secondary education in Canada. Many defenders of the status quo see these numbers and ask how there can be a student debt problem if the share of graduates with debt and their average debts are mostly steady.

Each year, more borrowers, across more households, take out more student loans, to attend a system that grows more expensive, over and above inflation – this is the student debt sinkhole. This dynamic causes household student debt loads to increase, even though the debts of individual graduates have long plateaued. Average household student debt across Canada shot up by $2,206 in real terms (2020 dollars) from 2012 to 2019, propelled by large increases in Nova Scotia (+$7,305), Ontario (+$5,703) and Quebec (+$1,316), which more than eclipsed a major drop in debt in BC (-$3,341).

Student debt has therefore expanded gradually, over the course of three decades, to reach critical mass, becoming a leading driver of financial difficulties and distress for Canadians. As more students are forced into debt each year, the many negative impacts of this debt, which will be well documented in this series, are amplified. There is clearly a problem here, even if student loans have not yet dramatically exploded as they have south of the border.

Looking at data on repayment difficulty from the CSFA illustrates this mechanism in action. The share of borrowers that are either (1) using repayment assistance or have loans that are (2) delinquent or (3) in default, has been relatively steady in recent years, up until the temporary pause in repayments due to the COVID-19 pandemic. In 2009 (28.3 per cent) and a decade later in 2019 (29.3 per cent), it remained roughly a third of borrowers. But due to enrollment growth, one third of borrowers grew from 360,000 to over 508,000 people, and so the value of those loans still grew by over $3.4 billion. Even though the share of borrowers with difficulty paying was mostly stable, their share of the total loan portfolio increased from 29.4 per cent of debt in 2009 to 34.2 per cent in 2019.

Since the onset of a cost of living crisis in which three out of four Canadians feel the pressure of inflation, the burden of debt repayment has no doubt increased substantially. Without major reforms addressing the student debt sinkhole and its root cause – increasingly unaffordable higher education – the long term prospects of the user-pays model look grim, worsening each year as the cost of living soars, tuition steadily rises, and student financial aid loses ground to inflation. 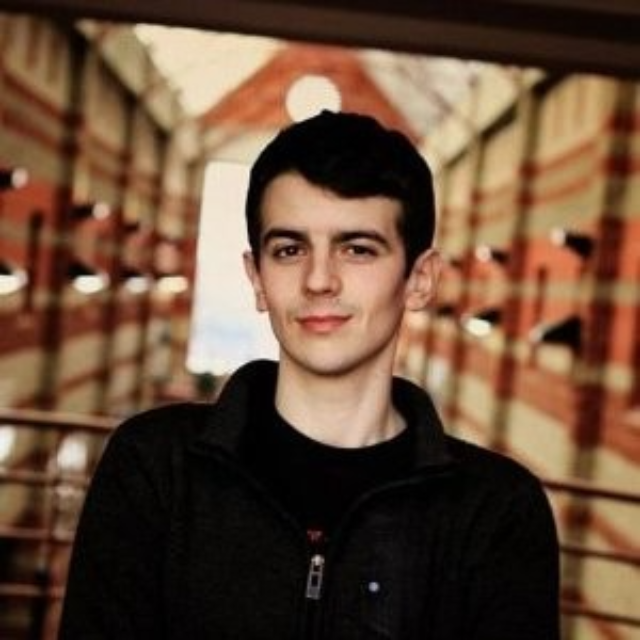