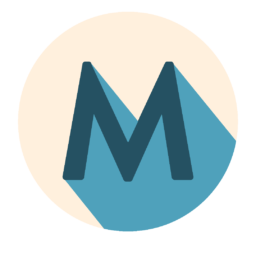 ‘More explosive than any terrorist’s time bomb’ read a headline in the Ottawa Citizen on the release of the report of the Royal Commission on the Status of Women (RCSW) on September 28, 1972. Fifty years later, the recommendations of the Commission seem tame. Yet, in its day, the report posed a bold challenge to the sexist attitudes that dominated public opinion.

The Commissioners advanced a trenchant critique of the male breadwinner/dependent wife model underpinning government laws and policy, and the discriminatory measures that condemned single mothers and older women to poverty, made a woman’s economic security dependent on her relationship with a man, barred married women from employment and a fair share of assets on divorce, denied women access to professional opportunities, and restricted women’s reproductive rights, among other matters. The report put forward 122 recommendations envisaging a new gender paradigm based on equal opportunity, autonomy, and choice.

The Commission was born as a reluctant response by Lester Pearson’s Liberal government to the grassroots feminist movement of the 1960s and, more directly, to the concerted lobbying of the Committee for the Equality of Women, a coalition of-thirty two English-language national organizations with links to the Fédération des femmes du Québec. The Commission was given a wide mandate to inquire into the status of women in Canada “to ensure for women equal opportunities with men in all aspects of Canadian society.” Four of the nine items specifically named related to women’s employment situation, including that of married women. The other areas were political rights, taxation, marriage and divorce, criminal law, and immigration.

The Commission’s recommendations benefited from a democratic process of public consultation, and the insights of the first ever comprehensive Canadian research program on women’s equality. The Commissioners solicited input through a brochure distributed in supermarkets and libraries, through organizations, and to the media. Individual women and their organizations responded with 468 briefs and 1,000 letters and 890 appearances at hearings in every province, the Yukon and the Northwest Territories. The Commission’s 34 background studies covered topics ranging from “manpower utilization” in chartered banks and department stores, day care, family law, sex-role imagery, collective bargaining, access to credit, and the status of specific groups of women (including First Nations, Inuit, Métis, Quebec, and immigrant women).

The Commission’s Chair, Florence Bird, estimated in 1990 that 92% of the recommendations of the Royal Commission had been fully or partially implemented. These included the elimination of formal legal discrimination based solely on sex and marital status, and greater access for women to educational opportunities and employment. Recommendations that required significant expenditures of public money or imposed costs on business did not fare as well. Fifty years and several generations’ later parents and children wait for federal leadership on a Canada-wide system of publicly funded childcare services. Canadian women continue to fight for equal pay for work of equal value, and the affirmative action (preferential treatment) measures recommended by the Commission.

The Commissioners recommended the elimination of Indian Act discrimination against First Nations women who married non-First Nations men. In June 2019, the Liberal government, under intense pressure from Indigenous women and their allies, finally removed most but not all of the remaining discrimination. The fight continues to ensure that First Nations women who were dispossessed culturally, economically, and socially by the sexist and racist provisions of the Indian Act are registered and compensated.

Recent generations of feminists criticize the Commission’s report for reflecting the priorities of white, middle class feminists, promoting a heteronormative view of the family while ignoring male violence against women, and failing to investigate the social roots of the oppression of poor, racialized, transgender, and immigrant women. The paradigm of gender relations advanced by the Commission was, for the most part, the “adult worker model” with women’s advancement in the paid labour force on the same terms as men seen as the primary path to equality and fulfillment. The women benefiting most from this model were those disadvantaged only by gender and who were privileged by their class, race, and education to take advantage of opportunities opened up by the Royal Commission and the feminist mobilization that followed.

The Royal Commission on the Status of Women was not only the first comprehensive government-funded inquiry into women’s equality in Canada, it was also the last. There are demands today for a new inquiry, including the 2016 recommendation of the UN CEDAW Committee that Canada “develop a comprehensive national gender strategy, policy and action plan addressing the structural factors that cause persistent inequalities with respect to women and girls, including intersectional forms of discrimination, with a special focus on disadvantaged groups, such as women and girls with disabilities, those who are single parents, indigenous, Afro-Canadian, migrant, refugee, asylum seeking, lesbian and bisexual women and girls, and transexual and intersex persons.”

These demands have taken on greater urgency in the face of the COVID-19 pandemic–a global crisis that has exacerbated long-standing inequities. Economic losses in particular have fallen heavily on women and most dramatically on lower-income women and gender diverse people experiencing intersecting inequalities. For single mothers, struggling most acutely with the rise in unpaid labour, the economic lockdown wiped out two decades of economic progress with a stroke. The impact of this crisis on both paid and unpaid work is evident in higher rates of stress and anxiety among women. Gender-based violence staff and volunteers are also documenting an increase in both the number and severity of reports of violence across the country. What's needed now is the political will to tackle entrenched barriers to gender equality–such as those highlighted 50 years ago in the RCSW–and to chart a course for the future, one in which women in all of their diversity can lead full and equal lives. 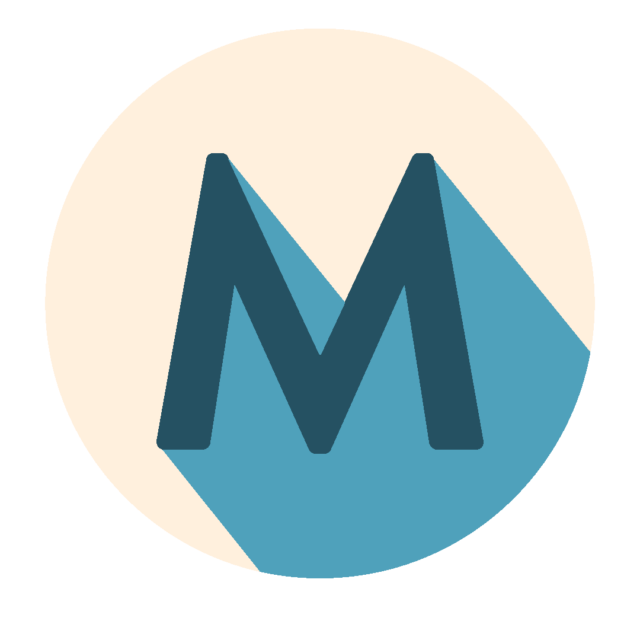