Our “right to housing” needs some teeth

While homeless encampments serve as some of the most jarring visual depictions of Canada’s housing crisis, they are not the only manifestation of the problem. 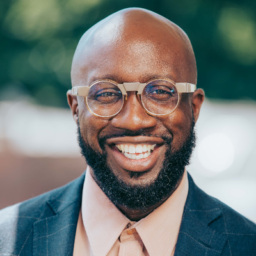 IN DECEMBER 2019, the City of Toronto took the historic step of recognizing housing as a human right. They affirmed that “housing is essential to the inherent dignity and well-being of the person and to building sustainable and inclusive communities.”

Just four months later, more than a thousand Torontonians were forced to make their own housing, propping up tents in local parks and green spaces. With COVID-19 devastating the city, and shelters inaccessible, these people had no other option to comply with the provincial government’s stay-at-home orders. They quickly discovered that their recently enshrined right to housing didn’t apply during a global pandemic. Since the pandemic began, encampment residents have faced ongoing hostility and forced evictions enforced by Toronto police.

Toronto isn’t the only Canadian city struggling to provide housing to all who need it. Our nation’s collective housing crisis started decades ago, when then-Prime Minister Brian Mulroney initiated major cuts to social housing in 1984. It deepened in 1993, when Paul Martin, in his role as finance minister, abruptly cancelled all spending on new social housing projects. Most provinces followed suit with similar austerity measures, allowing private developers and short-term rentals to overtake city centres. Now, here we are in 2021: with tent communities, forced evictions, and growing social housing wait-lists in cities from Victoria to Halifax.

Balakrishnan Rajagopal, the UN’s Special Rapporteur on adequate housing has said that during COVID-19, “having no home, lacking space for physical distancing in overcrowded living areas or having inadequate access to water and sanitation has become a death sentence, handed out predominantly against poor and marginalized communities.” Denying housing isn’t just a human rights violation—in a pandemic, it can be a matter of life and death. Yet I see these violations everywhere.

While the encampments serve as some of the most jarring visual depictions of Canada’s housing crisis, they are not the only manifestation of the problem. Here in Toronto, neighbourhoods that are predominantly Black experience twice the rate of evictions as white neighbourhoods, and this disparity is rising. These communities have also been among the worst hit by COVID: Black people make up less than 9% of Toronto’s population, yet we represent 23% of the city’s COVID-19 cases.

Across the province, the Ontario government has retracted the moratorium that prevented renters from residential evictions, and Landlord and Tenant Board proceedings have resumed. These hearings
are solely available online due to COVID-19 precautions, and tenants are obligated to participate. There are no alternative arrangements for those without access to technology, or the reliable internet connection that’s needed to participate, and legal clinics have reported that low-income tenants are frequently being denied justice.

Nationally, many First Nations communities lack the housing and infrastructure to protect against the spread of COVID-19. At the time of writing, there were 57 long-term drinking water advisories in effect for 39 First Nations communities across the country. The continued lack of access to clean water affects overall health and can make regular hand washing impossible. Furthermore, decades of inadequate funding for on-reserve housing has led to severe overcrowding, which has been cited as a contributing factor for these communities’ elevated rates of COVID-19.

Without co-ordinated action from our various levels of government, individual communities have had to pick up the slack. Back in the city, that has meant relying on volunteer-led initiatives. In Toronto, the Encampment Support Network (ESN) is one such volunteer-led group. They support people living in encampments in six locations throughout the city by offering essentials like food and water, while pressuring governments to develop real solutions to the housing crisis.

ESN’s demands—informed by ongoing feedback from encampment residents—are grounded in a rights-based framework. They’ve called on the city to develop a significant amount of affordable housing in the next 24 months; establish a moratorium on evictions and on clearing encampments; ensure that all shelters and support housing include COVID-19 safety measures and overdose prevention/harm reduction services; create an additional 2,000 COVID-19-safe emergency shelter spaces; and provide access to food, water, winter survival gear, fire safety equipment and sleeping bags for encampments residents.

The work of the Encampment Support Network is vital, but I’m frankly appalled that it needs to be undertaken at all. Volunteers, no matter how well organized, cannot meaningfully address the disparities facing our country. What we need is comprehensive policy that addresses upstream factors, and protects everyone in Canada from housing insecurity altogether. As a country, we’ve made the protection of fundamental human rights the work of charity instead of our political leaders. To ascribe a basic human right second billing, left to a patchwork of agencies across the country with little political agency is to guarantee failure on a file that simply cannot fail.

It’s ludicrous to rely on private developers to keep our cities affordable. We must set significant targets to acquire publicly-owned properties and land for social, co-op, and rent-regulated affordable housing.

We can no longer accept the culture of partisan and jurisdictional bickering that is hindering progress on housing. We need our leaders to work in tandem to face this crisis, including our municipal, provincial, federal, and First Nations government representatives.

It’s ludicrous to rely on private developers to keep our cities affordable. We must set significant targets to acquire publicly-owned properties and land for social, co-op, and rent-regulated affordable housing.
Finally, we need to push for bolder strategies that challenge Canadians’ preconceived notions of how the government can meet the needs of its people. This pandemic has proven that our leaders are capable of sweeping interventions, if the political will is there. Let’s look to Lisbon, where the municipal government is renting now-vacant Airbnbs and turning them into affordable housing for essential workers. Or Berlin, where rent has been universally frozen for five years to prevent runaway increases. Or Minneapolis, where the city council completely abolished single-family zoning to address its affordable-housing crisis and confront the zoning’s role in a history of racist housing practices.
Most recently, I’ve also found inspiration in the People’s Action’s “Homes Guarantee” campaign in the United States. Leaders with lived experience of poverty and housing insecurity have drafted a platform that calls for major reforms at all levels of government—including millions of units of social housing and national rent control.

One of the People’s Action’s grassroots leaders is Linda Armitage, a 77 year-old who faced eviction when her NGO-owned building was almost sold to a for-profit developer. “We are reimagining housing,” says Armitage “‘Housing as a human right’—it’s a wonderful value, but by golly, we’ve got to put some teeth in it.” 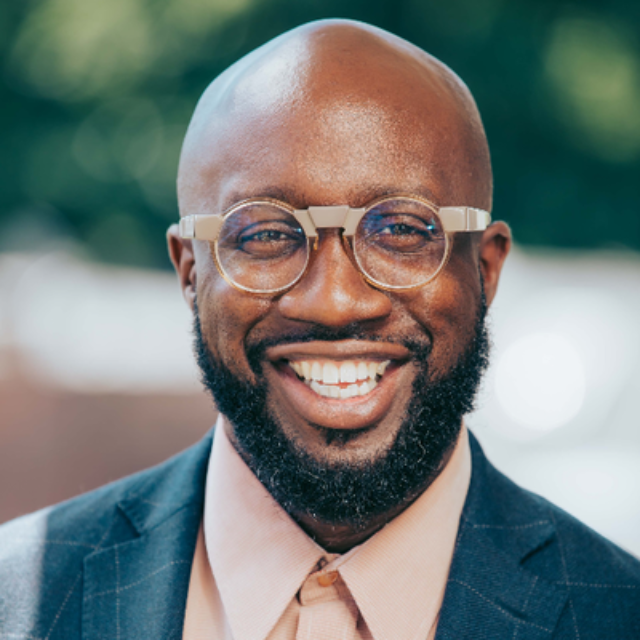 Paul Taylor (he/him) is Executive Director of FoodShare Toronto and a lifelong anti-poverty activist. In 2020, Paul was named one of Canada’s Top 40 under 40 and Toronto Life's 50 Most Influential Torontonians of the year.