Ontario government finances are looking pretty healthy these days—so why is the province invoking the notwithstanding clause to impose a contract on education workers?

The Financial Accountability Office (FAO) is forecasting that the province will post a budget surplus this year for the second year in a row. In fact, the FAO said, the government can expect surpluses for years to come.

Ordinarily, this would be good news for public employees. Not this year.

On Monday, the Ontario government cut short contract talks with 55,000 school board workers and moved to set their wages through legislation. Legal scholars say this violates the Canadian Charter of Rights of Freedoms. That’s bad for many reasons, but the new law, Bill 28, is also completely unjustified from a financial perspective.

Ontario is not broke. Far from it.

The provincial deficit, which topped $16 billion in the first year of the pandemic, has evaporated. The percentage of revenue going to interest payments on the debt is shrinking. The debt itself is shrinking too, relative to the size of the economy.

Education Minister Stephen Lecce says the government has “no other choice.” But financially—and legally—it does.

Both numbers are far below the current inflation rate and the rate forecast by the Bank of Canada for next year and beyond. Both numbers represent a real cut in spending power for school board employees.

Workers across Canada have been struggling to maintain their buying power for the last 18 months. Inflation started climbing in March 2021. By June 2022, consumer prices in Ontario were up 7.9% compared to a year earlier.

As inflation surged, wages fell behind, with pay hikes averaging only a fraction of consumer price increases. As of September, wages were still trailing inflation, but by less than before. From June to September, wage increases across the economy averaged 5.5%. That’s still less than the latest inflation figure—6.7%—but the gap is narrowing.

It's a different story for the 55,000 school workers who are set to lose their bargaining rights. Unlike private sector workers, who mostly managed to keep up to inflation over the last decade, school board workers saw their ability to pay rent and buy groceries eroded by 10% over the same period.

In the race against inflation, they started 10 steps back.

Right now, provincial coffers are overflowing. Yet with Bill 28, the government is acting as if it can’t afford to recognize the impact of inflation on workers.

Nothing could be further from the truth. It’s not too late to bargain a fair deal. 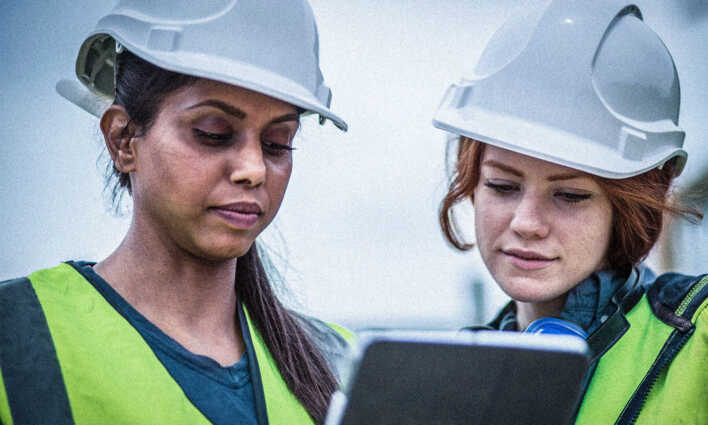 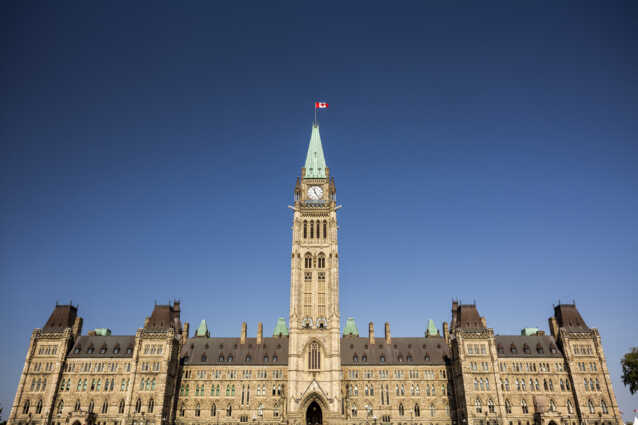 A tale of two pandemics: the rich and the rest of us

On the whole, Canada’s richest one per cent got a decent raise in the first year of the pandemic; the bottom 50 per cent? Not so much.