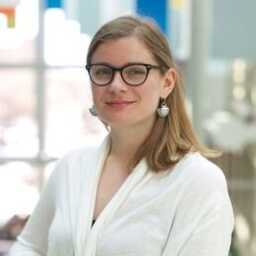 Homecare services include a range of supports such as physical therapy, caregiver respite, and personal care in private homes or small communities, rather than large congregate settings.

Far from a panacea for institutionalized care, however, Nova Scotia’s privately-provided homecare sector is plagued with many similar problems: chronic and significant staffing shortages, a top-down service delivery model, and other issues that flourish when vulnerable people receive services from unregulated, casual, and poorly paid workers. Without public oversight and significant financial investments, long-term care remains the only feasible option for low-income disabled and older people with complex or advanced health issues.

Homecare has attracted widespread support, often because of its cost-effectiveness. Numerous surveys confirm its overwhelming preference by older and disabled Canadians. Yet, public homecare funding in Canada has stagnated or even declined over the years. Canadian provinces continue to invest primarily in residential long-term care, allocating a meagre 4% of public health care spending nationally for homecare services.

Nova Scotia is no exception, having done very little to support its homecare system before or during the pandemic. With only minimal increases in homecare related programs in the province’s 2021-22 budget, homecare remains woefully under-resourced to meet growing demand.

While some provinces, like Manitoba, publicly fund a range of essential homecare services through integrated government agencies, Nova Scotia separates home health services, provided by nurses and therapists, from home support, provided primarily by continuing care assistants (CCAs) who assist with personal care and daily activities. Home support services are necessities for homecare clients, yet they are not universally funded. Instead, home support is offered on a payment scale based on family size and income through a largely unregulated patchwork of private services. Beyond the 19 publicly subsidized home support agencies, the province has no systematic data on who private sector providers are, what services they provide, how many people access them, and what the working conditions are for its CCAs.

Most older and disabled people must pay out-of-pocket for some portion of their essential homecare. Early evidence from a current study comparing Winnipeg and Nova Scotia’s home care systems points to some of the health inequities that result from a means-test, rather than universally-funded system. For example, the study lead, Janice Keefe, has noted that Nova Scotia home care clients tend to have more complex needs suggesting that the financial barrier prevents Nova Scotians from accessing these services until they are in crisis. Housing insecurity for older and disabled Nova Scotians is also a growing barrier to homecare.

Most older and disabled people must pay out-of-pocket for some portion of their essential homecare.

While general data is collected on healthcare spending across Canada, the wide variation in homecare delivery and funding models has made systematic interprovincial comparisons around homecare spending challenging. Manitoba’s centralized homecare budget has enabled important financial planning for its homecare sector. Its independently contracted research estimates that Manitoba’s homecare spending may need to triple between 2017 and 2037 in light of population aging.

In contrast, long-term homecare planning has been non-existent in Nova Scotia, and homecare spending has remained virtually stagnant in relation to rising living expenses and a rapidly-increasing 65 and older population—which rose from 16.6% in 2011 to 21.8% in 2021. Federal data suggests Nova Scotia’s homecare spending and funding structures are not serving Nova Scotians well. Ten years ago, the Nova Scotia Health Association reported a high rate of per capita spending on homecare services compared to other Canadian jurisdictions, yet a relatively narrow range of publicly subsidized services to a comparably small proportion of people 65 and older. With only a $129 million increase in homecare spending in 10 years, and a relatively unchanged range of services, the Nova Scotia government continues to underinvest in homecare services (CIHI, 2021 data).

What will the new government’s upcoming budget include for homecare, given what we have learned about the dire needs through the pandemic?

We know very little about the homecare workforce in Nova Scotia, beyond basic CCA numbers in publicly-funded agencies. Waitlists for publicly-funded homecare services are high—around 1,278 in mid-January 2022—but an in-depth evaluation of the homecare needs and preferences of Nova Scotians has not been conducted. Without accurate data and public oversight, a clear picture of the scope, scale, and specificity of the issues that might facilitate a path forward remains unclear.

Homecare services seem like the obvious alternative to long term care. However, the province has a long way to go in improving its homecare infrastructure to make this a meaningful, equitable, and acceptable option for Nova Scotians.

Pressing homecare issues that are documented are difficult to address. Throughout the pandemic, homecare workers have reported safety concerns, irregular schedules, endless on-call hours, the rising cost of transportation from home to home, and burnout. Related workforce and service continuity issues have been central complaints for Nova Scotia homecare clients. Recent government commitments to increase CCA wages and improve their working conditions are necessary, yet hard won gains for publicly-funded CCAs and will not extend to the sprawling privately-contracted homecare workforce. Recent anecdotal claims that private sector homecare agencies provide better pay are not reflected in research, which shows that homecare workers tend to be at the bottom of the care worker pay scale—particularly in the private sector.

Without regulation and public oversight, the quality of work and care remain largely at the whim of the market. Family members (mostly women) continue to fill in the gaps in care, often at a significant financial cost, and risk caregiver burnout and intensifying gender inequality. The newly expanded Caregiver Benefit Program, can offset some of these costs, but this funding is not adequate to cover lost wages for many caregivers, and some vulnerable caregivers remain ineligible.

Homecare services seem like the obvious alternative to long term care. However, the province has a long way to go in improving its homecare infrastructure to make this a meaningful, equitable, and acceptable option for Nova Scotians.

The pandemic has catalyzed important improvements for the homecare sector: the expanded Caregiver Benefit Program, the reinstatement of a mandatory CCA registry, wage increases, and financial support for CCAs, and commitments to legislate a new funding model for homecare and redesign services to be more client-centered. Efforts to tackle the sector’s lack of transparency are also ramping up. Amidst these improvement efforts, we must make sure we don’t miss the forest for the trees—public ownership, oversight and adequate funding are crucial components of a quality homecare system. 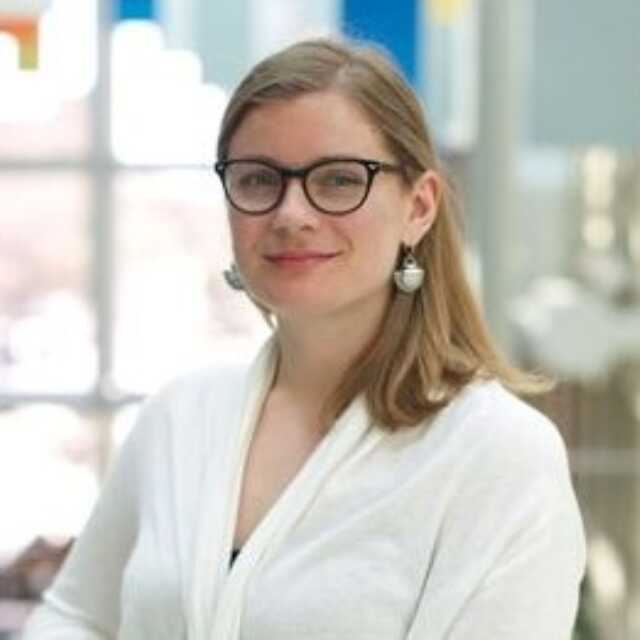