Work and mental health are challenging many mothers 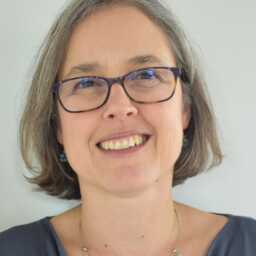 Mothers are not all right.

Much of the country is in the grips of the third wave of the coronavirus—now more highly contagious and virulent than a year ago.

Large numbers of working poor women have, once again, been laid off while mothers—particularly those with younger children—are struggling to stickhandle the demands of raising a family as schools and child cares are shuttered.

Essential workers on the frontlines—mostly female and racialized—are working under acute stress, many of whom are still without access to basic protections, such as paid sick leave, effective protective equipment, and safe working conditions. COVID-19 has also had a major impact on professionals working in healthcare and education—two female-majority sectors.

Wide-scale vaccination offers hope of a return to some form of normalcy but, this Mother’s Day, many mothers are wondering how they will get through the next week, as circumstances and public health messaging seem to shift daily. New investments announced in last month’s federal budget can’t come soon enough.

The crisis in care is upending mothers’ economic security

A year’s worth of economic data have clearly shown that women have shouldered the heaviest economic losses throughout the pandemic. And the recovery (such as it is) is proving to be as unequal as the downturn.

Some groups of workers recouped their employment losses quite quickly, but those working in low-wage, front-facing sectors, such as accommodation and food services and community services, are reeling from successive economic blows and the direct impacts of community spread.

Women are bearing the largest share of these economic losses—more specifically young women, women with disabilities, racialized women, Indigenous women and others facing employment barriers are all caught on the wrong side of the pandemic.

And mothers. In addition to lost jobs and reduced income, mothers have also faced a significant rise in unpaid labour, taking care of loved ones, homeschooling, provisioning supplies, and finding ways to shoulder the enormous economic and social burdens of this time. The chaotic re-opening of schools and child cares this past fall and subsequent closures has further compounded this crisis.

Employment trends tell the story. Over the past year, employment gains have lagged considerably among mothers with kids under 13, pointing to the impact of school closures, uncertain access to child care, and unequal division of labour in the home—stresses that are particularly acute among racialized and low-income mothers.

On this score, lone parents have experienced greater loss of employment and hours than parents in couple families and they are recovering more slowly. Since October 2020, single-parent mothers with children under 6 have lost considerable ground. In April 2021, they were working -55% fewer hours than in February 2020, while single mothers with school-aged children (6-12 years) were working -15% fewer hours.

These figures don’t include the proportion of women who have dropped out of the labour market altogether, putting aside their own financial security in order to stickhandle the ongoing demands of the pandemic.

As of April 2021, there were 215,000 more women aged 15 and older who were not in the labour force than in February 2020. Women aged 35-39, in particular, are exiting the labour force in droves, according to research from RBC Economics.

The crisis in the child care sector, in combination with the challenges attached to schooling and homeschooling, are exacting a heavy toll. Not everyone is finding their way back into the labour market.

The pandemic is also taking a toll on mothers’ mental health

Whatever the setting, taking care of children is work. When you take in-person schools and child care out of the equation, it’s no surprise that something had to give. For mothers, setbacks in paid work have combined with equally troubling setbacks in mental health.

According to a new report from the Mental Health Commission of Canada and the Canadian Centre on Substance Use and Addiction, more women reported moderate-to-severe anxiety symptoms in March 2021 than men (29% vs. 20%), with even higher rates for women than men in households with children under age 13 (37% vs. 24%). When it comes to overall mental health, women have also taken a harder hit. Whereas 48% of men report excellent or very good mental health compared to 35% of women, that number drops to 43% of men and 32% of women in households with younger children.

Since November 2020, men report higher rates of problematic alcohol use (28% vs. 16%) and problematic cannabis use (43% vs. 32%) compared to women. But women who use substances are more likely than men to say they’ve increased their use during the pandemic. In households with younger kids, these gender differences are even more pronounced: more women who use alcohol say their use has increased (37% vs. 26%) and the same goes for increased use of cannabis (48% vs. 37%).

Responsibility for children seems to explain some of the mental health impacts of the pandemic on mothers. In the same MHCC and CCSA survey, women living with younger children name caring for their own children as their second biggest source of stress during the pandemic after finances. For men, it is down the list at number five.

What’s needed is a clear analysis and plan of action that centres mothers’ health and well-being, economic or otherwise. This includes addressing long-standing gaps and inequities in access to mental health and substance use services and supports as well as investments in child care—a fundamental support to children and families as well as the larger economic recovery.

On this score, historic investments in child care of $30 billion over 5 years, announced in the federal 2021 budget could be a game changer for women and their families across the country. Combined with other strategic investments, it represents a historic opportunity to set women’s economic recovery on a strong course, boosting participation rates and household income, enhancing the quality of care economy jobs, closing damaging gender pay gaps, and generating inclusive economic growth.

The 2021 federal budget also made nearly $1 billion in mental health commitments over three years. Nearly $600 million is earmarked to develop a distinctions-based mental wellness strategy with First Nations, Inuit and Métis. Other notable investments include $67 million for a Wellness Together Canada portal and $45 million to develop national standards for mental health services.

These standards could guide a further $2.5 billion in federal investments—bilateral agreements with provinces and territories for the federal targeted mental health transfer are up for renewal in 2022.

Whether we are talking about child care, participation in the workforce, or mental health, one size doesn’t fit all. A gender and equity lens is needed to address the needs of different populations and communities. As we mark a second pandemic Mother’s Day, the unique needs of mothers are top of mind. 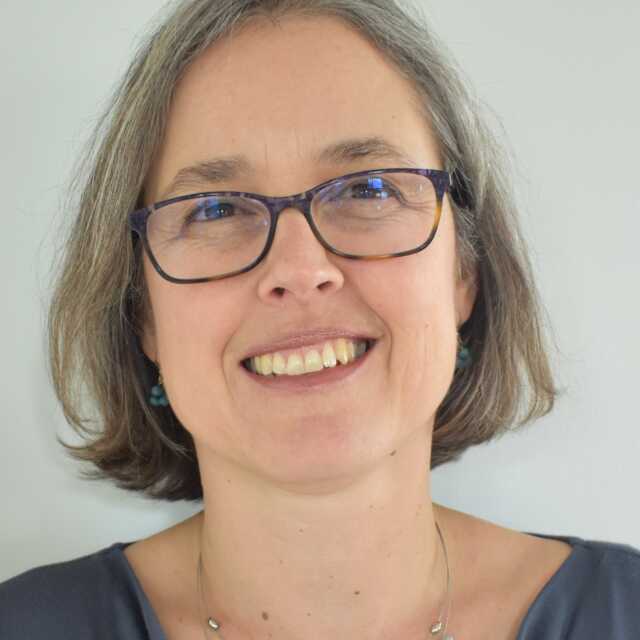 Mary Bartram is the Director of Policy at the Mental Health Commission of Canada.