After a 30-day election campaign, the CAQ was re-elected with an even more comfortable majority than in 2018. 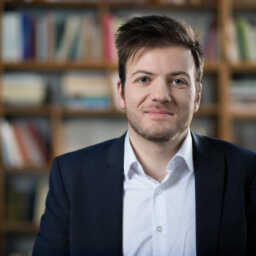 Although certain results were anticipated as soon as the election was called (no one is surprised that François Legault is still the premier), the campaign did not go without some rebound.

A number of analysts pointed out the unfairness of the results, with the opposition parties receiving a similar number of votes, but no seats. That situation, especially absurd given the CAQ’s promise that the 2018 election would be the last one without a proportional component, was widely commented on. Therefore, in this post, we will focus on other findings likely to have lasting effects on Quebec policy that emerged as the campaign progressed.

The appeal of conservatism

The election campaign confirmed how receptive the people of Quebec were to the conservative political proposals. Although the Parti conservateur du Québec (PCQ)—being more in line with “libertarian” than “conservative”—had no members elected, it obtained a share of the vote (13%) nearly equal to that of the other opposition parties (14-15% each).

Also, most importantly, the policies advanced by the CAQ have much in common with those of the conservative political parties in the rest of Canada. Whether involving the private sector’s place in health, the lack of interest in the environment, the relationship with immigration, the proximity to the business world, or schools competing with each other, the CAQ clearly showed its ideological kinship with the conservative movement.

The consolidation of a conservative bloc marks a major political evolution in Quebec.

Early in the year 2000, this political family seemed to have disappeared from Quebec’s political landscape, in both the federal and provincial arenas. At that time, the main political trend was neoliberalism; in other words, a trend advocating realignment of the state solely on the horizon of market development at the expense of collective and redistributive tools and social solidarity.

The conservatives, too, promote neoliberal policies, but under the auspices of an idealized conception of a homogeneous whole (be it a nation, ethnic group, religion, etc.). In fact, it excludes anyone who deviates from that norm.

Is it possible to hold a reasoned debate about immigration? Without a doubt. Unfortunately, the election campaign that just ended did not provide that opportunity.

The issue was monopolized by two political parties that, in the CAQ’s case, repeatedly presented immigration in a pejorative or flat-out misleading way, or, in the PQ’s case, demanded the reduction of immigration thresholds based on reasoning that was questionable to say the least. This way of conducting debates is not unlike the anti-immigration campaigns that are rampant in Europe particularly.

This kind of rhetoric did not prevent François Legault from adding six members to his caucus, and was even central to the rhetoric of Paul St-Pierre Plamondon, who was frequently praised on both sides for the success of his campaign.

Through respectable and posed appearances, Mr. Plamondon himself is advancing ideas about immigration that are murky and that play on people’s fear. In this context, it is hardly surprising that he ended up forced to suspend two candidates at the end of the campaign because of their xenophobic positions. Even so, recall that immigration does indeed appear among Quebecers’ concerns: in fact, a survey published during the campaign revealed that immigration ranked 11th of Quebecers top 11 issues.

Often for moral reasons, the conservatives are hostile to redistributive policies. The proposals from Québec solidaire (QS) aimed at taxing the wealthy caused quite an outcry during the campaign, and all its opponents saw them as a way to attack the party’s platform.

Yet those two measures—a wealth tax and an estate tax—would free up enough financial resources to significantly improve public services. Even though this new wealth tax targets only the 5% of the population who are the most well off, the opposition parties (and a number of analysts) presented the measure as directly impacting the middle class.

It must be said that Quebec is going through its first period of high inflation in nearly 40 years, which is making the public even more sensitive to anti-tax rhetoric.

Despite the many reports about the urgency of taking action regarding the climate, the political parties tend to place environmental matters under economic development. This election made it possible for the concept of environmental issues being treated separately to emerge. All the parties represented at the National Assembly put forth a plan to fight climate change, and the debate on Radio-Canada placed considerable emphasis on this issue without ever putting it up against the topic of the economy. Naturally, the parties don’t all have the same sense of urgency about the climate crisis, but we can be pleased to see how seriously all the candidates must now commit themselves to the topic.

Unfortunately, this awareness is still spreading far too slowly, especially within the newly elected government. People will long remember the astounding statement by CAQ candidate Bernard Drainville about the third link “Enough about GHGs!” or the government’s general attitude regarding the Horne Smelter in Abitibi. In this context, we will have to count on the strength of public opposition to ensure that four years are not wasted in our response to the climate emergency.

While the environment was more present in the debates than ever before, other issues were discussed less. That being said, this discretion is not entirely due to the political parties. For example, we may lament the lack of debates on culture, housing, Indigenous Peoples, inequality or education, but these topics are indeed part of the parties’ platforms and have even been the subject of press releases.

However, some topics overshadowed a large number of commitments that the candidates could have debated further for the sake of the democratic process. As such, culture was reduced to the persistence of the French language and the impact of immigration on Quebec identity; inflation took priority over housing affordability and availability; the Day of Truth and Reconciliation, plus the sad anniversary of Joyce Echaquan’s death, made it possible to talk about Indigenous Peoples without getting too involved; taxes on the wealthiest took up all the space in the debate on the distribution of wealth; and education was reduced to the labour shortage in schools.

François Legault’s campaign picked up a strategy seen used by other right-wing politicians, namely the non-campaign. While the CAQ was the most popular party in Quebec and had candidates in every riding, they were the ones who most refused to have debates. François Legault often seemed tired of the democratic game and frustrated with having to share the stage with representatives of the other political parties. This is worrisome, especially since the CAQuists have enough seats at the National Assembly to govern without sharing.

While we could talk about cynicism, or even resignation, the CAQ’s score could also reflect the public’s support for their political project. However, the question is: what is it?

Beyond calling on the nation as a unifying (and reductive) concept, it seems that François Legault’s decisions instead verge on the arbitrary. Whether it be immigration, defending the French language, the third link, the Horne Foundry, or untrained people’s ability to teach, the CAQ seems to be disregarding the objective data or even the opinion of experts. It governs by "common sense," with little regard for the complexity of reality. 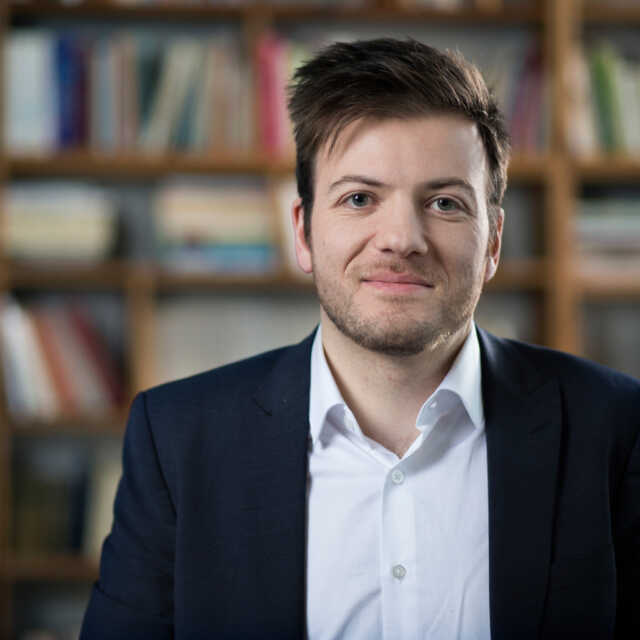