Canada, the United States and Europe are all considering ways to tax imports to fend off carbon leakage—outsourcing to countries where there is no carbon tax or environmental protections are less strict. Here's what you need to know. 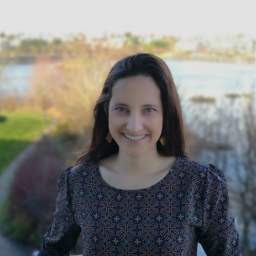 Addressing carbon leakage beyond national borders has been the subject of much talk but little action. That may soon change.

Border Carbon Adjustment (BCA) mechanisms have been proposed lately—again—by Canada’s major trading partners. The European Commission is expected to present a BCA proposal this summer. And in the United States, the Biden administration is considering a similar mechanism.[1]

Now Canada is getting in on the conversation. Given all of this talk, it’s worth examining some core questions, such as what are BCAs, who will be impacted, and can they be part of a just transition?

Countries are responding to climate change with differing levels of ambition. This is due to the Paris Agreement’s breakthrough approach, which encourages a more flexible and domestic-led way to tackle climate change. However, uneven climate policies and carbon prices can create perverse incentives to relocate capital rather than reduce emissions, a problem known as carbon leakage.

Economists generally agree that BCA is the most cost-effective way of reducing carbon leakage. BCA also protects domestic industries from cheaper foreign goods produced in countries with a lower price on carbon, or none at all. For this reason, the idea of BCA has attracted attention and support across political parties and from both heavy industry and environmental groups.

How might a BCA work? BCA is not a standalone mechanism. A country must first impose a domestic tax or an emissions trading system. Canada’s federal carbon pricing plan established a fuel charge and a regulatory trading system for industrial emitters, known as the Output-Based Pricing System (OBPS).

BCA would introduce a tax or fee on certain imported goods—likely those that are the most carbon-intensive, due to the administrative cost of setting up the scheme. The OBPS covers energy-intense industrial activities. Some or all of the goods produced through these activities are likely to be covered through BCA.[2]

These sectors are facing significant pressures and challenges. They are collectively known as emissions-intensive, trade-exposed industries that produce relatively high greenhouse gas emissions per unit of output and are highly traded.

The amount of a BCA tax is based on the cost of carbon emissions associated with producing that good domestically.[3] For example, a $30 per tonne carbon tax on domestic steel production would mean a $30 per tonne tax for steel imports. It sounds simple in theory and is anything but in reality.

The recent Supreme Court decision, which reaffirmed Canada’s carbon pricing backstop, is a necessary first step. However, there remain challenges in determining a BCA price, given sectoral equivalency issues associated with the backstop approach.

The federal government’s process to determine eligible products and pricing must be transparent.

Another delicate dance is around trade law. A BCA scheme could be compatible with World Trade Organization (WTO) rules as long as policy-makers design the mechanism to achieve environmental protection—in this case, to prevent carbon leakage. Essentially, this means the BCA cannot be a disguised barrier to trade by treating foreign products differently than domestic ones.

This is good news for the climate concerned because carbon leakage—rather than competitiveness issues—needs to be centred in the policy design. The European Parliament’s recent resolution of a “WTO-compatible” carbon border adjustment gives some guidance. Of course, the devil is in the details. And there are a lot of them.[4] However, even careful design will not prevent disputes from disgruntled trade partners.

In the absence of a global price on carbon, BCA is what economists call a second-best solution. On the one hand, BCA can be seen as part of a more flexible approach to climate action. However, if not carefully designed, BCA risks reinforcing an imperialist system that has extracted wealth from developing countries for the benefit of developed ones.

The Paris Agreement includes the principle of common but differentiated responsibilities, which means that developing countries do not share the same responsibility as developed ones in climate mitigation. Wealthy countries have disproportionately contributed to the climate crisis during their growth and now need to take more responsibility. Incidentally, developed countries—like Canada, the United States and European Union member states—are driving interest in BCA.

Potential impacts for developing countries will vary significantly based on domestic policy, emissions intensity, and trade exposure. A successful BCA design could reduce some of the most disruptive impacts through full or partial exemptions or redistribution of revenue (though the latter will be a tough sell domestically).

Recently in both Europe and the United States, BCA has been framed as part of a Green New Deal, part of a series of government responses to increasing climate ambition while centering workers and reducing inequality.

While the benefits for energy-intensive domestic industry are obvious, is BCA just another misplaced source of hope for the climate concerned? BCA, no matter the design, is unlikely to significantly increase domestic climate ambition. Instead, it provides a runway for carbon-intensive sectors.

While government support is necessary to help these industries transition with as little disruption for workers as possible, policy-makers should not see BCA as the only, or even the best, tool to do this.

I want to thank Hadrian Mertins-Kirkwood, Stuart Trew, and Aaron Cosbey for their helpful comments, and Clay Duncalfe and Jonah Somers for their excellent research assistance.

[1] The absence of a national carbon price represents a significant challenge for designing a BCA mechanism in the United States.

[2] We gratefully acknowledge Aaron Cosbey and Seton Stiebert (forthcoming) for this point.

[3] A BCA scheme may also provide a rebate for domestic exporters of these same products to remain competitive globally. However, the rebate risks undermining the goal of carbon leakage and is complicated by WTO law.

[4] These details include whether BCA also applies to exports or if a country uses regulation instead of a tax—both of which would be more challenging under WTO rules. 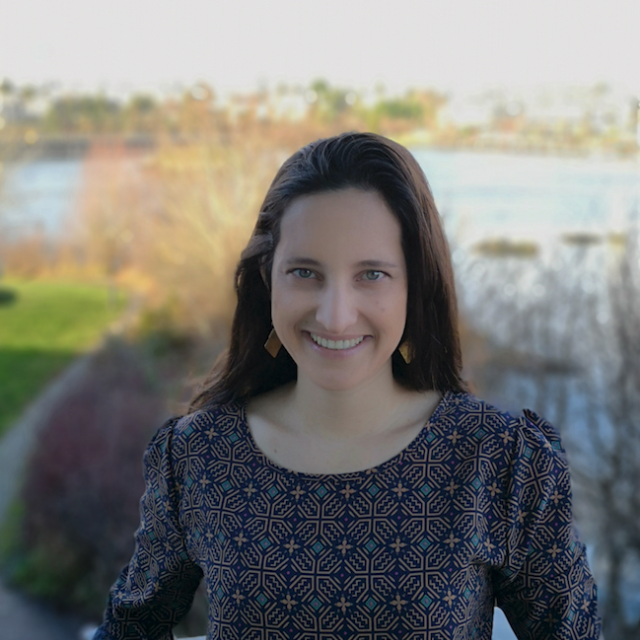