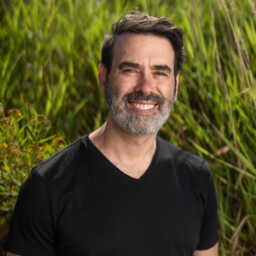 As world leaders depart from the COP27 conference in Cairo, another key policy battle over international climate policy is taking place. Far from the boardrooms of the Egyptian capital, one of the largest global common markets is deciding on how to incorporate climate into its import regulations.

Though a final decision is still pending, the European Union (EU) could very well kick off the New Year with a new policy—the Carbon Border Adjustment Mechanism (CBAM), the name given to what is essentially a tariff on high-carbon imports. To the EU, CBAM reflects its commitment to decarbonization, supporting its climate change policy by avoiding “carbon leakage.” Europe’s key trading partners view it as unfair and unilateral.

The results of this trade dispute could affect Canada’s rollout of a CBAM-type measure at home. The European policy launch is also happening while the EU and other countries consider World Trade Organization challenges to U.S. subsidies for green energy and electric vehicles, which they claim distort trade. It would be a shame to let these trade tensions and messy climate politics get in the way of decent ideas for decarbonizing heavy industry.

If put in place, CBAM will be a carbon border tax on imports, initially targeting cement, iron and steel, aluminum, fertilizers, and electricity. After a three year reporting period, by 2026 EU importers will need to purchase carbon certificates, with the price designed to be equivalent to the carbon price already imposed on domestic industry.

The EU argues CBAM is required to support its Emissions Trading System (ETS), a cap and trade system where EU industries purchase carbon allowances if they go beyond their emissions “cap.” While prices for allowances have traditionally been quite low, they have increased in recent years, from around €30 per tonne of CO2 in December 2020 to €79 in November 2022.

The EU says it now needs to impose similar costs on importers to avoid industry relocating or purchasing equivalent but cheaper, more carbon-intensive products abroad. In essence, the EU is indicating that global trade relations make it difficult to impose stricter regulations on domestic companies, without fear of “carbon leakage.”

EU arguments have not won over opponents, including the BASIC group of countries—Brazil, India, South Africa, and China—who have issued a joint statement opposing CBAM, and Turkey, who relies on the EU for 41 per cent of its exports, particularly steel, aluminum, and fertilizer. They contend CBAM is discriminatory, imposing additional burdens on foreign over domestic industry.

The EU argues this is not the case, as CBAM certificates will cost the same as domestic allowances in the cap-and-trade system. For years the EU has given free allowances to EU industries, fearing it was necessary to maintain their competitiveness. Now the EU claims CBAM will allow it to phase out free allowances, removing a barrier to the cap-and-trade system’s effectiveness while ensuring it operates in a nondiscriminatory manner.

Whether or not the EU will actually eliminate free allowances remains to be seen, as major EU industries have been lobbying to maintain them, regardless of CBAM.

Opponents also argue that CBAM ignores their own climate change efforts while seeking to unilaterally impose the EU model. If a country wants to avoid CBAM charges, it needs to adopt a similar domestic carbon pricing scheme, with the details still vague on what would meet EU expectations.

Finally, opponents argue that CBAM ignores the principle of “common but differentiated responsibilities and respective capabilities” for addressing climate change. CBAM adjustments will be based on current emissions, ignoring the EUs responsibility for its historic emissions.

It is also not clear how CBAM funds will be spent. While the EU claims the revenue will go towards decarbonization efforts, with special funds reserved for Least Developed Countries (LDCs), EU policy forbids specific earmarking of the revenue, which will become part of the general EU budget. Different governments will no doubt spend the money in different ways as time goes on.

The US has also strongly opposed CBAM, calling on the EU to develop a system that takes into account “implicit” carbon pricing measures, such as stronger or weaker environmental regulations. The EU has rejected this, pointing out it is unworkable, opening the door to including any number of environmental policies, including ones the EU also has in place.

In 2022, the US and EU ended three years of trade tensions around the overproduction of steel and aluminum, agreeing to reduce retaliatory tariffs and negotiate a “Global Sustainable Steel and Aluminum Arrangement,” that would limit market access for “dirty” products made in highly carbon-intensive ways, including from China.

CBAM could further stymie these negotiations, especially with trade tensions on the rise over EU opposition to the US Inflation Reduction Act (IRA), which, among other things, provides tax credits for electric vehicles produced only in North America.

Canada, for its part, has been more supportive—floating the idea of its own Border Carbon Adjustment (BCA) modeled off of CBAM, and introducing a federal carbon pricing system. The federal carbon price will be $65/tonne in 2023, designed to increase each year by $15 until 2030.

It’s possible that Canada’s carbon system will be considered CBAM-compatible, although it is not yet clear. While this might be a success for Canada, it also points to the challenges of CBAM and the hypocrisy observed by opponents. Based on World Bank data, Canada is one of the world’s worst CO2 emitters. In 2019, its CO2 emissions in metric tons per capita was 15.4 compared to 14.7 for the US, 7.6 for China, 6.1 for the EU, 4.8 for Turkey, and 1.8 for India.

How effective will CBAM be when major emitters like Canada could potentially be considered compliant, compared to other countries with much lower emissions per person? While CBAM might work on its own terms, will it be an effective response to climate change?

The jury is still out, in fact, on how much of a contribution any carbon pricing mechanism makes to addressing climate change. Political Scientist Jessica F. Green recently concluded, based on an extensive review, that their “impact on emissions has been limited at best.”

CBAM and the politics of climate change

Despite CBAM’s shortcomings, the politics of climate change are invariably messy and uncertain, and there are pathways for addressing CBAM’s weaknesses and drawing on its strengths.

Along these lines, environmental NGOs have called on the EU to combine CBAM with “sensitive and sensible climate diplomacy,” including eliminating all free allowances, extending CBAM’s scope, giving special consideration to the Least-Developed Countries (LDCs) and Small Island Developing States (SIDS), and directing CBAM revenue to climate action outside the EU.

CBAM has also revealed diplomatic benefits beyond the technical logistics of the mechanism itself. Turkish officials, for instance, have claimed that the threat of CBAM not only nudged Turkey toward developing a draft cap-and-trade model of its own, but also played a role in its decision to ratify the Paris accord in 2021.

In this sense, CBAM can be seen as part of a wider global ratcheting mechanism pushing all countries, incrementally, toward adopting more rigorous climate policies.

Finally, in developing and advancing CBAM, the EU has marked a significant precedent in climate policy. As management consultant Debraj Bhattacharya has observed, “It linked Climate Policy to Trade Policy,” to an unprecedented degree. This is itself a significant political turn, and hopefully one that can be expanded on.

For CBAM to work, renewed and continuous efforts from environmental and trade justice groups are needed to compel the EU to address the concerns of emerging economies, provide international financing for mitigation, adaptation, and loss and damage, and oversee rigorous decarbonization and reduced emissions.

That way, CBAM can serve as a model to follow in the years ahead, as opposed to one to avoid. 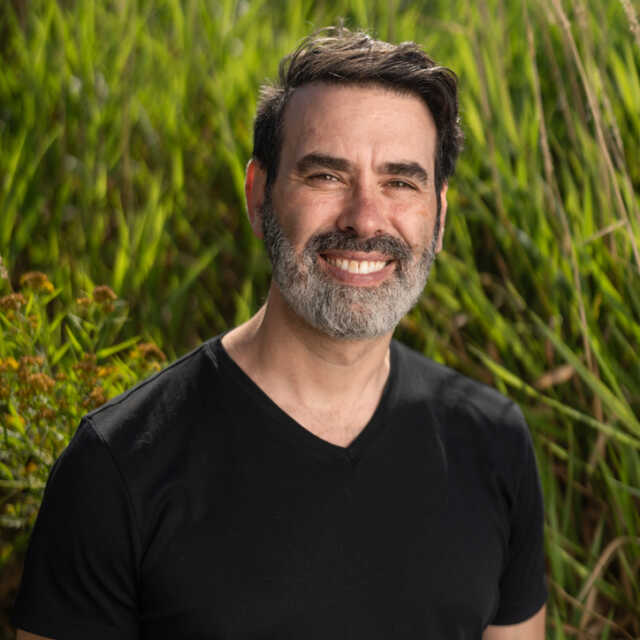