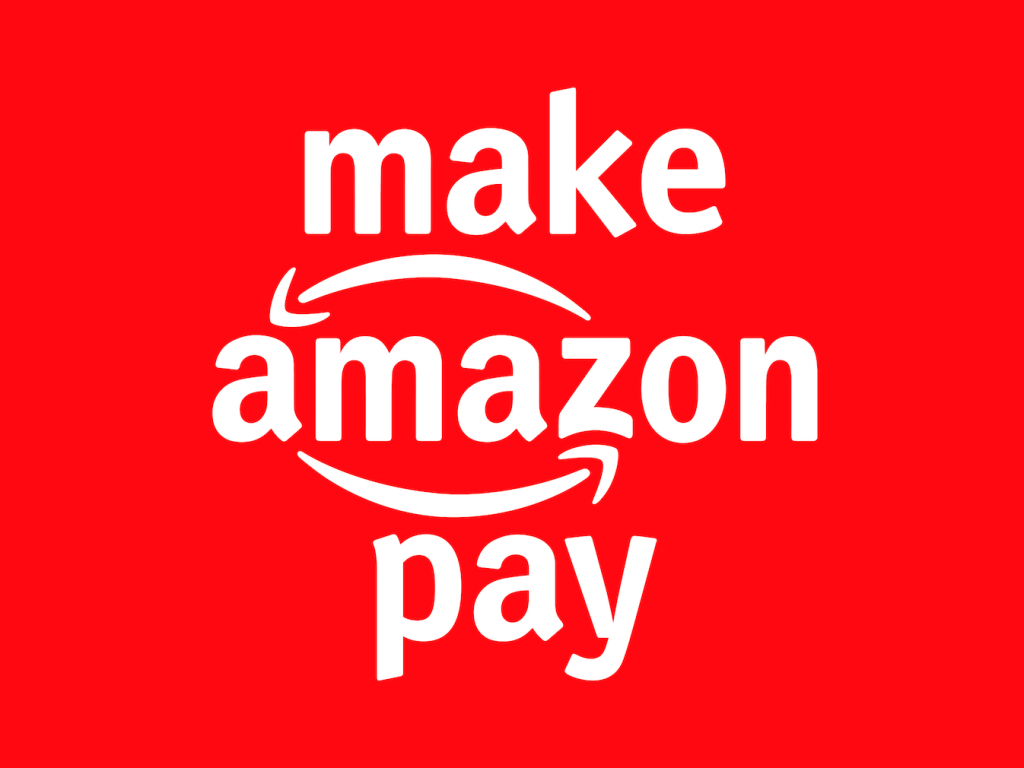 Amazon’s rise from online bookseller to trillion-dollar global logistics, internet, merchandising and entertainment behemoth was fast and ferocious. Behind the same-day deliveries and trend-setting television series is a company committed to ruthlessly destroying productive economic activity and debasing workers.

It is helped along in this pursuit by aggressive (but legal) tax avoidance practices. While everything the company does depends on publicly built infrastructure and publicly funded technology, in 2019, Amazon paid only US$162 million in taxes on US$13.3 billion in pre-tax income in the United States—up from zero taxes a couple of years earlier. In a U.K. poll released Wednesday, 69% of people said Amazon was "too powerful."

“An ever-growing body of evidence details the appalling abuse Amazon workers have long suffered, veering from the degrading (workers being forced to urinate in bottles in order to meet the targets imposed on them) to the lethal (emergency services are called to Amazon warehouses almost on a daily basis to attend to sometimes fatally exhausted workers),” writes Progressive International. “Understandably, workers have compared their position in [CEO Jeff] Bezos’s transnational empire to that of robots at best, and modern slaves at worst.”

This Black Friday, thousands of Amazon warehouse workers will take action to demand corporate and legislative reforms that Make Amazon Pay its fair share—to workers and to society. The Canadian Centre for Policy Alternatives is one of dozens of international civil society groups and labour unions to endorse a global campaign in support of these worker demands.

There will be strikes in Germany and protests in Italy, the United States, the United Kingdom, Poland and Australia. Protesting garment workers will demand fair wages in Dhakar, Bangladesh. Trade unions will rise up against Amazon’s abuse of call centre workers in the Philippines. And hawkers will take to the streets of New Delhi to protest Amazon’s expansion in India. In five cities on four continents—Hyderabad, Berlin, London, Seattle, and São Paulo—activists will project the #MakeAmazonPay slogan on Amazon headquarters and facilities.

In joining the #MakeAmazonPay campaign, the CCPA has endorsed the following common demands for Amazon and its operations in Canada and around the world. We will also continue to advocate for policies—like stronger worker protections, guaranteed sick pay, higher minimum wages, strengthened and properly funded facility inspections, and closer oversight of all government "partnerships" with Amazon—to level the playing field between workers and communities and transnational capital.

Amazon CEO Jeff Bezos has amassed US$200 billion in personal wealth during the pandemic, while he deprives his workforce of proper sick pay and grinds them down with speed-up techniques (now in Canada) like “time off task” personal monitoring systems. Bezos’s unconscionable levels of wealth were socially produced and should be socially recaptured for the betterment of all. It’s time to make Amazon pay.

Individuals and civil society organizations are encouraged to learn more about the campaign and how to take action by visiting makeamazonpay.com.

Stuart Trew is Senior Editor of the Monitor, the CCPA’s popular policy and current affairs magazine.