Canadian landlords can be hostile to African food

In July 2019, I and two Black African friends settled into a new apartment in Ottawa. I quickly guessed that our “African food” would become a racial tinder box. 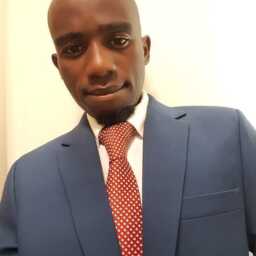 In July 2019, I and two Black African friends settled into a new apartment in Ottawa. I quickly guessed that our “African food” would become a racial tinder box.

Our co-landlords—two white male Canadians—subsisted on “real Canadian cuisine”: Tim Horton’s cookies, dark coffee in the morning, fruity muffins, and Popeye’s noodles ordered via Uber Eats. It was the first time they’d rented out part of their home to three Black immigrants of African origin, former refugees whose daily kitchen chores raised a variety of smells.

Where we hail from in Africa, most of us live by cooking our meals three times a day, be it thick corn, goat meat, or wild spinach. We cook it over firewood or using a paraffin stove. In Africa, 70% of households use firewood to cook meals because they lack electrified kitchens or robust digital food-ordering technologies like UberEats or Doordash in Canada. “African food is still seen as home cooking, so it’s suffered in regards to gastronomy because of the hardships the continent has faced,” explained Duncan Welgemoed, an Australian chef who is passionate in promoting African culinary in Adelaide, Australia.

We were cooking “too many exotic dishes,” we were told. It was the first time the apartment had housed folks who cooked three time a day.

In our apartment kitchen in Ottawa, when we began to cook goat stew or fry curried Tilapia bream fish and add an exotic Ethiopian berbere spice blend, our landlords were baffled.

“Hmm… Africa food curries even bread, right?” one of my white landlords once asked as he sniffed condescendingly over my bowl of goat leg.

“No, we apply curry only to beans and meat dishes,” I replied.

Soon, the comments melted into coded insults. We began to overhear them: “Next thing, the Africans are gonna burn down the whole kitchen.” The insults accelerated to actual spying on our pots, vases, and cups to surveil what we were cooking frequently.

We were cooking “too many exotic dishes,” we were told. It was the first time the apartment had housed folks who cooked three time a day.

The tensions spilled over. The landlords complained one night that our cuisine was too smoky and smelly.

At last, on a certain weekend in December, we woke up and were immediately shocked. A sign had been stuck to the kitchen cabinet. It read, in bold font: “NEW RULES, NO COOKING THAT LASTS 40 MINUTES! MIND YOU, SPICES SMELL STRANGE.”

Our dishes were discarded in the trash bin, which of course never went to the garbage truck. One of my African friends lost his cool with our landlords. “You hate Black food!” he said.

“Eat the Canadian way!” shouted one of them, shaking his Tim Hortons latte cup.

From then on, a thin peace held, but we knew we had one foot out of this apartment.

But in Canada, before I seek a new place to rent, as a racialized person I always wonder if the tenant or landlord will be uncomfortable with someone cooking exotic, foreign-smelling, “un-Canadian” foods like mine.

Food, the very act of cooking meals thrice a daily in the home rather than the Western habit of ordering food online, shapes my identity in Canada as a Black African refugee. In my culture, I simply have to cook at home to feel human. The act of mixing flour at home, washing raw fish, picking vegetable pods apart, or stewing a green banana connects my spirituality to the food I put into my mouth.

But in Canada, before I seek a new place to rent, as a racialized person I always wonder if the tenant or landlord will be uncomfortable with someone cooking exotic, foreign-smelling, “un-Canadian” foods like mine. Whenever I look up a flat advertised on Kijiji, I wonder whether the landlord is white, and if so, whether they will allow a tenant to cook up some Somali oxtail weekly on their stove.

I end up walking on eggshells and seeking places to rent only in suburbs, with folks that look like me and where food for people like me is available—like in Herongate, the poorest and most racialized suburb of Ottawa. Here, I at least got a fair chance of renting a flat owned by a person of colour who could tolerate my African food.

Because Black Lives Matter, so does Black Food—and Black chefs and Black restaurants in Canada. Dazzling gourmet magazines or TV programs today usually dedicate their coverage to European, French, Asian, or white American dishes. Historically, Black dishes have been ignored in popular culture, though this is beginning to change.

In North America, Toronto is one of the fastest-expanding food-hub cities, but the white chefs bag most of the publicity and kitchen startup venture money.

James Gregg, a veteran Black chef who started the Carib 1 Restaurant in Toronto, claims that racist attitudes towards Black food are so entrenched that some landlords hesitate to rent out places if they know the tenant will be a Black eatery.

“The false stigma is there… ‘We can’t be trusted’, ‘We are not worthy.’ It sucks to think people view us that way. Racism is clearly still alive and well. Landlords downtown don’t want to rent to us. They say they don’t want that kind of business. It will attract the wrong crowd,” James told ByBlacks.com in a story entitled The Business of Food: Why Black restaurants are not cashing in.

My uncomfortable experience is that if you are an African in Canada keen to cook African, you might have trouble finding a place to do it. 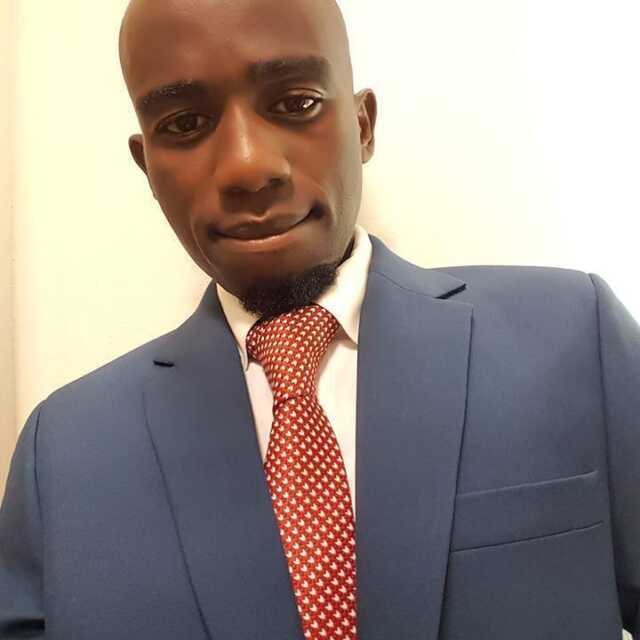 Ray Mwareya (he/him) is a freelance food writer and immigrant of color in Ottawa. His work has been published in Ricochet Media and Friends.ca and Newsweek. Find him on twitter at @RMwareya