COVID-19 has worsened the precarious, sometimes abusive working conditions for migrant care workers—most of whom are women and racialized peoples. 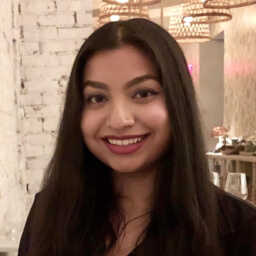 For decades, Canada has been dependent on female migrant workers to address an increasing shortage of domestic care workers.

The invisibility of care labour provided within private households, combined with insecurity created by immigration and labour laws, has historically left migrant care workers vulnerable to abuse and exploitation—made worse by COVID-19.

With Canada planning a sharp increase in immigration to boost economic recovery, thousands of eligible migrant care workers who await permanent residence status continue to be left in limbo.

Migrant care workers provide care for children, seniors, and people with disabilities from a position of precarity, despite the fact that care work is a permanent and crucial part of the economy.

Unlike care work that is performed in public settings, such as child care and long-term care centres, the home-based care sector invites heightened surveillance and blurs the boundaries of work and home for the caregiver. The employer-employee relationship is characterized by an imbalance of power that is further exacerbated by requirements and conditions set out in Canada’s caregiver immigration programs.

Unlike care work that is performed in public settings, such as child care and long-term care centres, the home-based care sector invites heightened surveillance and blurs the boundaries of work and home for the caregiver.

One of the most prominent caregiver immigration programs in recent years was the Live-in Caregiver program , which ran from 1992 to 2014 and brought migrants into the country on time-limited work permits to provide care within private households. In return, the program promised a pathway to permanent residency after completing two years or 3,900 hours of work within four years.

Over this period, the overwhelming majority of Live-in Caregiver program applicants were women from the Philippines, representing 90% of the program. They were highly educated: in 2009, 63% of participants held the equivalent of a bachelor’s degree or higher.

In 2014, the federal government, under Stephen Harper, announced that the Live-in Caregiver program would be retired and be replaced with two short-lived pilot programs: Caring for Children and People and Caring for People with High Medical Needs. That removed the “live-in” requirement, to help combat abuses reported in the Live-in Caregiver program.

However, these new programs introduced new barriers to permanent residency. They put a hard cap on the number of care workers able to apply in any given year and they introduced new exclusionary language and educational requirements that put additional mental and financial stress on applicants.

Additionally, no policy changes were made to address exploitative employer practices, which range from wage theft to sexual, mental, and physical abuse.

Today, migrant care workers come to Canada exclusively through the Home Child Care Provider and Home Support Worker pilots, which were launched by the Liberal government in 2019.

Unlike the Live-in Caregiver program, these programs pre-screen all applicants and family members for permanent residency eligibility prior to issuing a work permit, with the intention of minimizing family separation and facilitating integration. Instead, long-processing times, confusion over changing requirements and rules, and barriers imposed by higher education and language benchmarks have made the pathway to permanent residency even more difficult.

The Toronto Star recently reported that more than 9,100 caregivers are waiting for Immigration, Refugees, and Citizenship Canada to process their application. This number does not include everyone who applied under previous caregiver programs, such as the Live-in Caregiver program, who have been awaiting permanent residency status for years and are trapped in their old caregiving jobs as well as kept apart from their family and community.

The Toronto Star recently reported that more than 9,100 caregivers are waiting for Immigration, Refugees, and Citizenship Canada to process their application.

Immigration, Refugees, and Citizenship Canada has stated it aims to finalize the applications of 6,000 caregivers by December 31, 2021. This is not nearly enough. In March 2021, it was estimated that the backlog exceeded over 12,000 permanent residency applications from caregivers and accompanying family members.

The COVID-19 pandemic has introduced additional barriers for those stuck in the stalled system and further illuminated challenges faced by migrant care workers, reigniting the need to push for a more streamlined pathway to immigration and stronger labour protection.

A survey of 201 migrant care workers conducted by a group of community organizations and coalitions found that care workers have faced significant challenges over the past year, including unexpected job loss, labour intensification, unpaid wages, and poor health outcomes.

While these abuses are not new, the pandemic has undeniably worsened the experiences of migrant care workers. Individuals report having to work 10 to 12 hours a day, seven days a week while employers work from home due to office and child care closures. They’re not being paid for working overtime, they’re not allowed to leave their employer’s house due to fear of bringing the COVID-19 home.

Underneath it all is the fear of losing their job and being forced to move out with no alternative for housing and income.

Individuals report having to work 10 to 12 hours a day, seven days a week while employers work from home due to office and child care closures. They’re not being paid for working overtime, they’re not allowed to leave their employer’s house due to fear of bringing the COVID-19 home.

These experiences are compounded by delays in the processing of work permits and Social Insurance Numbers (SIN), which are necessary to access income support and health care services, and constant uncertainty surrounding immigration status.

Those who await a decision on their work permit renewal or permanent residency applications are considered to be in “implied status.” Under this status, migrant workers are allowed to remain in Canada to continue working for their employer under the conditions of the prior permit, but they are unable to renew health coverage.

If they are laid off or choose to leave their employer, they are not permitted to work anywhere else, nor can they access emergency income support due to an invalid SIN.

Tying labour rights and basic social services, like health care, to employment and immigration status forces many workers to endure abusive employers out of fear of losing their job and being deported.

In late 2020, the federal government announced its ambitious goal to welcome over 1.2 million permanent residents into the country between 2021-23. The plan unfortunately prioritizes bringing in skilled workers through the economic class, despite thousands of migrant workers still awaiting permanent residency status for themselves and their family.

As we begin to focus our attention on pandemic recovery and beyond, it is vital to consider how Canada is increasingly reliant on migrant labour for domestic care work while denying these workers— who are mostly women and racialized peoples—secure immigration status that determines their access to basic social services and income security.

Advocates are calling for a major transformation of the existing immigration system. Migrant rights networks and allies are asking for “status for all,” which would be premised on a single-tier immigration system in which current and future migrants, refugees, and undocumented people would be given full and permanent immigration status without conditions or exceptions.

In the short term, a number of measures can be taken to ensure the rights of migrant live-in caregivers. In particular, changes should be made to the current caregiver programs to make it easier for workers to access permanent residency in the future.

This can be done by:

(1) Reducing the work experience requirement from 24 months to 12 months to address those who have lost work due to pandemic-related reasons,

(2) Removing the one-year Canadian post-secondary education requirement and the need to take a second English language test prior to permanent residency, and

(3) Ensuring that all caregivers have open work permits that allow them to protect themselves from abusive employers.

It is vital to consider how Canada is increasingly reliant on migrant labour for domestic care work while denying these workers— who are mostly women and racialized peoples—secure immigration status that determines their access to basic social services and income security.

As Canada’s population ages, caregivers will become more essential than ever. Valuing care work and care workers as a critical part of our economy is crucial for post-pandemic economic recovery and gender equality.

There is no time like now to start prioritizing the mental and physical well-being of migrant caregivers by removing barriers to permanency, ensuring their access to basic services and supports, and protecting them from abusive and exploitative working conditions.

These are basic human rights. 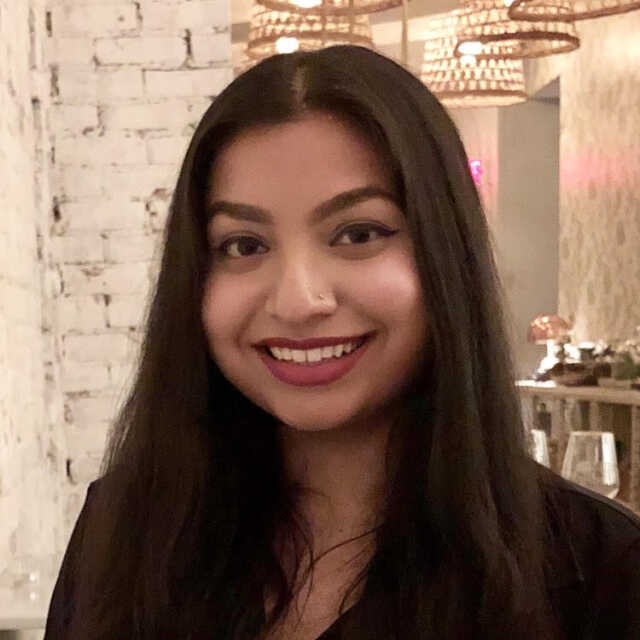