Anti-trans groups are trying to ignite a culture war in schools. Here’s what’s at stake – and what we can do. 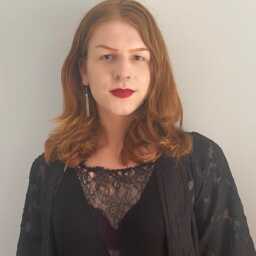 Across Ontario, we’re seeing an organized push by anti-trans and anti-2SLGBTQIA+ groups to roll back essential protections and supports for 2SLGBTQIA+ - and, especially, trans-students. They’re using tactics recycled from the anti-gay hysteria of the 1970s to 1990s, but this time around, trans people are in their crosshairs.

In this school board election cycle, we’ve seen an alarming number of anti-trans candidates popping up and organizing amongst themselves. Through a combination of misinformation and fear mongering, they’re hoping to revitalize a culture war that will only jeopardize the well-being and safety of vulnerable students.

Under the guise of their new favorite buzz words ‘gender ideology’ (read: trans inclusion), they’re trying to convince the public that there’s a nefarious hidden agenda to recruit kids into a ‘trans cult,’ framing education about trans identities as ‘grooming’ and ‘child abuse.’ Sound familiar? It’s an updated but no less abhorrent version of the homophobic ‘gay teachers are trying to convert your children’ line from the 1970s.

But it doesn’t stop there. Even as we know many trans and gender-diverse kids are made homeless by family rejection, anti-trans groups and candidates are arguing for the removal of essential privacy protections that make sure trans and gender-diverse students aren’t outed to potentially unsafe families, putting already vulnerable and stigmatized kids at risk of further violence.

While these groups share their false narratives of ‘gender ideology’ taking over our schools, trans and gender-diverse kids are still struggling at school. A survey of Canadian students by Egale Canada found that 64% of students still hear homophobic comments daily or weekly at school, that 30% of 2SLGBTQ+ students have been victims of cyberbullying, and that 57% of trans students have been the target of mean rumours or lies. Our schools have undoubtedly come a long way in 20 years, but they’re still not safe for the next generation of queer and trans kids.

On the positive side, it’s important to recognize how far schools have come. Many schools and school boards are loud and proud champions of 2SLGBTQIA+ inclusion. We’ve got many incredible progressive and 2SLGBTQIA+ inclusive candidates running for trustee in this election.

I’m also cautiously optimistic that the majority of these anti-trans candidates won’t win their races. In spite of their Twitter echo chambers, online chat rooms and connections to far-right groups, I’m confident that on the doorstep and in the voting booth, Ontarians will show they see through anti-trans conspiracy theories.

But we can’t be complacent. Our kids deserve champions of 2SLGBTQIA+ rights and inclusion elected to office, not conspiracy theorists and bigots. We must redouble our efforts on inclusion—not merely counter those spreading misinformation—because our school communities still aren’t safe enough.

What can we do to accelerate 2SLGBTQIA+ inclusion, education and protection in our schools? 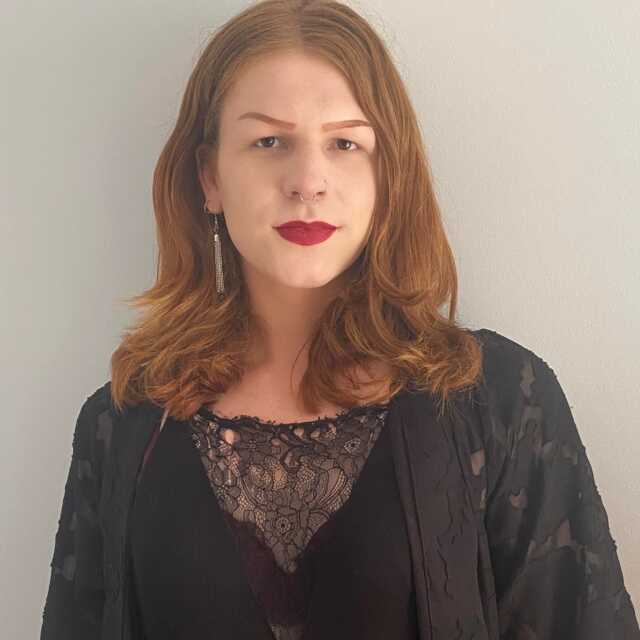 Fae Johnstone is the Executive Director of Wisdom2Action and one of Canada’s loudest voices on 2SLGBTQIA+ issues. Follow on twitter @faejohnstone and @Wisdom2action