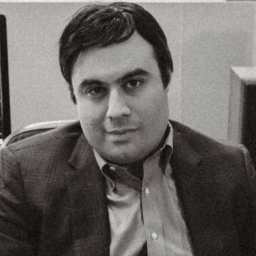 Since the 1970s, non-renewable resource revenue from the hydrocarbon sector—in large part, fossil fuel royalties—has provided the provincial government of Alberta with a significant, but volatile source of income.

At its high point following the oil crises of the 1970s, those royalties accounted for 77.4 per cent of the 1979-1980 provincial budget. By the 2020-2021 fiscal year, that number was down to a paltry 7.2 per cent. Alberta remains challenged by fluctuations that regularly cause spasmodic swings in Alberta’s GDP, inflation and revenue base. In times of low oil prices, fiscal deficits emerge and the provincial government cuts its social programs and public infrastructure.

How did Alberta fall victim to this “resource curse?” And is there a way out?

In 1976, under the leadership of Alberta Premier Peter Lougheed, the province established the Alberta Heritage Fund, a sovereign wealth fund funded largely through resource royalties.

Second, in the long run, they provide a means for long-term investment of public savings. To expand, sovereign wealth funds, by investing accumulated savings, can transform a transient and depleting asset base (in this case, natural resources) into a permanent and enduring one. Sovereign wealth funds also provide capital finance to help areas improve infrastructure, or they can invest directly into their respective jurisdictions in order to diversify economies and improve human capital.

The history and structure of the Heritage Fund

When the Heritage Fund was established, the plan was to invest 30 per cent of all non-renewable resource revenue into this fund, including all financial yields. In 1983, this figure was lowered to 15 per cent. In that same year, any income produced by the fund was transferred to budgetary revenues. By 1987, when the price of oil had dropped significantly, the government of Alberta ended contributions to the fund entirely. Beginning in the mid-1980s, the province often made yearly withdrawals that exceeded the annual earnings of the fund.

The Alberta Heritage Savings Trust Fund statute was originally passed in 1976 and created three divisions within the fund. The first two—the Canada Investment Division (CID) and Capital Projects Division (CPD)—were limited to 20 per cent of the fund’s total assets. The third—the Alberta Investment Division (AID)—was unaffected. Initially, the Fund was not permitted to hold equities, a policy which changed in 1980.

The CID granted loans to several other provinces, albeit at preferential rates, averaging 12.5 per cent between 1977 to 1982. The CPD was responsible for making investments in capital projects within the province—including the construction of the Walter Mackenzie Health Services Centre and the Children’s Provincial General Hospital.

The CPD also funded the Alberta Oil Sands Environmental Research Program, which studied the environmental impacts of the oil sands development and ways to eliminate or mitigate environmental degradation.

Approximately two-thirds of the fund’s assets was held by the AID and used as private placement funding for provincial crown corporations. This division also served as a lender of last resort within the oil industry itself, taking a $500 million stake in the Syncrude project and resulting in the Heritage Fund owning a portion of Petro-Canada.

With rising oil prices in the mid-2000s, Alberta was able to make its first contributions to the Heritage Fund in nearly 20 years, even if they were far lower than the share of resource revenue the government would invest in times gone by. The government ceased contributions again in 2008 and has not made any since, apart from special contributions of $2.9 billion between 2005-2008—approximately 7.7 per cent of total non-renewable resource revenue during that period.

The Heritage Fund: A Laggard Among SWFs

Fund values dropped for several reasons. Contributions to the fund were slowed in 1983, before being eliminated altogether in 1987. Because the fund’s earnings have been withdrawn and transferred into general revenues, the provincial government has had no long-term ability to grow the value of the fund. These withdrawals have prevented the fund from being “inflation proofed,” where fund managers use hedging strategies to safeguard against the pressure of inflation on assets.

The province prevented the Heritage Fund from making higher returns on its investments since it must forfeit its investment income to the province at the end of each fiscal year. Higher rates of returns in more traditional sovereign wealth funds are generally more likely than in traditional vehicles like pension funds, mutual funds, insurance funds—because they usually offer long-term investment horizons, few or no set liabilities, stable capital inflows without withdrawals and no limitations on asset allocation. Their investments can compound over greater periods of time and take on higher levels of risk in search for higher returns.

What Could Have Been

If the government of Alberta used a different set of rules for contributions, withdrawals, and investment strategies, then the Heritage Fund could have been very different than it is today. We created three models to show how things could have been different.

For comparison, the average annualized rate of return of the S&P 500, the world’s most important stock index, has been approximately 10 per cent over the last seventy years.

The first two counterfactual models offered here begin in 1983, the year in which contributions of non-renewable resource revenue decreased from 30 per cent to 15 per cent. The starting value for the fund in 1982 is $11.5 billion, the value of the Heritage Fund at the end of 1982.

In the first model, we calculate the value of the Heritage Fund from its 1982 value of $11 billion. For this imagined scenario, the provincial government held contributions to the Heritage Fund to 30 per cent of non-renewable resource revenue, did not make withdrawals from the fund, and reinvested any income generated from the fund. The average annualized rate of return is held constant at 9.21 per cent. By 2021, this Heritage Fund would have been worth $688 billion. In 2022, its tentative annual return of nine per cent would represent a prospective $62 billion dividend, a sum equivalent to the province’s entire 2022 budget of $62 billion.

In the second model, we follow the same criteria, but lower the contribution value to 15 per cent. No withdrawals from the fund and continuous reinvestment of income generated, which we say is nine per cent. By 2021, this Heritage Fund would be worth $500 billion. In 2022, a return of nine per cent would amount to a near $45 billion dividend for the province, accounting for over two-thirds of the province’s 2022 budget.

In the third and final model, the value of the Heritage Fund is here calculated from its 1987 value of $12.75 billion—when contributions stopped in the real world. Mirroring history, the province makes no further contributions to the Heritage Fund, except for 2005-2008, with a contribution of $2.9 billion. However the province makes no withdrawals from the fund, instead, it continuously reinvests its investment earnings (which, once again, earn nine per cent returns). By 2021, this Heritage Fund would be worth $237 billion. In 2022 its nine per cent return would generate a $21 billion dividend for the province, accounting for over a third of the province’s 2022 budget.

Does the Heritage Fund have a future?

The Alberta Heritage Fund has not been as successful as it could have been. If the fund followed one of the three strategies we outlined above, it would have been much larger than what it is today. This would have greatly ameliorated the fiscal and economic health of the province.

Constitutional and legal protection should, where to the extent possible, prevent elected officials from being able to make withdrawals from the fund except in the most dire of fiscal crises. All annual investment returns made by the fund should be reinvested, with the goal of growing the value of the fund.

The fund should also re-establish the Alberta Investment Division, with the mandate of diversifying the province’s economy and generating positive social outcomes. The government should also make an effort to emphasize the importance of the fund to the long-term economic wellbeing of the province.

We can see, now, that the decision to stop putting money into Alberta’s Heritage Fund was short-sighted, and has been disastrous for the province’s efforts to diversify and escape the resource curse. As fossil fuel prices reach unbounded new heights due to the war in Ukraine and associated sanctions on Russia, now may be the best time in a long time to revitalize the Heritage Fund for future generations. Doing so, or not, is a choice that politicians must make. 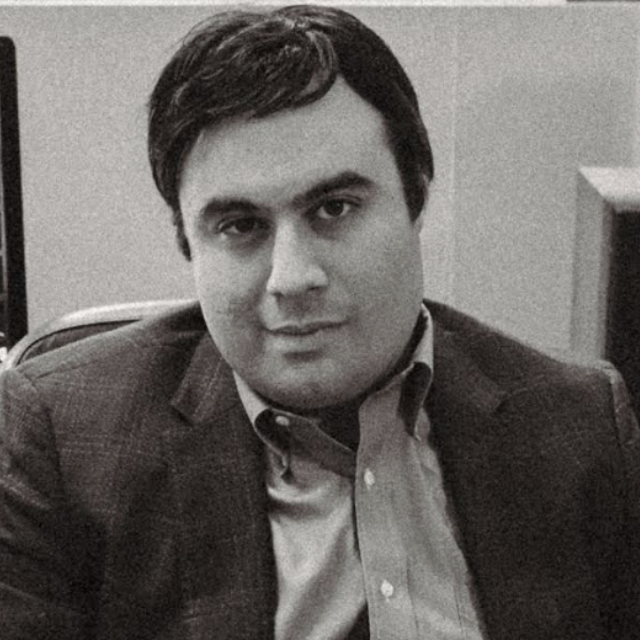 Luciano Arvin is a research analyst with a background in global affairs and international finance. His work has previously been published in the Harvard International Review, the Huffington Post, and the Diplomat. The views expressed in his articles are solely his own and do not necessarily reflect the views of his employer.