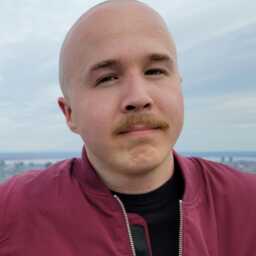 This week in Hamilton, federal cabinet ministers will be meeting for a cabinet retreat. In between discussions of priorities and big-picture strategy for the year to come, observers expect the ministers to discuss what could become a major legislative achievement: a regularization program for non-status migrants in Canada.

Regularization is a term that refers to government programs whose goal is to provide legal status to undocumented migrants. It is a standard practice in immigration systems across the world.

Migrant-led organizations have been calling for a mass regularization program for decades, says Syed Hussan, an organizer with Migrant Workers Alliance for Change (MWAC). Now, he says, following sustained pressure from migrant-led organizations—which formed a coalition called the Migrant Rights Network—that demand is closer to becoming a reality.

“We are calling for a single-tier society—a society with equal rights for all,” Hussan says. “Lack of permanent resident status makes it impossible for people to access basic rights and services and makes it very difficult for people to stand up and defend themselves. It takes away people's freedom to live with dignity. And so permanent resident status is the mechanism through which rights are accessed."

Nobody knows how many people live in Canada without status. Experts estimate that it could be up to 500,000. That lack of clarity is why migrant-led organizations are demanding that any regularization program not have a limit on the number of applicants.

“Frankly, no one knows how many undocumented people are out there,” Hussan says. “Once you assign a limited number of applicants, then it starts becoming a question of which people get in and which not. If it's first come first serve, then the people who are the most vulnerable will be the ones who have the hardest time putting in the application. They're the first ones excluded.”

Another example of a mass regularization program comes from an unexpected source closer to home—Ronald Reagan’s USA. In 1986, the arch-conservative president championed a law which granted status to nearly three million non-status migrants in the country, in a move that came to be known as the Reagan Amnesty. Today, the conservative movement that Reagan helped launch is openly hostile towards migrants, a political shift with significant implications for electoral politics across the democratic world.

Canada has also implemented its own regularizations in the past—including one by Pierre Trudeau in 1976 which granted legal status to tens of thousands of American war resisters who had escaped the draft for the Vietnam War by fleeing to Canada.

In 2019, the Canadian government implemented a pilot regularization program in the Greater Toronto Area. The program, which may become a model for a broader scheme, was targeted to construction workers and required applicants to have at least one family member who is a Canadian citizen.

“We're saying there should be no requirement for a job offer letter, nothing from an employer,” Hussan says. “No relationship requirements, because it particularly affects women survivors of domestic abuse, who would be forced to stay in bad relationships—as well as no exclusions on the basis of language or education.”

On January 20, Immigration, Refugees and Citizenship Canada announced that it is doubling the size of the pilot program, from 500 to 1,000 workers. For migrant-led organizations, the time for tinkering and pilot programs is finished—it’s time for a genuine mass regularization program.

Regularization, for these organizations, is one part of a broader campaign to transform the immigration system in Canada and win permanent status for all.

“The people who are in the country on a temporary basis need to be given permanent resident status,” Hussan says. “And then the immigration system needs to be overhauled, so that those who arrive in the future come with permanent resident status. Regularization is effectively trying to give PR to everyone in the country now, but if people continue to come on a temporary basis, a few years down the road, they'll also become undocumented.”

None of this would be on the table without the sustained, years-long pressure from migrant-led organizations, Hussan says. The Migrant Rights Network is engaged in a broad campaign to pressure cabinet ministers in the lead up to, and during, the cabinet retreat in Hamilton. Supporters have sent tens of thousands of emails, phoned, put up posters outside ministers’ offices, and will be protesting outside the cabinet retreat on January 23.

“The fight for permanent resident status needs to be a primary fight for unions, for progressives, because it is the single most effective strategy at ‘lifting the floor’ for low-wage work in this country,” Hussan says. “What it will do is give people the ability to walk away from bad jobs and more labour mobility gives more power to all workers. 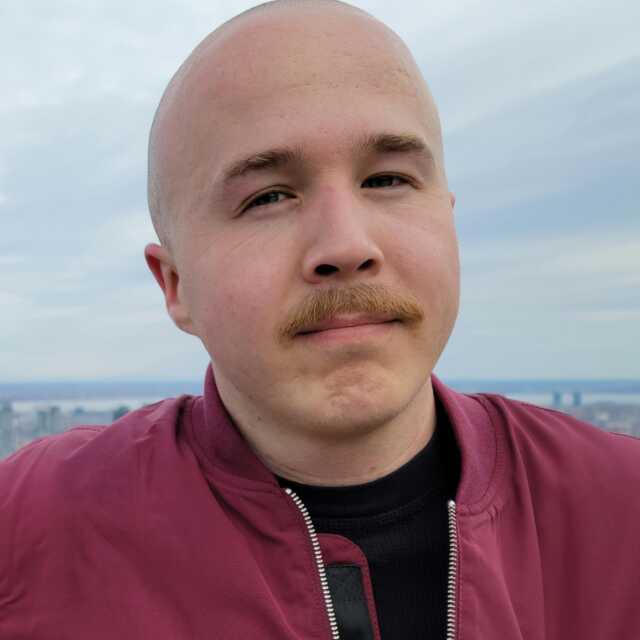 Jon Milton is a senior communications specialist at the Canadian Centre for Policy Alternatives national office. He's on Twitter at @514jon