A well-being approach to governance

The COVID-19 pandemic has made clear the strong connections between health and broader social, economic and political circumstances. It's time for a well-being approach to governance that is capable of addressing these connections. 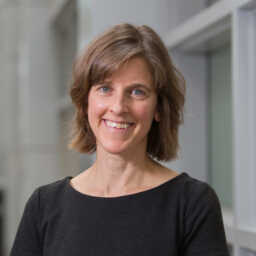 The COVID-19 pandemic has made clear the strong connections between health and broader social, economic and political circumstances.

In doing so, it has exposed longstanding inequities in the social determinants of health, which are the conditions in which we are born, grow, live, work and age. Such unfair and avoidable differences in health between social groups reflect decades of deregulation, underspending and privatization across public policy domains, coupled with entrenched colonialism and systemic racism.

These health inequities have always existed, but the pandemic has made them especially obvious in the form of significant—and non-arbitrary—variation in who is most at risk of contracting the virus, getting sick and dying as well as who is most negatively impacted by public health measures to contain spread.

Despite these strong connections between health and social and economic circumstances, a pernicious tendency persists among members of the public and politicians to adopt a narrow version of health and its determinants, which incorrectly places the onus of solving health problems on individual behaviours or the health care system.

We need a different approach.

The root causes of health inequities lie in our political and economic systems. They reflect a fundamental organizing principle of our society, which is that the decision-making framework (i.e., the framework for budgeting and planning) across Canadian governments prioritizes market-oriented objectives.

The drawbacks of this framework are significant, well documented and increasingly obvious. For one thing, Canadian and international data consistently show that economic growth, as measured by rising Gross Domestic Product (GDP), does not ‘trickle down.’ Rather, the benefits of growth have accrued mostly to those who already have high levels of income and wealth, while incomes at the bottom have stagnated. This leads to widening income and wealth inequality, which is toxic to societal well-being.

Furthermore, it is well established that a narrow focus on economic growth has led to ecological degradation on a massive scale. This is because our market-oriented capitalist economy does not recognize the benefits of nature to society, but rather permits and even encourages activities that destroy our ecosystems. As stated in the Dasgupta Review on the Economics of Biodiversity, “Governments almost everywhere exacerbate the problem by paying people more to exploit Nature than to protect it and to prioritize unsustainable economic activities.”

A well-being approach offers an opportunity to strengthen social and ecological determinants of health and to redress health inequities such as those highlighted by the COVID-19 pandemic.

The extreme ecosystem risks presented by our unsustainable demands on the natural world present serious consequences for health and for health equity, yet that link is infrequently made in public discourse.

Despite the significance and urgency of addressing growing inequality and ecosystem destruction for the well-being of people and the planet, government policies tend to be incremental rather than transformative. According to some commentators, no government in Canada is addressing the underlying problem, which is that our entire way of life and our economy are unsustainable.

An alternative is a well-being approach to governance, which offers a decision-making framework guided by community well-being, conceptualized as a resource for everyday living that supports meaningful participation in social and political life for all. It gives primacy to equity (fair distribution of resources) and ecological sustainability (reducing impact on the natural environment and preserving biodiversity).

A well-being approach offers an opportunity to strengthen social and ecological determinants of health and to redress health inequities such as those highlighted by the COVID-19 pandemic. It is consistent with longstanding—yet unrealized—ideas in public health; notably, healthy public policy, which recognizes the consequences for health and well-being of government decisions across ministries; and health-in-all-policies, which systematically consider the health implications of decisions across government sectors, towards improving population well-being and health equity.

A well-being approach to governance is also consistent with a conceptualization of health as positive and dynamic, and not simply the presence or absence of disease or injury. A well-being budget places well-being at the centre of economic and fiscal policies. In 2019, New Zealand tabled its first well-being budget, underpinned by the recognition that “just because a country is doing well economically does not mean all of its people are.”

While there has been criticism that New Zealand’s approach does not go far enough in some ways, there is recognition that it nonetheless encourages important conversations about the type of society we wish to have, which is a start.

By embracing a broad, positive and dynamic version of health, well-being budgeting allows us to entertain new approaches to health spending, ﻿such as (re)allocating public funds from health to social ministries.

A well-being budget prompts us to think differently about health care spending, which constitutes a large and growing proportion of provincial and territorial budgets yet does not necessarily translate into better outcomes for health and well-being.

Health care spending tends to significantly crowd out spending in other ministries, such as social services or education, which in many cases are more directly positioned to improve social determinants of health and health equity. By embracing a broad, positive and dynamic version of health, well-being budgeting allows us to entertain new approaches to health spending, such as (re)allocating public funds from health to social ministries.

Other examples of a well-being approach include the international Wellbeing Economy Alliance and its new Canadian hub: the Well-being Economies Alliance for Canada and Sovereign Indigenous Nations; the Wellbeing of Future Generations Act and Commissioner in Wales, which support public bodies to account for the long-term impact of their activities; the federal Liberal government’s Quality of Life frame-work, included in the April 2021 federal budget; and the important work toward a GDP alternative in British Columbia that centres First Nations concepts of well-being.

What are the potential drawbacks?

A key risk that accompanies this Big Idea is that it will fail to materialize in the intended transformative sense. Indeed, when radical ideals are embraced in the mainstream, they tend to be diluted or lose their critical edge and radicality. In public health, this is called lifestyle drift: the persistent problem where, due to a constellation of historical (i.e., dominance of medicine), ideological (i.e., neoliberal individualism; institutionalized entrenchment of power), legislative (i.e., presence or absence of mandate and supportive legislation) and practical (i.e., apparent simplicity and intuitive appeal) reasons, prevention policy focuses narrowly on health behaviours while failing to incorporate a deep understanding of the social determinants of health.

To realize its transformative potential for social and health equity, a well-being approach to governance must embrace a critical perspective that maintains a stead-fast commitment to tackling the inequitable distribution of power, money and resources. Nothing less will suffice. The post-pandemic future is unknown but presents an historically significant opportunity to achieve a broader vision of public health that we should not let pass. 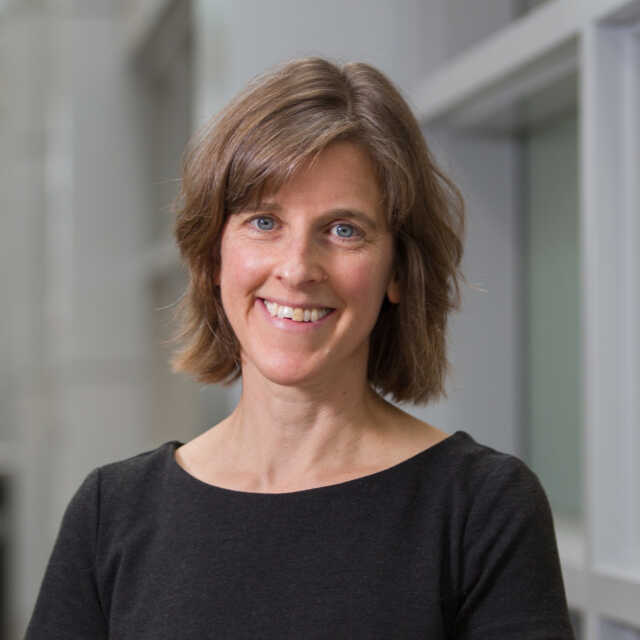 Lindsay MacLaren (she/her) is a Professor at the University of Calgary and a Research Associate with the Canadian Centre for Policy Alternatives National Office.