A cure for deficit and tax phobia 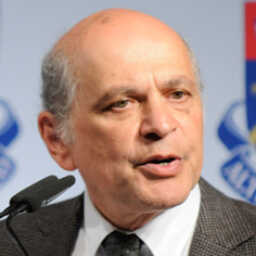 The upcoming federal budget is likely to set the terms of the next federal election.

The deficit hawks who had been quiet during much of the early pandemic spending are back in full force and have signalled the terms of debate. And most pundits and think tanks are asking the same questions:

When will Ottawa rein in spending?

The right answer, both substantively and politically, ought to be easy: we should spend whatever it takes, for as long as it takes, to beat the virus, keep people whole, and buy time for business.

More spending will be needed to kickstart the economy once enough of us are vaccinated.

And then we will have to turn our attention to the larger crises in which the COVID catastrophe is embedded: climate change, nature loss, economic inequality and insecurity, and the need for bold action, long overdue, on Indigenous reconciliation and racial justice.

That’s what’s needed and polling shows that’s where most Canadians are.

But when will the budget return to balance?

Balanced budgets are a lousy measure of fiscal responsibility. There are good reasons for borrowing, not just in a crisis but even in good times. In other words, there’s good debt—borrowing to meet human needs and set us up for a just and sustainable future—and bad debt—borrowing to fund tax cuts for those who need no help or to subsidize sectors which should not be growing.

Surely we should be debating which is which, rather than wringing our hands about getting to balance.

But don’t we need some kind of fiscal anchor?

Since the federal fiscal update, headline after headline has worried that the federal government has come unmoored, set adrift because the finance minister refused to indicate what “fiscal anchor” would constrain future spending. But even the IMF’s own research shows that there is no magic tipping point for when debt becomes toxic.

Not only is our current fiscal situation the envy of other rich countries, interest rates are so low that borrowing is pretty much free, the central bank is buying up billions of dollars of federal and provincial bonds, and so we are largely borrowing from ourselves.

In any case, what’s the rush to anchor ourselves? Doesn’t it make more sense to debate what we need before we arbitrarily decide what we can afford? An “anchor” just weighs us down and keeps us in place. Yes, there are risks in piling up debt. But there are even greater risks in doing too little to address the multiple crises we face.

Governments need to explain how they will assess and manage not only the risks to the treasury but, also, the risks to human health and community well-being.

But won’t this mean tax increases down the road?

Yes, and what’s wrong with that? To be sure that our investments are sustainable and that costs and benefits are distributed fairly, we will have to give tax reform a central place.

In the midst of a recession we should tread carefully. Nonetheless, some tax increases that have strong public support could even help in recovery: plug the leaks and close the loopholes that benefit the wealthy, tax the excess profits that some big businesses—especially the digital giants—reaped during the pandemic, even while so many suffered, and do more to get at wealth inequality.

In the medium term, we will need to look at comprehensive tax reform to fix what’s broken, adapt to new and emerging trends and risks, and ensure that those who benefit most from how things are pay the most to make things better.

To those who are worried about capital flight: given our strong fiscal position and the huge spending announced by the EU and the U.S., where in the world will capital fly?

Government is not like a household. Households don’t live for hundreds of years, issue their own money, impose taxes on or sell bonds to their members, friends and neighbours. Countries do.

COVID-19 has revealed and amplified the inequalities and cracks in our system, the cost of years of austerity politics. It has also reminded us that government can be a force for good.

Deficit and tax phobia have orchestrated a massive upward transfer of wealth, weakened the social fabric, and narrowed our sense of what is affordable and, therefore, what is possible.

Of course governments must tell us how they will pay for their plans, but rather than starting with an inevitably arbitrary anchor telling us what we can afford, we ought to be having a debate about the future we want, about what a just and green recovery looks like and the role of government in getting there.

We cannot afford to have that debate short-circuited by tax and debt paranoia. 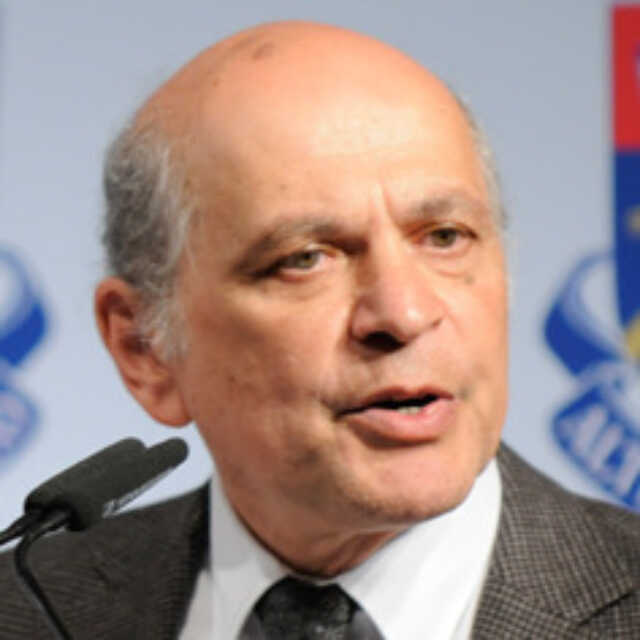 Alex Himelfarb (he/him) is the chair of the CCPA national office board, former Clerk of the Privy Council and academic, and chair or member of several voluntary sector organizations.