4 things to know about women and homelessness in Canada 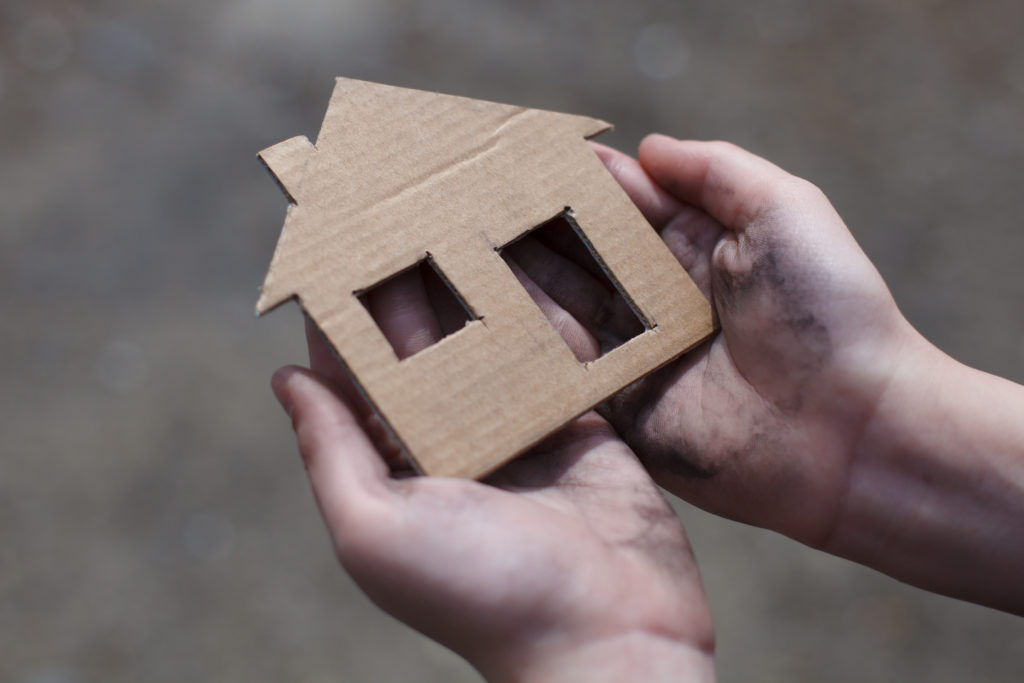 Anywhere between 30,000 and 200,000 people are homeless in Canada, with another 1.7 million unable to afford adequate, suitable shelter. Winnipeg in particular has a history of housing shortages and inner-city poverty. In 2015 it was estimated that on a given night in the city there were at least 1,400 people experiencing homelessness. Winnipeg is also home to the largest urban Indigenous population in Canada and poverty rates among the highest in the country.

Unfortunately, much of the research on homelessness in Canada lacks a comprehensive gender-based analysis. It’s time we pay attention to the unique experience of homeless women, and also take into account other identity-based barriers to housing and services that women face.

Here are four things you need to know about women’s homelessness in Canada:

Overwhelmingly, Indigenous women are the most impacted by poverty and homelessness, and are also the most likely to have their children apprehended by Child and Family Services. The overrepresentation of Indigenous children in the child welfare system is one of the many residual impacts of Canada’s colonial history, and one facet of Canada’s ongoing colonial project. According to Amnesty International, Indigenous women “have been pushed into dangerous situations of extreme poverty, homelessness, and prostitution that make it easy for men, both Aboriginal and non-Aboriginal, to be extremely violent towards them.”

LGBTQ people are also overrepresented among the homeless, and are estimated to account for as much as 40% of the homeless population. Trans youth are particularly vulnerable. One in three trans youth will be rejected from a shelter while homeless, as a result of transphobic shelter policies that police gender presentation and expression.

The community organizations guiding CCPA-Manitoba’s annual research collaboration, The State of the Inner City Report, have prioritized the need to better understand women’s homelessness in Winnipeg, and how we can bring it to an end. This year’s report will focus specifically on women’s experiences of homelessness, and will map out—with the participation of women from the inner city—how public policy can make housing more accessible to women.

Sadie McInnes is a summer intern at the Canadian Centre for Policy Alternatives Manitoba and is completing her undergraduate degree in Gender, Sexuality, Feminist and Social Justice Studies at McGill University.

The 2016 State of the Inner City Report is forthcoming, and will be available to download this winter via www.policyalternatives.ca.