The Fight for $15 in Nova Scotia: a Bottom-Up Approach that Benefits us all

Yesterday the Nova Scotia NDP introduced a private member’s bill that would see the Nova Scotia minimum wage increase to $15 per hour by the year 2019 for all workers. The bill has been dismissed by the current government because of concerns about inflationary pressures produced by this and because the Premier says raising the personal allowance (basic personal income tax exemption) is a more effective way to help those in low income.  Let’s unpack this dismissal and deflection, as well as the proposal to increase the wage.

For the working poor, their struggles are first and foremost with low wages. Earning an additional $5 per hour, or $200 per week if they are working full-time (minus taxes and payroll deductions), definitely helps people who are absolutely struggling to make ends meet at the current $10.70 (for experienced workers). And it is well past time that they receive a real increase.

The minimum wage rate today stands where it was almost four decades ago, in terms of purchasing power. The same package of goods that in 1977 would have cost $20, now costs $78 adjusted for inflation, and it takes 9.1 hours of work to cover these costs today, just as it did in 1977. Though Canadian GDP per capita has roughly doubled in this time, minimum wage workers are absolutely no better off today than they were in the 1970s.

While about 6% of workers earn the minimum wage in Nova Scotia, almost 35% of workers (just over 130,000) earn less than $15 an hour (Statistics Canada, Labour Force Survey, 2014). This change would actually benefit women more than men for the simple fact that almost 60% of low wage workers are women.

Raising the minimum wage as a way to address low income for the working poor is the most effective solution, but not a standalone one.

We do need to make our tax system more fair and progressive, but the personal exemption is a blunt tool that would be very difficult to target and would have little impact in people’s pockets. The scenario proposed in the taxation study (Broten report) commissioned by the Nova Scotia government recommended the personal allowance be raised to $11,000 from $8,481. This relatively small increase would mean our province has $112 million less to fund the programs that the working poor desperately need including pharmacare, child care, and affordable housing. These programs are needed more than the pittance the working poor would get by this tax proposal: they will get to keep a maximum of $43 for those earning up to $10,000; $158 for those earning between $10,000 and $20,000, and a maximum of $200/year for everyone else.

Let’s not deflect this discussion to an ineffective solution that puts the full onus back on government to fix all the problems in our province and without sufficient revenue to do so.

Let’s also not gloss over the complexity of the economy and businesses’ ability to make choices about their business model, including how much they pay their workers. As one small business owner in Halifax said: “starving your staff with the backing of your government doesn’t seem like the right answer.”

Our government should not dismiss a solution that could actually be a win-win-win for the province, for our businesses and for the workers. There is sufficient evidence now that job losses do not result from these relatively moderate increases in the minimum wage. After Seattle’s first year of increasing their minimum wage, the effect on prices has been minimal.

Indeed, there is evidence that bold increases to the minimum wage make economic sense, according to a review by Economist David A Green, a professor and former chair of the Vancouver School of Economics at UBC and an International Fellow at the Institute for Fiscal Studies in London.

We need our government to embrace this bottom-up approach to solving our most important problem: how to create good jobs. As Economist Armine Yalnizyan concludes about the impact of increasing the minimum wage: “People at the bottom of the income spectrum spend all the money they have, and more. Increase their pay, they spend more money, raise demand, boost the economy. Employers don’t create jobs; consumers do.”

*N.B. This blog has been edited to remove the qualification that the raise was only for employers employing 500 or more. There are no exemptions in the actual Bill, but the NDP has said the Bill "is intended to target the 45 per cent of those earning minimum wage who work for large companies with more than 500 employees each." 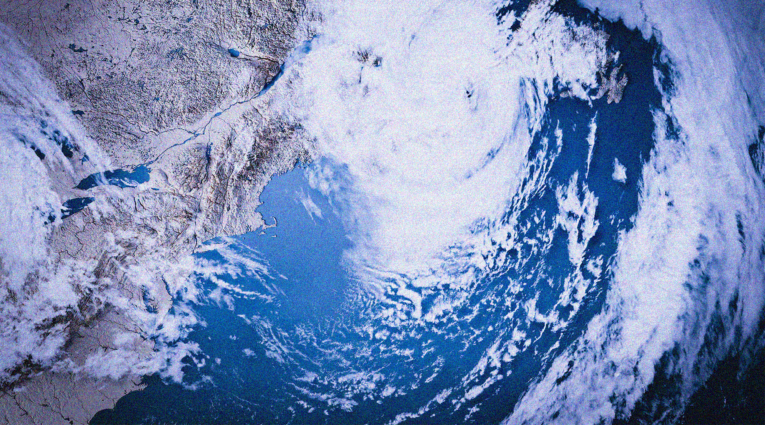 2022 was a struggle for Nova Scotians, in many ways. The government can act to alleviate it.