What’s below the surface

In praise of unseen networks. 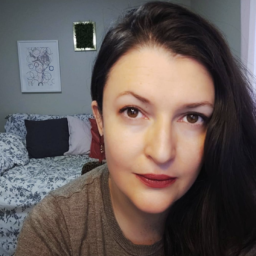 I have soil on my mind.

It’s partially the time of the year—I just nestled 144 seeds into their starter pods today. Seedling day is one of quiet awe for me. I love to set up at the kitchen table, carefully dropping each seed into its new home, covering it over, then sitting back to marvel at the idea that the future contents of my winter pantry, hours of fall canning, and the ripest, freshest flavours of my summer—at this point, they all fit in two trays on my table, dormant.

We moved into our house two years ago and were blessed to find a yard that had been left to grow without pesticide or much disturbance. The result is a super-network of fungal activity. After every big rain, a new type of mushroom blooms in a different corner of the yard. Prior to this, I had never realized how at the mercy you are to the last homeowner’s predilections for RoundUp. And I’m grateful to Judith, the previous owner, for her stewardship of this place that has made it a safe and successful home for our bounty of tomatoes, peppers, squash, and sunflowers.

Judith’s wisdom, to let the soil be, is shared by many organic farmers across the country. There’s a growing no-till movement that recognizes the critical role that fungal networks play in the growth and survival of plant life. Mycorrhizal fungi form symbiotic relationships with plants, exchanging nutrients as part of the soil food web. While plants can access sugar through photosynthesis, they may need to gain access to additional water, nutrients and protection against pathogens. These are offerings that mycorrhizal fungi exchange for the plant’s excess sugars. The most common mycorrhizal are the arbuscular mycorrhizal fungi (AMF), and they are known to support 85% of plant families including major agricultural crops, trees and grasses.

I think a lot about about unseen fungus networks, how an ectomycorrhizal mushroom that pops up in my yard seems to have arrived out of nowhere overnight but is, in fact, part of a large, intricate system that extends beyond the property lines for my garden (a single fungus’ mycelium network can extend over six square kilometres) and predates my arrival in this place (it’s believed that plants started trading with fungi roughly 400 million years ago).

So much of Western culture is wrapped up in the ethos of “one great man” —the single visionary who leads the way, corrects the course and guides us forward. But organizing is inherently a collective action, recognizing that everyone has a role to play in shaping an equitable and just future.

If you’re wondering if this editorial is supposed to be running in the upcoming issue on food, I promise it is not misplaced. Part of the reason that I think so much about soil and fungus networks is that I am fascinated by the similarities between these systems and the systems of community care, activism and mutual aid that exist all around us. Unless they are our own networks, we are rarely aware of them until a boiling point or milestone. It can seem that an issue appears overnight, when a movement suddenly comes within public view. But our lack of experience with an issue is not the same as the related network not existing.

I think about soil and community networks, how the latter doesn’t just shape the lives of those within the network, they deliver hard-fought victories for the society as a whole. Organizing is the network that carries change through our communities and sustains us. And I think about how every young organizer I speak with wants to talk not only about the future but about the rich history that makes their work possible. So much of Western culture is wrapped up in the ethos of “one great man” —the single visionary who leads the way, corrects the course and guides us forward. But organizing is inherently a collective action, recognizing that everyone has a role to play in shaping an equitable and just future. So much of the work is unseen: the sharing of knowledge, resources and food across our largely invisible channels.

There are powerful, loving, life-sustaining networks of hardworking people committed to creating better futures connected from end to end across this country, in this moment. They are caring for people that brutalist policies have failed. They are organizing workers in previously non-unionized fields. They are imagining hopeful futures beyond fossil fuels.

It is my hope that the articles in this issue provide a peek behind the curtain, or perhaps below the surface, at this work and how it is resisting inequity to shape a just future.

Before I close, I would be remiss if I didn’t acknowledge my own unseen network for this issue. I had the privilege of working with Kevin Philipupillai on this issue. In addition to providing thought-provoking research for our index, Kevin’s feature article on the Alphabet Workers Union truly speaks to both the opportunities and challenges facing the future of worker organizing. I want to thank him for his incredible efforts and energy. 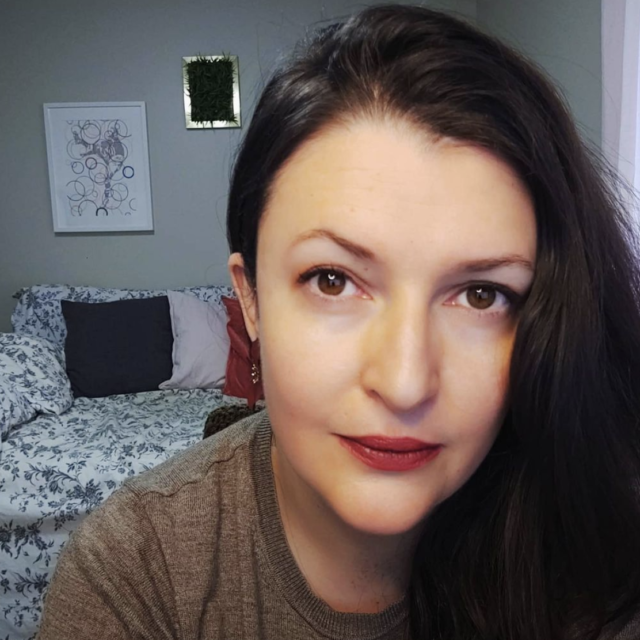