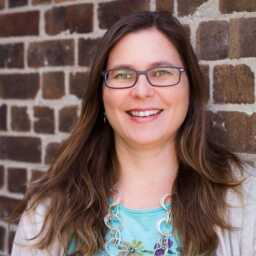 The Keystone XL (KXL) pipeline was back in the news last week for a couple of reasons. While “centrist” Democratic Senator Joe Manchin wants President Joe Biden to revive the defunct project to combat rising gas prices in the United States, the company behind it, Calgary-based TC Energy, instead firmed up its legal challenge to Keystone’s cancellation under the North American Free Trade Agreement (NAFTA).

In a surprising move, Alberta also signalled that it will launch its own challenge. Both cases will feed concerns that trade and investment agreements like NAFTA will make it harder for governments to meet their commitments to curb carbon emissions.

TC Energy filed a formal request for NAFTA arbitration with the U.S. government on November 22. Although, like the pipeline, NAFTA is dead—it was replaced by the Canada–U.S.–Mexico Agreement (CUSMA) in July 2020—the old deal’s “investment protections” in Chapter 11 are not quite buried. So-called legacy disputes can be launched by investors like TC Energy until July 2023. They are decided by a tribunal of three arbitrators in an ad-hoc and very controversial process called investor-state dispute settlement (ISDS).

Reporters covering TC Energy’s claim have adopted the company’s framing of the case as being about recovering its losses, following Biden’s cancellation of the pipeline in January. But TC Energy is not seeking compensation only for what it spent on developing the project.

It was reported in May that the company had an after-tax impairment of $2.2 billion from the cancellation of KXL, but that its net exposure would be reduced to about $1 billion thanks to the Alberta government’s investment in the project. Meanwhile, the NAFTA claim is reportedly for US$15 billion. As such, it must include demands for an award of speculative ‘lost future profits’: the money TC Energy believes it would have made had the project proceeded.

Alberta’s involvement further complicates the story. In 2020, the province announced a $1.5 billion equity investment in KXL as well as a $6 billion loan guarantee. After Biden’s decision to cancel the pipeline, Premier Jason Kenney said that the government believed it had “a very strong case for damages” under NAFTA and would be “continuing to work with TC Energy on that.” It seems TC Energy was not interested in a joint NAFTA claim, as Alberta is reported to be planning to initiate a separate ISDS case.

It is highly unusual, although not unprecedented, for a government to be involved in an ISDS case as an investor/claimant.

Alberta can do so in this instance because the investment was made through a provincially owned Crown corporation—the Alberta Petroleum Marketing Commission (APMC)—which, as an “enterprise of a Party,” fits the definition of an “investor of a Party” in NAFTA (Article 1139).

To date, no details of the basis of Alberta’s claim have been released, and TC Energy’s notice of arbitration has not been published. However, this is not the first time that the company has launched an ISDS case over KXL.

President Barack Obama cancelled the project back in 2015, in the leadup to the Paris climate summit. In response, the company,then called TransCanada, launched a NAFTA claim that it only dropped after President Donald Trump came to office and gave the green light for the project to proceed.

The 2016 request for arbitration cited breaches of several NAFTA provisions including Article 1105, on the minimum standard of treatment, and Article 1110 on expropriation. While TC Energy will no doubt again argue that multiple articles of NAFTA have been breached by the U.S., the company is likely to focus heavily in its current case on Article 1105, which requires, vaguely, that investors should be provided “fair and equitable treatment.”

Despite governmental efforts (including “Notes of Interpretation” by the NAFTA parties), to limit the meaning of this investment treaty protection, arbitrators have interpreted “fair and equitable” very broadly to include a requirement on states to meet the “legitimate expectations” of investors, including their expectation of a stable business environment.

Setting aside the controversies about such broad interpretations, one can question what Alberta’s “legitimate expectations” as an investor in this project would have been.

TC Energy has argued that it has been subjected to a 13-year “regulatory rollercoaster.” In contrast, Alberta’s investment in the project only began in March 2020. At that point, Biden was the frontrunner in the Democratic Party primaries with only Bernie Sanders (a long-time opponent of KXL) as a possible alternative winner for the party’s presidential nomination. Although Biden did not make his position explicit until May, it is worth recalling that he was vice-president under Obama when the project was first vetoed.

Furthermore, there were numerous obstacles facing the project even if Biden had not been elected. Several permits were still outstanding and numerous legal challenges were still being decided in the courts. The very fact that KXL needed a substantial injection of public funds to proceed indicates that it was viewed by the private sector as an extremely risky investment.

Given the differences between TC Energy’s case and Alberta’s, there is every possibility that the former will prevail in arbitration, making the company a windfall, while the latter will lose, leaving Alberta’s taxpayers worse off considering the high cost of ISDS proceedings.

Presumably there is no provision in the “exit agreement” between Crown corporation APMC and TC Energy that would have Alberta recouping its investment if TC Energy wins its NAFTA case. If there was, there would be no need for a separate arbitration.

In addition to throwing good money after bad, one could also anticipate that an ISDS claim might lead to political repercussions for both Alberta and Canada. And at a broader level, Alberta’s claim can be seen as part of a disturbing trend of more and more ISDS cases being taken against governments who act on climate change. Ironically, one of these cases—Westmoreland Coal v. Canada—challenges the coal-phase out plan of the (former) Alberta government.

While NAFTA “legacy” ISDS cases will finally be put to rest in 2023, there are more than 2,600 other international investment agreements, including dozens ratified by Canada, that will continue to provide investors with access to arbitration. What’s more, Canada continues to pursue ISDS in new agreements, such as with Mercosur and the United Kingdom, despite the Trudeau government celebrating its removal in CUSMA.

These agreements are particularly onerous for countries in the Global South, where some of the most dramatic policy changes will be required to transform energy systems. If governments are serious about combating climate change, they need to terminate investment agreements that will hinder action globally.

Pressure is building in Europe for the end to one such agreement—the Energy Charter Treaty—and this could set an important precedent. Unfortunately, Alberta’s attempt to use ISDS to try to save face, after making an incredibly poor investment decision, is a move in the wrong direction. 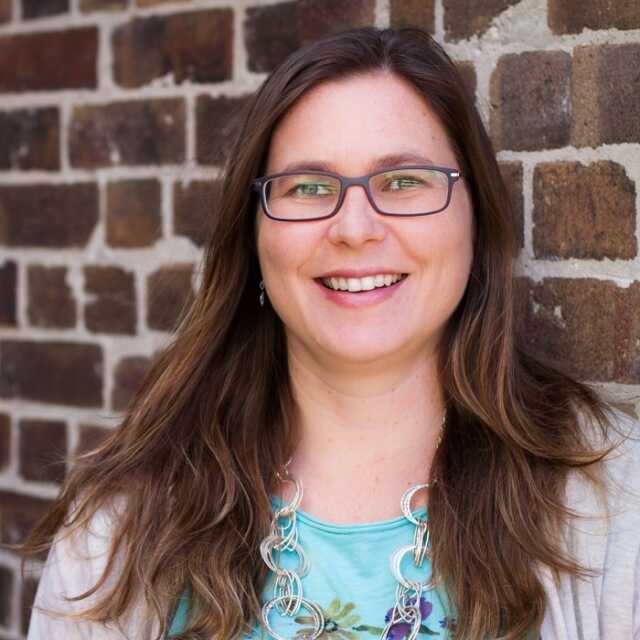 Kyla Tienhaara is Canada Research Chair in Economy and Environment at Queen’s University. Find her on Twitter at @KylaTienhaara.