Austerity during a time of economic crisis is more damaging than previously thought, still, Manitoba continues apace with its privatization agenda. 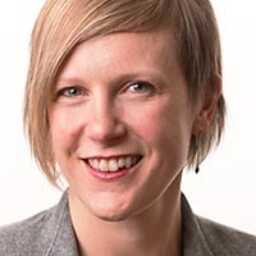 THE MANITOBA Fiscal and Economic Update released in December showed that Manitoba has much more fiscal room to respond to the COVID-19 crisis. The provincial government needs to rethink its single-minded commitment to austerity and privatization. Otherwise, we are in for a long, hard recovery.

Back when COVID-19 first hit, Manitoba braced for higher expenses than we have thus far incurred. The legislature had approved a $5 billion deficit, due to COVID-19, for 2020/21.

The December fiscal update projected a deficit of $2 billion. Debt servicing costs are $42 million less than anticipated, due to the Bank of Canada’s guaranteed extremely low interest rates.

We have room to borrow—our debt/GDP ratio is reasonable and much lower than Ontario and Quebec.1

Yet the update showed that the provincial government cut $347 million in education, universities, social assistance and the civil service in the last fiscal year. The province has a propensity to underspend in budgeted areas, so there will likely be more cuts. On top of this, the provincial government is still pursuing tax cuts that will reduce its revenue and ability to provide public services.

Much of the money Manitoba has spent on COVID-19 is federal, and some of these federal funds remain unspent or unmatched, as David Macdonald’s recent study, Picking up the tab, revealed.

Austerity during a time of economic crisis is more damaging than previously thought, according to Nobel award-winning economist Paul Krugman. Cuts to make the provincial books look good in the short term have huge economic consequences, as government spending accounts for a significant portion of our economy.

We don’t have to look far to see the impact of short-term thinking with long-term impacts. Cuts to the public sector made before the pandemic are hindering the province’s response now. For example, cuts and underfunding to health care mean that regional health authorities are now desperate to staff roles in contact tracing, vaccination clinics, and long-term care. Since 2016, the province axed at least 2,505 civil service jobs and cut hundreds of management jobs across the public sector, resulting in a huge loss of employees available for redeployment, planning capacity, and institutional knowledge.

The premier issued a call for volunteers to help with contract tracing, and public money went to set up a volunteer matching service. Reliance on volunteers here is inappropriate given the scale of the challenge. If we’d had the civil servants and health staff, they could have been rede-ployed to the pandemic response. This is likely a contributing factor to Manitoba being the slowest province to vaccinate outside of Atlantic Canada.

The private laboratory Dynacare was contracted to do COVID-19 testing, establishing a testing lab with public money. This testing capacity could have been developed by the public system, and then would have been held in the public interest for the future. Instead, a for-profit corporation now owns these assets, likely leading to more privatization of lab services in the near future.

Then there is the ongoing reliance of this government on private sector contractors to guide government policy to achieve privatization goals. Since its time in office, this government has spent at least $23 million on consultants for key policy files—from health care to fiscal policy to public housing—when the government employs professional, highly trained experts.

Once the pandemic is over, two pressing issues will remain: inequality exacerbated by COVID-19 and climate change. Both will require funding to reduce downstream social costs to government, and investment in green infrastructure and jobs.

Don’t be fooled—the Manitoba government has the fiscal room to address these big issues while providing for support for those impacted by COVID-19, now and through the recovery. But in order to do so, Manitoba must be spending more—not less—so that our suffering is not extended for years into the future by a painfully slow
recovery from this pandemic. 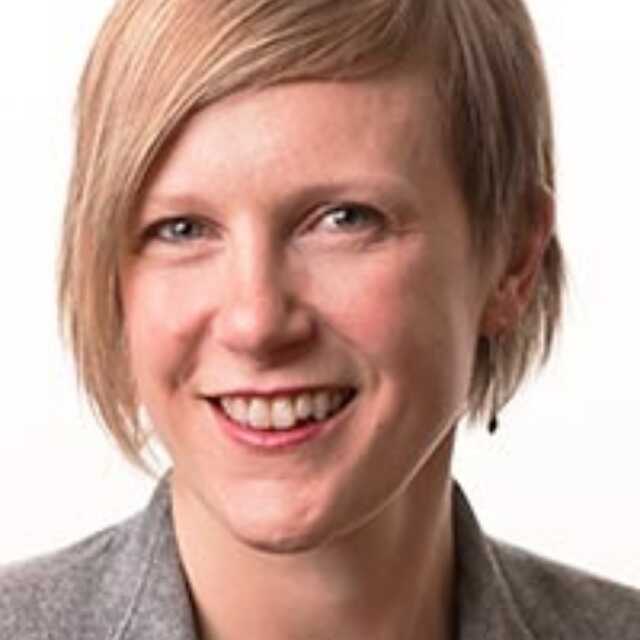 Molly McCracken is the Director of the Canadian Centre for Policy Alternatives Manitoba office. Her research and commentary focuses on social inclusion and climate action.