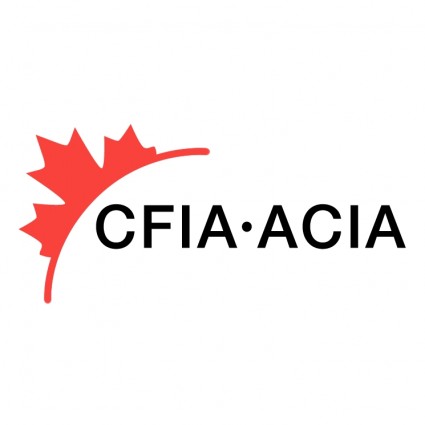 Earlier this month, the Canadian Food Inspection Agency (CFIA) ruled that wines made in the occupied territories of the West Bank could not be labelled as products of Israel. After the ruling, the Liquor Control Board of Ontario (LCBO) directed its vendors to pull the products from their shelves.

The CFIA correctly emphasized that Canada, along with the rest of the international community, does not recognize the occupied territories as part of Israel. Labelling products produced there as “made in Israel” was misleading to consumers, in violation of Canada’s Food and Drugs Act.

This ruling provoked a furious backlash from pro-Israel lobby groups in Canada, and within 24 hours the CFIA reversed it. In explaining its flip-flop, the agency said that “we did not fully consider the Canada-Israel Free Trade Agreement (CIFTA). Further clarification of the CIFTA (Article 1.4.1b) indicates that these wines adhere to the Agreement and therefore we can confirm that the products in question can be sold as currently labelled.”

This trade-related rationale does not stand up to scrutiny.

Article 1.4.1b of the CIFTA simply says that with respect to Israel the CIFTA applies to “the territory where its customs laws are applied.” Under the terms of the 1994 Paris Protocol, Israel and Palestine are part of a customs union, under which Israel collects duties on goods destined for the Palestinian territories. But the existence of a customs union does not change the fact that the West Bank remains occupied territory and is not legally part of Israel.

More to the point, the CIFTA does not cover product labelling issues. CIFTA Article 4.2 excludes all standards related-matters, noting that “The rights and obligations of the Parties relating to standards-related measures shall be governed by the Agreement on Technical Barriers to Trade [of the World Trade Organization].”

So, if the Israeli government wanted to challenge the CFIA decision to require accurate labelling of West Bank products, it would have to do so through the WTO, not the CIFTA. Israel’s chances of success in a WTO dispute would be slim.

Since 2015, the EU (a WTO member) has required that products from the occupied territories be labelled as such. While the Israeli government has strongly objected to, and lobbied hard against, the EU labelling rules, it has not challenged them at the WTO.

The Canadian government, the CFIA and the LCBO are well within their legal and trade treaty rights to insist that products from the occupied territories be clearly labelled as such. There is nothing in the CIFTA that prevents this.

The decision to reverse the CFIA’s ruling was political. The whole trade argument is a red herring, simply an excuse to provide cover for the CFIA to backtrack under pressure.

Scott Sinclair is a senior research fellow with the CCPA and director of the centre’s Trade and Investment Research Project.