Pain by Numbers: The distributional impacts of federal funding for post-secondary education 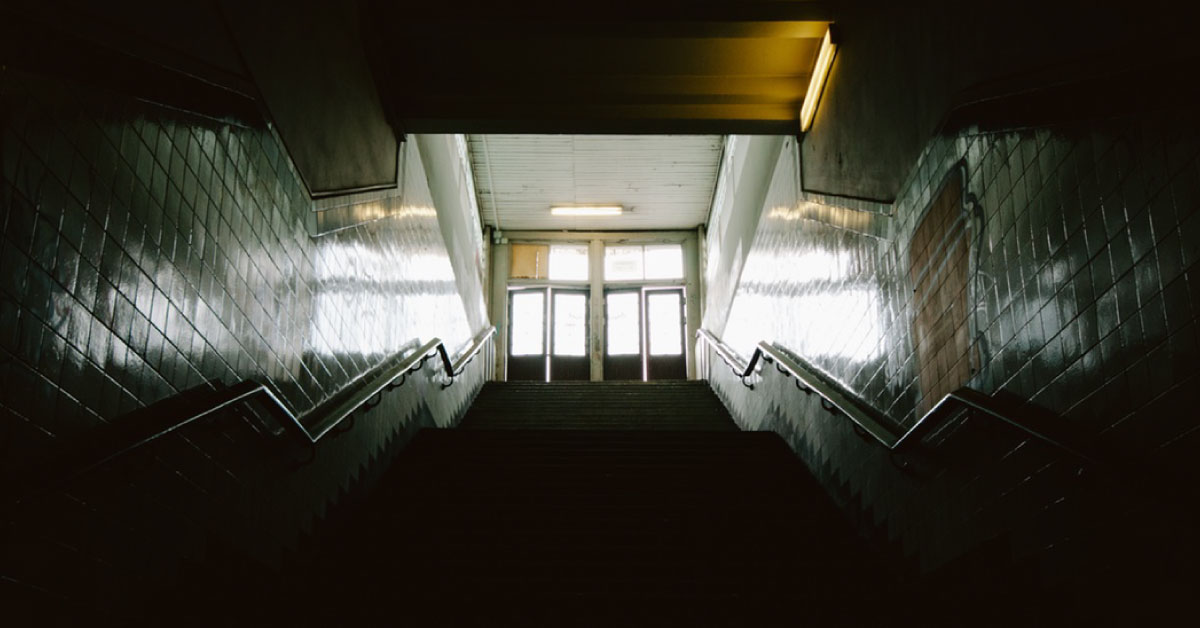 The recently-released PBO report, Federal Spending on Postsecondary Education, is a treasure trove of information about education funding, tuition fees, savings schemes and tax credits going back to 2004-2005 and projecting forward to 2020.

It’s also vindication for a number of organizations that have been pointing out how the high costs of higher education are a barrier for low-income students; that RESPs disproportionately benefit the wealthy; that the majority of public funds allocated through these savings schemes are not going to families who are most in need; that debt loads are increasing; and that tax credits are no solution.

It follows hot on the heels of an internal evaluation of the Canada Education Savings Program that also underscored how the public grant portion of education savings accounts were heavily skewed towards the wealthy. Incidentally, the same trends were noted in 2002 and 2008 by UBC economist Kevin Milligan, and have been thoroughly discussed by organizations such as the Canadian Federation of Students, and here at the Canadian Centre for Policy Alternatives. More recently, the 2016 Alternative Federal Budget provides a plan to eliminate tuition fees based on an increase in federal funding and refocusing the existing and often ineffective and inefficient funding mechanisms.

But let’s take a closer look at the PBO report by the numbers (and a shout-out to Trish Hennessy for the index format).