Land back: Unsettling the original injustice

Land back. Two words simple in premise and profound in meaning. 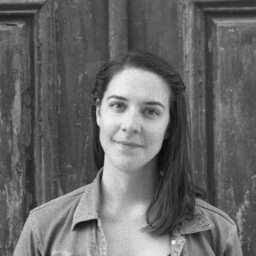 Land back. Two words simple in premise and profound in meaning.  These two words get at the essence of the original injustice between our three oceans: the separation of nations from their homelands. Interweaving movements spanning generations, land back is a longstanding request and a growing chorus for redress. Land back is at the heart of demands for justice, restitution, and self-determination of Indigenous Peoples. The root idea is relatively simple: returning land to Indigenous stewardship. But it means much, much more.

Colonization in what has become Canada was the process through which Indigenous Peoples were dispossessed, and settler colonialism is the result of ongoing occupation since that time. Those who colonized stayed and settled, and new immigrants arrived. Dispossession was legislated and persists today; this colonization is ongoing and embedded in industries, organizations, governments, and institutions. It is ongoing in the failure of the Canadian government to live up to promises made in Treaties and in the myth of “Crown” land.

Eve Tuck and K. Wayne Yang capture how central land was and is to the project of colonization precisely because of its importance for Indigenous peoples:

Land is what is most valuable, contested, required. This is both because the settlers make Indigenous land their new home and source of capital, and also because the disruption of Indigenous relationships to land represents a profound epistemic, ontological, cosmological violence.1

As Cara Mumford2 echoes, the significance of land for Indigenous Peoples cannot be overstated: “For the Anishinaabeg people, the land does not just refer to the soil or the resources contained within. The land is identity. It is our home, and the home of our ancestors and our descendants. It is our classroom and our cupboard.” Indigenous Peoples and Nations have an inherent right to land that goes far beyond ideas of property, territory or borders into foundational concepts of relationship, responsibility, and reciprocity. People need the land, waters, and interconnected webs of life just as these systems need the care of their Peoples to be sustained and to thrive. Sustainability and custodianship are universal concepts to Indigenous Peoples. The irrevocable damage (effects of resource extraction, environmental degradation, and climate change) caused by settler activities are repercussions of this relational rupture.

The answer is land back because land back means coming into relation with that which sustains life here. A hopeful vision for this future includes one where Indigenous languages are once more spoken amongst families, pines, and mosses.

The concept of terra nullius made possible European claims to territory that rested on the idea that these lands had no rightful inhabitants. The very notion of Crown land might be best approached as a stubborn colonial myth, one that enabled the political and economic plans of settlers. In order to facilitate Euro-Canadian settlement, railroad construction and resource control, treaties were negotiated between European nations (including the British Crown) and First Nations. Treaties were intended to outline the rights, responsibilities, and relationships necessary to share the land peacefully. What stemmed from there were paternalistic government policies (the Indian Act came into effect only five years after the first numbered Treaty was signed) that created a separation and a sequestration of First Nations people onto reserves. These were concerted efforts that led to “land theft on a gigantic scale, forced removals, and exhaustion of natural resources.”3 The Métis, despite having led the creation of the province of Manitoba, were scattered and forced to create communities on road allowances and Crown land—still a new concept at the time. Many Inuit communities were displaced and relocated entirely.

The assumption of governments having underlying title to land persists to this day while the Crown still represents a foreign monarch. The fall of queenly statues in Winnipeg this past summer speaks to this absurdity. How is it that monarchs and their representatives responsible for the attempted genocide of Peoples continue to exert power over the lands and waters that give life to those Peoples? Since most of our systems have colonialism at their root, we must find an answer. The answer has always been land back. The Crown-funded Royal Commission on Aboriginal People (1996), unequivocally stated that “there must be a fundamental reallocation of lands and resources” and the government must “resolve questions about the redistribution of lands and resources as expeditiously as possible.”4 Much of the settler and government resistance to return of land is because most imagine it cannot be done without the same trauma and displacement that got us here. A return of land that is based in love, care and respect for one another is possible and will need to be so.5

The answer is land back because land back means coming into relation with that which sustains life here. A hopeful vision for this future includes one where Indigenous languages are once more spoken amongst families, pines and mosses. Where Indigenous children can find meaning through water- and land-based education, through lives lived in relation to land. Where healthful communities are possible through a resurgence of cultural food practices. Where Indigenous peoples protect forests and waterways from encroachment and pollution without the threat of arrest. Where climate change is mitigated with practices spanning millennia that are held in the wisdom of the Earth and of Indigenous Peoples.

Further, this vision must include contemporary realities of urban centres often far from home communities: ensuring green spaces and waters are cared for in cities, that no one lives in poverty, that no Indigenous person - that no person at all - lacks a home. This vision does not romanticize a return to pre-contact but recognizes that the very separation from land has affected culture, language, teachings, families, and entire kinship systems. There must be a well-resourced focus on undoing the harms of colonialism and all the ways its impacts show up every day in the lives of First Nations, Métis, and Inuit people today. Land back is non-Indigenous folks recognizing that reparations are imperative. Land back is allowing a return to reciprocity with the living world as the basis for our lives. Land back is Indigenous people coming back to ourselves.6

There will not be a uniform solution to land reparations, as each Peoples and Nation is different in its history and experience of colonization. There are, however, many ways these reparations can be made and myriad projects that show how transfers of stewardship and healthy land sharing might be possible. They show us the spirit and intent of the treaties, recognize that some lands remain unceded, and show how all Canadians benefit from the protection Indigenous Peoples provide to environments in their care. Pimachiowin Aki in Manitoba. The Treaty Land Sharing Network in Saskatchewan. Indigenous Protected Conservation Areas like Walpole Island Land Trust in Ontario.

Addressing the damages caused by severing Indigenous relations to land, working critically and practically to redistribute land and sharing Indigenous teachings that prioritize being in healthy relationship with land are all critical pieces of decolonization. Land back must come first. Decolonizing the rest will follow.

To learn more in depth from Indigenous scholars and artists on the topic of land back, check out this three-part video series from the David Suzuki Foundation, read Eve Tuck and K. Wayne Yang’s Decolonization is Not a Metaphor and start creating relationships with Indigenous organizations and people in your community.

3 Facing History and Ourselves (2015). Stolen Lives: The Indigenous Peoples of Canada and the Indian Residential Schools accessed at https://www.facinghistory.org/...

5 I thank Sarah Michaelson for putting words to this concept.

6 Many Indigenous relations have expressed this idea: The Briarpatch Land Back edition editorial board, Ronald Gamblin for 4Rs, Isaac Murdoch in the David Suzuki Foundation series, amongst others. 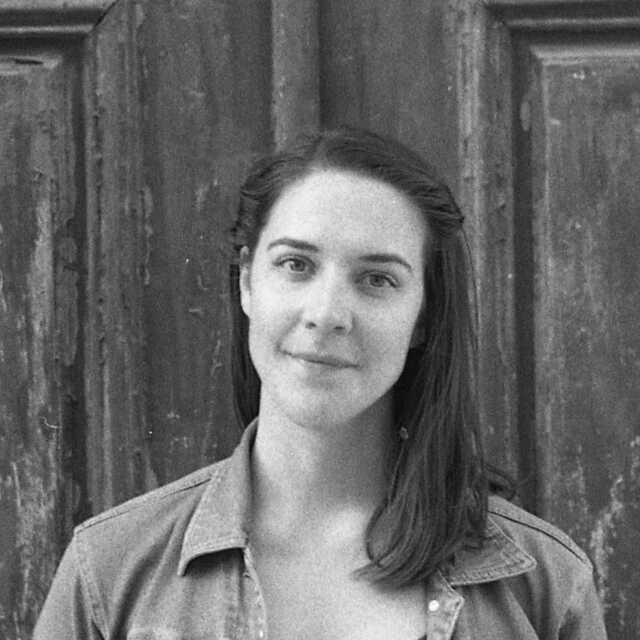 Andrée Forest (elle/she/her) is francophone Métis from Red River and is engaging in her history through beading, writing and building community. She is the project coordinator for the Manitoba Research Alliance at CCPA-MB.