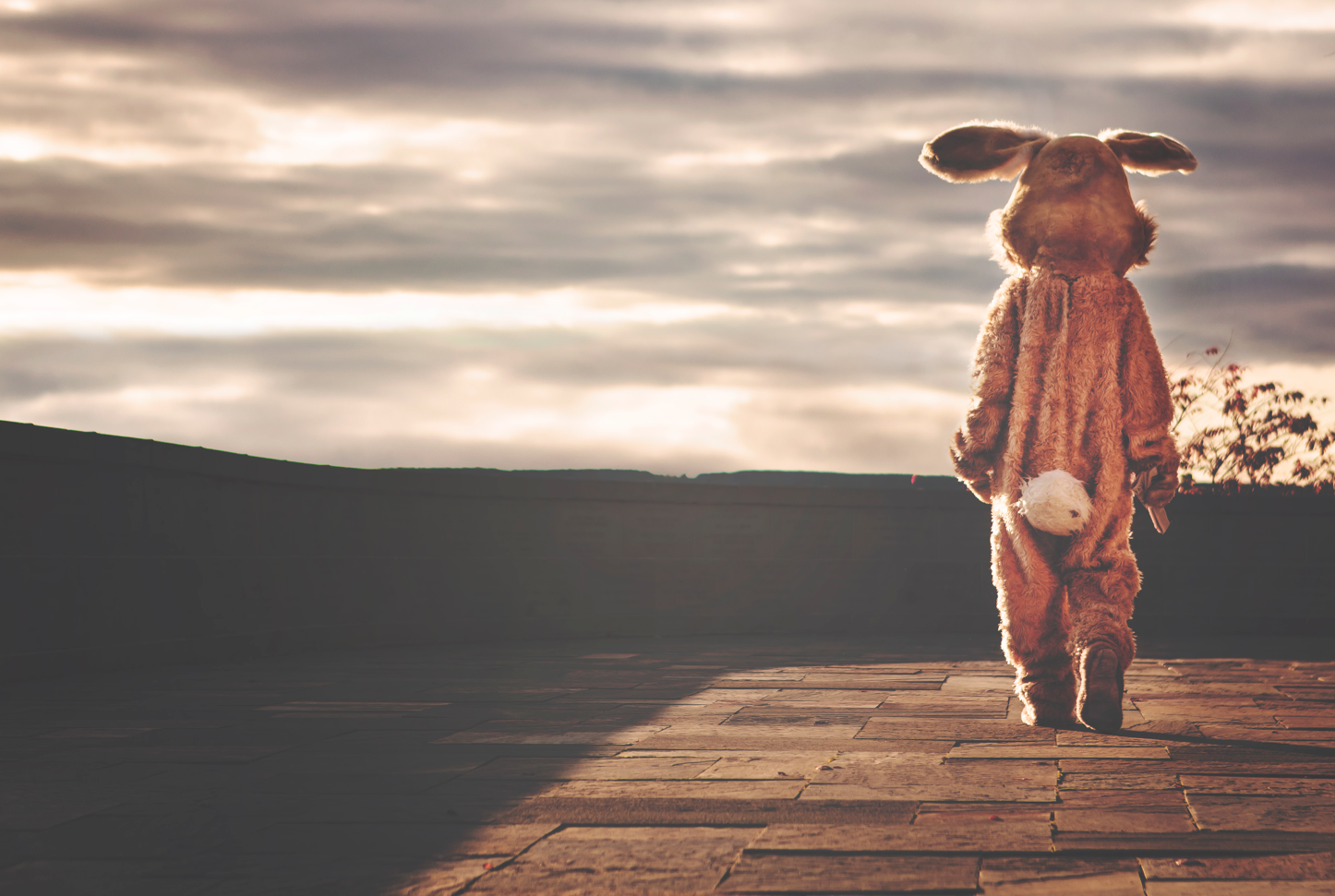 Hidden between the lines of the federal budget’s typically short section on trade policy is the assertion that the “competitiveness of Canadian businesses in the international marketplace will be enhanced by breaking down barriers to trade, both internal and abroad, and providing the appropriate tools and policy framework that allow Canadians to take advantage of new trade opportunities.”

The “abroad” part is easy enough to understand: the Liberals repeat in Budget 2016 that they will quickly ratify the pending Canada–European Union free trade deal, continue to consult on the Trans-Pacific Partnership (which they clearly would like to ratify), and pursue what they call “deepening” trade relations with India and China. (There is substantial evidence these deals will widen Canada’s trade deficit with the world, pigeonhole Canada as an exporter of raw resources and undermine the new government’s efforts to rein in inequality, but that’s the subject of other blogs past and future.)

But if you’re wondering what an internal barrier to trade looks like in Canada, join the club. As I noted earlier today to a Senate committee studying the matter, there are no checkpoints at provincial borders, and taxes or tariffs on interprovincial trade are unconstitutional. Canadians use a common currency, and share common legal and financial institutions. As individuals we have a Charter right to move freely and work anywhere in the country.

It is simply not true that there is a crisis in Canada’s internal trade relations that is undermining our international competitiveness. It is a myth—like the Sasquatch, unicorns and the Easter Bunny. Unfortunately, it is a myth being advanced by some very powerful corporate interests that are not being clear about their real objectives.

Even before the Agreement on Internal Trade came into effect in 1995, most empirical studies found that the costs of internal trade barriers in Canada were fairly small, ranging from 0.05% to 0.10% of GDP, or between $1B to $2B in today’s currency. As the C.D. Howe Institute has explained, many actually existing barriers to interprovincial trade have been substantially addressed since then, and “earlier economic research probably overstates their cost to the economy.”

But before the ink on the AIT was even dry, there were business complaints that the agreement did not go far enough, that its enforcement was toothless and that decision-making was hamstrung by the need for consensus. Mostly in response to this pressure, the agreement has been amended 14 times.

The pressure now, from the Business Council of Canada and others, is to apply a so-called negative list approach to federal and provincial commitments with respect to regulating commerce under the agreement. In other words, the AIT’s general rules (in part III, chapter 4) would automatically apply to all measures and sectors, unless governments explicitly exclude them.

Those rules go much further than simply barring measures that might discriminate against out-of-province businesses or workers, which are relatively rare. The AIT precludes the provinces and federal governments from adopting or maintaining even non-discriminatory measures that “restrict or prevent the movement of persons, goods, services, or investment across provincial boundaries.” Another requirement is that any government measure “not operate to create an obstacle to internal trade” (again pertaining broadly to goods, services and investment).

Obviously many regulatory measures, such as new restrictions on the use of neonicotinoids, municipal bans on cosmetic pesticides, or restrictions on trans-fats or sugary drinks, have repercussions for businesses and commerce that could be construed as restrictions to free movement or obstacles to internal trade. Under the AIT’s general rules, such regulations must then be justified as “not unduly impairing the access of persons, goods, services, or investments,” and “not more trade restrictive than necessary” to achieve a legitimate objective.

Those standards are drawn from international trade agreements like NAFTA and the WTO where they have been interpreted quite restrictively. In fact, the very first AIT dispute panel ruled against the federal government’s attempt to restrict the interprovincial trade and use of MMT (a neurotoxic gasoline additive) on questionable grounds the matter could have been handled in a less trade-restrictive way.

There are many examples of where this ideology--that protective government regulation is simply "red tape" or a drag on commerce--can lead, including the collapse of the cod fishery, the Westray mine disaster, the listeria outbreak and the train derailment in Lac-Mégantic, to name just a few. The human and financial costs of regulatory failure can be very high, dwarfing the estimates of the total cost of internal trade barriers.

Far from being a burden on commerce, federalism can, at its best, encourage policy leadership and innovation, whether it's California's policies on clean air and auto safety, Ontario's moves to curb bee-killing pesticides, or British Columbia’s carbon tax. Under the AIT, while provinces adopting or maintaining higher standards can be challenged (by other provinces or businesses) there is no corresponding or equivalent means to compel jurisdictions with lower or deficient standards to raise them. This is a recipe for harmonization to the lowest common denominator.

Instead of listening to the corporate lobbyists calling for a more enforceable, business-friendly AIT, Canada should be pursuing more positive co-operation or integration. For example, we could use stronger harmonized building codes and energy efficiency regulations, which can drive innovation and productivity gains. We would all benefit from joint crackdowns on payday lenders, common greenhouse gas emission reduction targets, or facilitating the creation of a national securities regulator. All of these efforts would enhance the relevance and value of the internal trade agenda for ordinary Canadians.

And yes, where unreasonable barriers to cross-border trade are found they should be dealt with. But Canada would be better served by a more transparent, incremental approach to internal trade focused on specific problems—not a top-down model that would undoubtedly put a chill on innovative public interest regulation.

Putting health, environmental and consumer protections constantly through a trade-impact filter—even more so than is already the case in federal and provincial practice—will not contribute to “growing the middle class,” as the title of this year’s budget proposes. It just gets in the way of governments doing their job of protecting the public.

Scott Sinclair is the director of the CCPA’s Trade and Investment Research Project.