$15 minimum wage or a tax cut: what are the trade-offs? 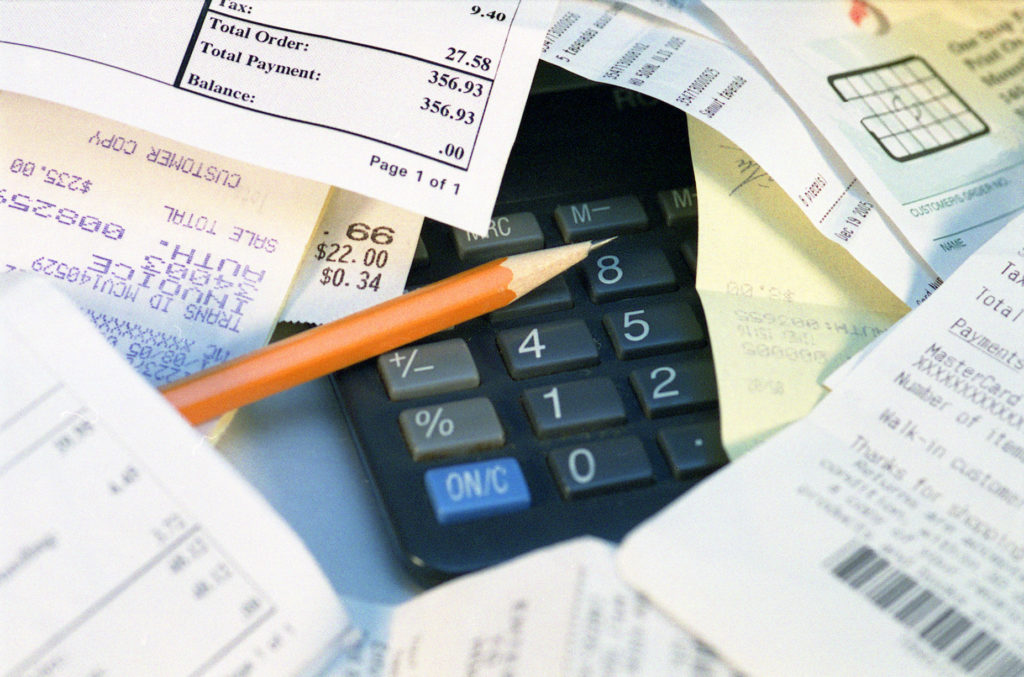 In the lead up to the June 7th election in Ontario, the minimum wage continues to be a hot button issue.

Both the provincial Liberals and the NDP have committed to increase the minimum wage from $14 this year to $15 an hour on January 1, 2019.

But the new leader of the Ontario PC party, Doug Ford, is now saying that he would freeze the minimum wage at $14 an hour and remove everyone earning less than $30,000 a year from the income tax rolls.

We looked at the most recent Canada Revenue Agency (CRA) data from 2015 and we found that 4.9 million Ontarians who had a total income of less than $30,000 per year filed taxes.

Two-thirds of those (3.2 million people) paid no income tax, due to a combination of existing tax deductions and tax credits. For those low-income Ontarians, the promise of no taxes offers nothing new.

The average Ontario tax rate for those with incomes below $30,000 a year was 0.9 per cent of their total income.

Assuming Ontario minimum wage earners work 37.5 hours per week, a one dollar an hour increase in their wages would be worth $1,950 a year, before taxes.

These workers would be further ahead with an increase in wages rather than having their wages frozen and getting a tax cut.

But it doesn’t stop there.

We know that low-income people rely on public services. They can’t send their kids to private school, they rely on subsidized child care in order to work, they are more likely to take public transit.

Freezing the minimum wage and offering a tax cut in its place would not only reduce low-wage workers’ direct income, it would also reduce the amount of revenue that the province has to pay for the public services that they need to rely on: like public education, subsidized child care, and public transit.

This is simply a bad trade off for low-income Ontarians. And it’s an approach that would create a host of other problems.

Eliminating Ontario income tax on the first $30,000 of income for all Ontarians would be prohibitively expensive.

Removing anyone with less than $30,000 of income from the income tax rolls would mean that only half of the population (53 per cent) would be paying income taxes in Ontario.

Those who are paying income taxes could feel that they are carrying too much of the burden, further eroding our trust in government and public services. As public economist Armine Yalnizyan tweeted: “Can you spell tax revolt?”

This tax reduction could be targeted to low-income workers through a tax credit as Lindsey Tedds pointed out. However, economists also worry about the impact on the incentive to work when you face a sharp increase in the taxes you pay on the next dollar of income. This was widely debated and called the “welfare wall” in the 1990s. As economist Mike Moffatt tweeted: “Anyone making $30,001 would face one hell of a marginal tax bill.”

Tax policy is complex and can have unintended consequences.

That’s why we need to know what the impact of such a proposal would be on low-income Ontarians, the public coffers, tax fairness, and incentives. Canning the minimum wage increase in favour of a tax cut would either be expensive or have a number of negative unintended consequences, and ultimately leaves low-wage workers no farther ahead.